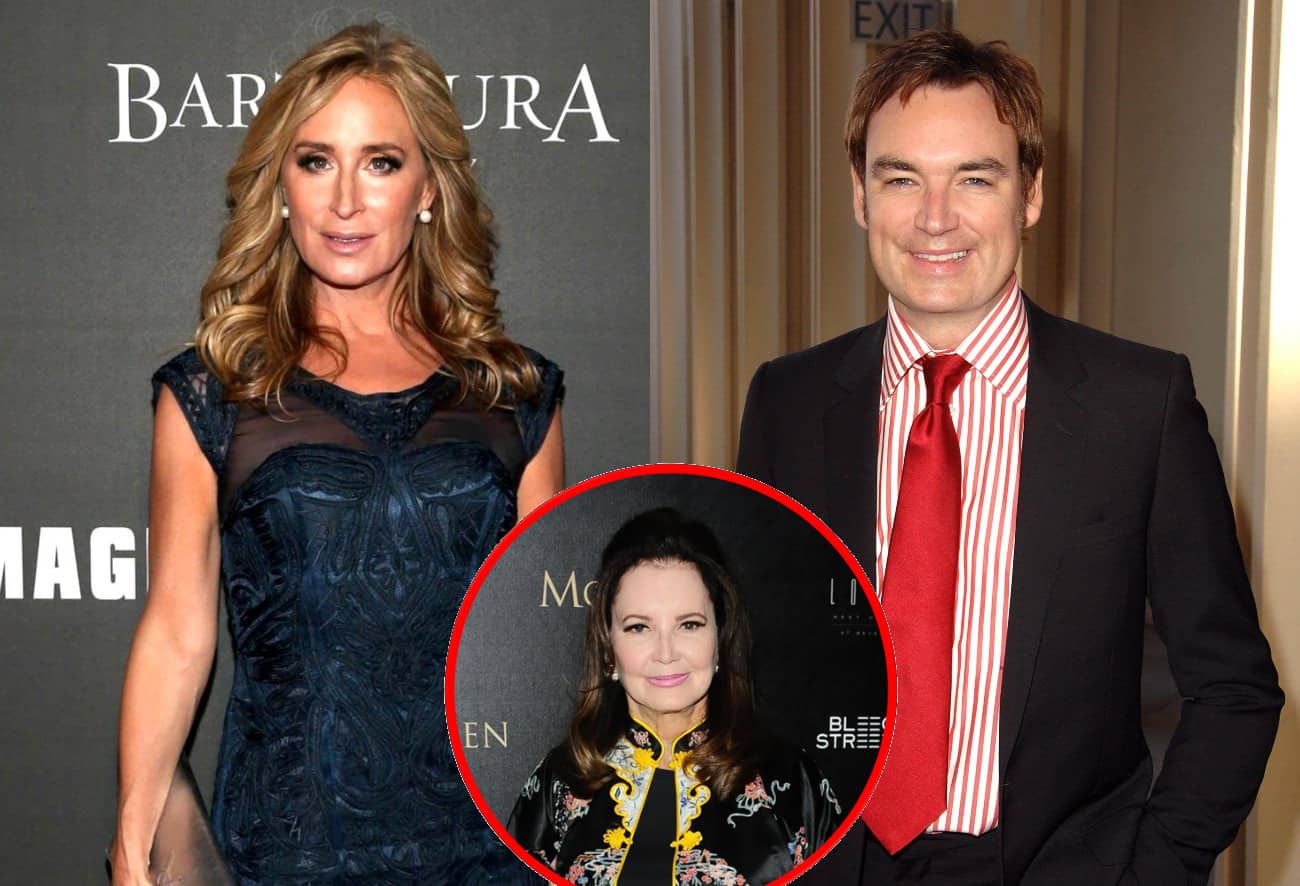 After a fan suggested the Southern Charm cast member son’s, Whitney Sudler-Smith, was secretly in “the closet,” Patricia fired back at the suspicious fan by suggesting that The Real Housewives of New York City star Sonja Morgan could verify that Whitney is most definitely not gay.

“He’s not gay..ask Sonja,” Patricia told the fan in the comments section of a photo shared by Sonja of herself and Patricia attending the Pride Parade in New York City over the weekend.

While the fan on Instagram seemed convinced that Whitney was hiding a secret in regard to his sexual preference, his past encounters with Southern Charm co-star Kathryn Dennis were recently discussed on the show.

As fans may have seen, Kathryn confirmed she hooked up with Whitney more than once during a May episode of season six. Their rendezvous was also teased in the trailer for the currently airing season. In fact, while discussing her hookup with her co-stars weeks ago, Kathryn made it clear that her time with Whitney in the sack was enjoyable.

As for Whitney’s potential encounter with Sonja, who is nearly 30 years older than Kathryn, neither party has confirmed what exactly, if anything, happened between them. That said, fans of the two Bravo shows are dying to hear more.

“I’ma need to hear the deets on this one,” one person wrote after reading Patricia’s Instagram comment.

“Please tell us more,” begged another.

“DEAD. Sonja needs to be on the next season of Southern Charm. We need to see this play out on TV,” added a third.