Home Vanderpump Rules The Status of Lala Kent and James Kennedy’s Friendship is Revealed After Their Latest Feud, Plus is Vanderpump Rules Star Getting a Wedding Spinoff With Her Fiancé Randall?

The Status of Lala Kent and James Kennedy’s Friendship is Revealed After Their Latest Feud, Plus is Vanderpump Rules Star Getting a Wedding Spinoff With Her Fiancé Randall? 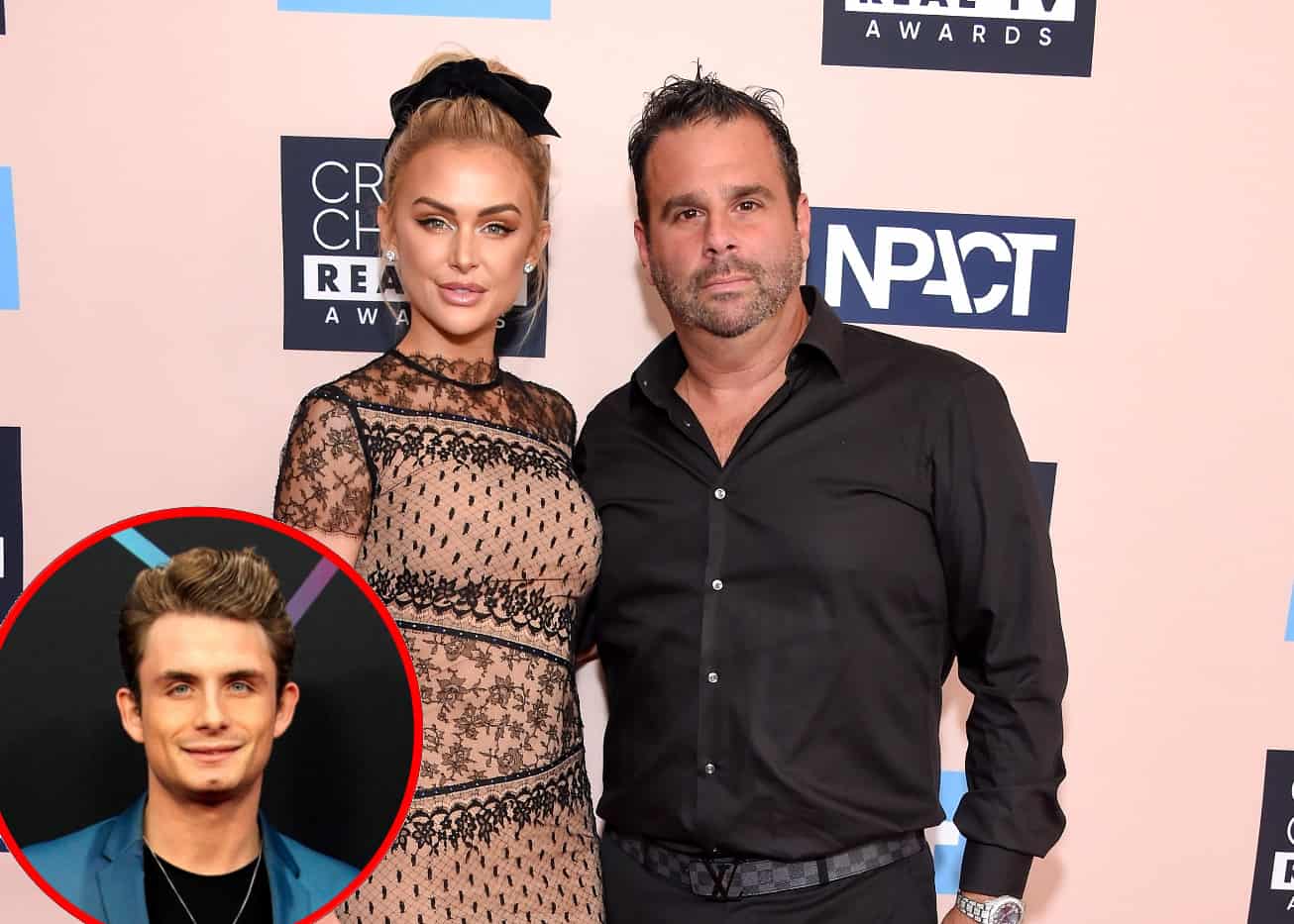 Lala Kent has admitted to having a soft spot in her heart for James Kennedy in the past, but has she given him another chance after his latest diss aimed at her fiancé, Randall Emmett? Also below, see Lala’s latest post that has people speculating if she’s getting a spinoff show about her upcoming wedding!

According to a recent report, a source has spoken out about the Vanderpump Rules star’s thoughts on a future reconciliation with the drama-plagued DJ. The source revealed that despite their many ups and downs, Lala wishes the best for her co-star.

“Lala has no interest in repairing anything with James, but at the same time, she wishes him no ill will at all after they made up a few weeks ago,” a source close to Lala revealed to Hollywood Life. “She honestly wishes him well. But, Lala was very taken back and confused after they talked and then James went and took a dig at her and Randall shortly after. She was so confused by the entire situation and feels like he’s just really immature.”

Weeks ago, as filming began on the upcoming eighth season of Vanderpump Rules, Lala and James shocked fans by reuniting in the studio and sharing a couple of photos of one another on their Instagram pages. Then, just days later, after James dissed Randall by poking fun at his messy feud with 50 Cent, Lala deleted their happy photo. James followed suit by deleting the image he had shared.

In James’ Instagram post, he captioned an image, “I WANT MY MONEY BY [MONDAY],” referencing the $1 million the rapper demanded of Randall.

“James invited Lala to work on music with him and she happily obliged, however, she was quickly offended when James took a dig, whether it was in good fun or not, at Randall,” a second source explained. “That’s just crossing the line for her and she’s very protective.”

In other Lala Kent news, she recently made a post on social media that now has Pump Rules fans wondering if she will be getting her own spinoff show about her upcoming wedding to fiancé Randall.

“The couple that makes moves together stays together @randallemmettfilms,” wrote Lala as the caption of her post.

Producer Randall also posted the same image on his social media page, suggesting that he might be open to filming his wedding for Bravo.

Earlier this year, the couple announced their wedding date, telling fans that they plan to tie the knot on April 18 next year.