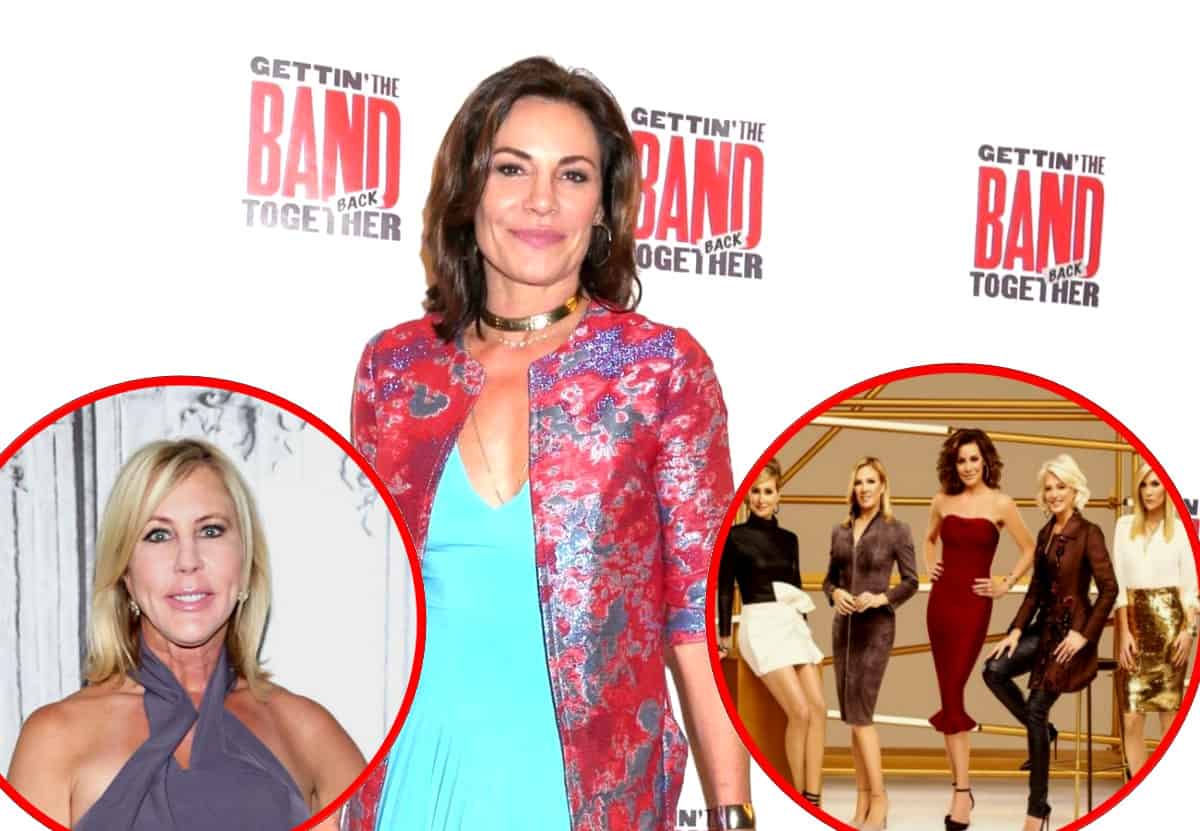 In last week’s explosive RHONY reunion episode (part two of three), Luann was put under the microscope as all the ladies spoke their piece regarding the cabaret star’s struggle with sobriety. Since Luann admittedly broke her sobriety streak while on probation by drinking a couple of mimosas in April following a performance, the RHONY ladies have doubted the 54-year-old reality star is taking her sober lifestyle seriously.

But according to a source close to the RHONY star, she has felt attacked throughout the entire 11th season of the show. “She felt like everyone kept kicking her when she was struggling and down and trying her best to work hard and stay sober,” the source told Hollywood Life.

“She felt Ramona [Singer] was way too hard on her, especially, and Lu knows her truth and is adamant that she is currently sober.  She’s used to the attacks by now and knows how to just keep her head held high. She doesn’t see herself being more than co-workers with most of them, and that’s fine with her,” the source added.

Don’t worry, the “Money Can’t Buy You Class” singer isn’t throwing in the reality TV towel just because the other housewives are against her. “[Luann] loves the Housewives franchise and has no plans to walk away despite the drama. It can be challenging for her to be around the drinking and fighting, but she loves the show and the platform it gives her.”

And in true Countess fashion, Luann is offering her advice to a recently demoted Bravo star from another franchise, The Real Housewives of Orange County‘s Vicki Gunvalson. In an interview with PEOPLE, the cabaret star revealed that Vicki’s recent role change shouldn’t infringe on her screen time.

“I was in every single episode and scene,” the New York housewife explained when asked about her own “demotion” in season 6. “You know, sometimes these negotiations may go that way,” Luann continued.  “But I know she’s going to be just fine.”

Luann also announced she is currently in talks to star in the Broadway musical Chicago.

“We’re trying to work out a date,” she told PEOPLE Now. “God knows I love to be on stage so that’s good. It’s a part that’s fitting for me because it’s all about class.”