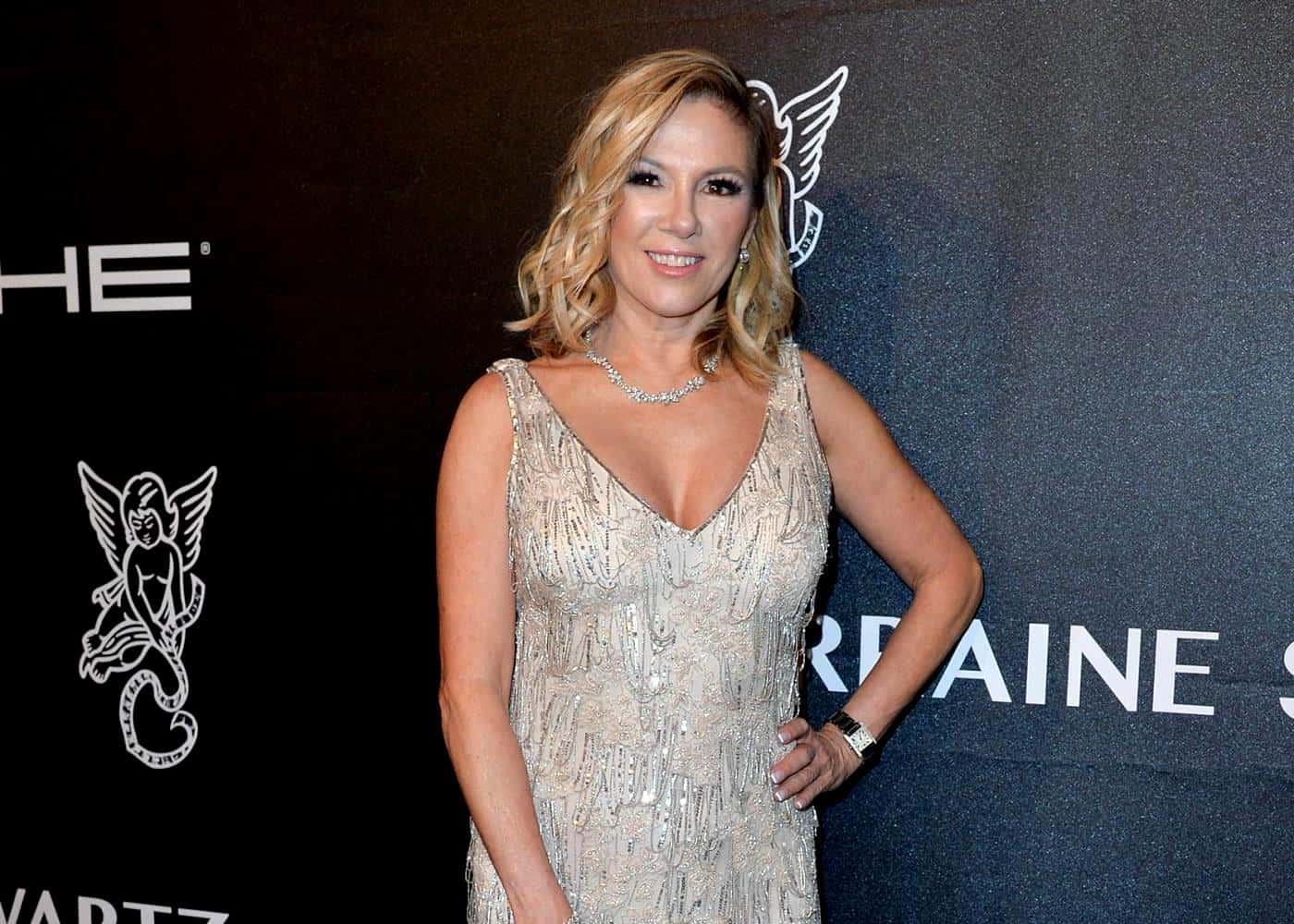 Bravo star Ramona Singer is the oldest cast member on The Real Housewives of New York, at the age of 62, and this has led to speculation that she might be getting replaced by someone younger come season 12.

The O.G. New York Housewife may have been on the show since its start but does she have an expiration date? Considering The Real Housewives of Orange County star Vicki Gunvalson‘s recent demotion to “friend” and the fact that RHONY’s newest (and perhaps most threatening) castmember Tinsley Mortimer is nearly 20 years Ramona’s junior, it makes sense to believe the reports stating Ramona could get replaced with a younger, fresh face.

But lucky for Ramona (and us, quite frankly), this 62-year-old, firecracker of a housewife isn’t going anywhere! According to Hollywood Life, a source close to the production revealed the Bravo-lebrity “is not on the chopping block at all for next season of RHONY.”

“Production loves that she’s dating and not afraid to show it and that she’s hot and fun and young at heart; that’s really the vibe they are going for. She’s not afraid to speak her mind ever and even though she’s one of the older Housewives, she looks better than some of the younger ones,” the insider dished.

It seems Ramona’s flirtatious ways and relentless “Turtle Time” attitude have saved her from getting booted off the show, at least for the time being. Just this summer, the Ageless by Ramona founder has been partying it up in the Hamptons alongside her 24-year-old daughter, Avery Singer, where she allegedly chatted it up with guys half her age.

Still need to be reassured your favorite New York housewife isn’t going anywhere? The divorcée took to Instagram July 24th sporting a floral dress and a plunging neckline to report she was working on something for Bravo.

“Back in NYC to film something fun for @bravotv! Stay tuned! 😘Xo”

Back in NYC to film something fun for @bravotv! Stay tuned! 😘 Xo

Looks like we won’t be getting off the Ramona-coaster anytime soon!