VIDEO: 90 Day Fiancé’s Jay Smith Released From ICE Custody, Reunites With Allegedly Pregnant Girlfriend Kayla, Plus Ashley Reveals Why She Refused to Bail Him Out 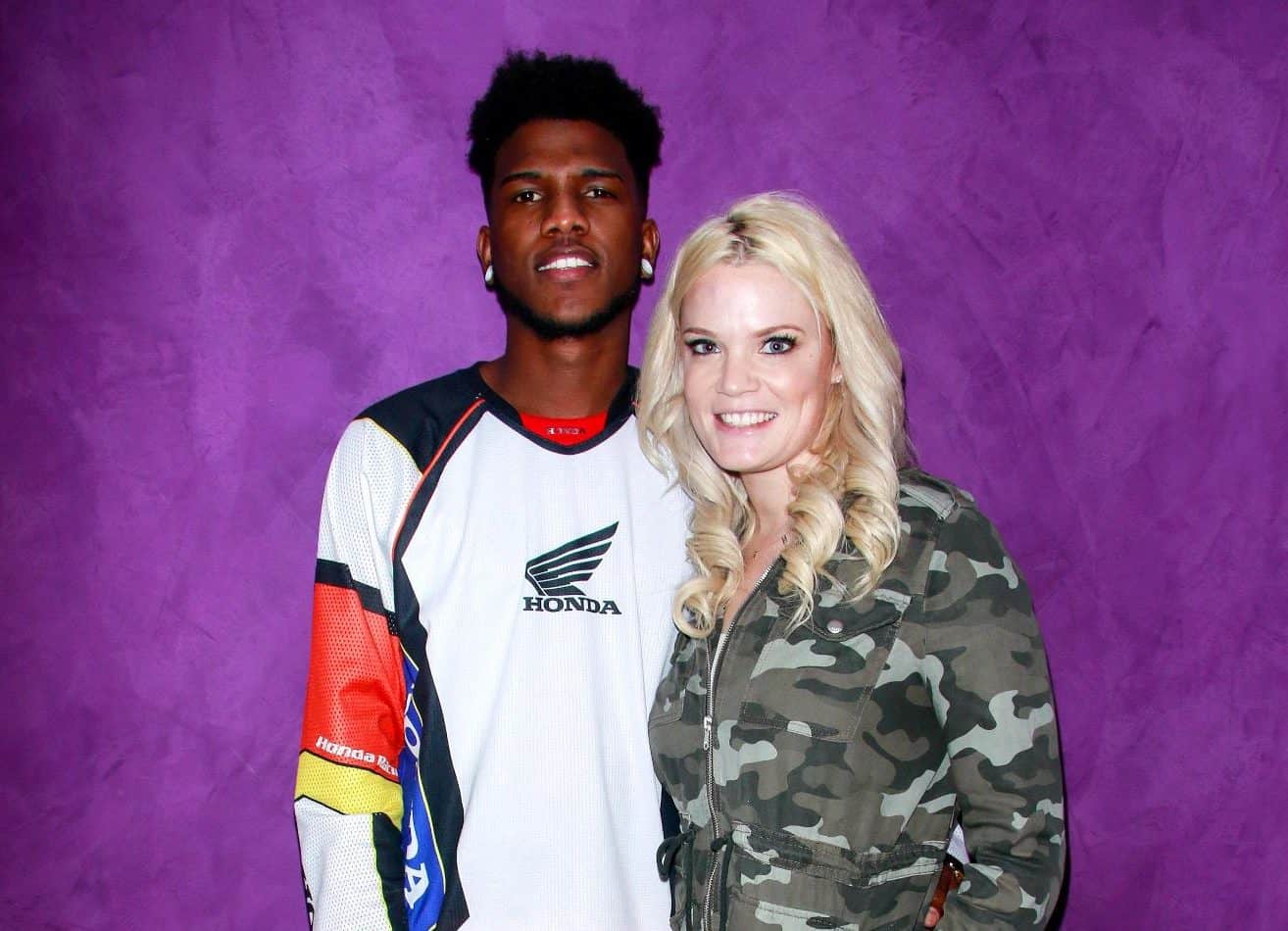 90 Day Fiancé star Jay Smith is a free man after spending the past several weeks in ICE custody.

According to a number of Instagram posts, Jay was released from custody on Wednesday, July 31. He immediately reunited with his rumored girlfriend, Kayla O’Brien, who is allegedly pregnant with his first child.

“My f**king baby ???????????????? so happy, so grateful ❤️❤️,” Kayla wrote on Instagram along with a video of herself greeting Jay as he walked out of the ICE detention center in York County, Pennsylvania.

Around the same time, Jay shared a new photo of himself on his own page and declared, “IM OUT.”

According to Starcasm, Jay was bailed out of custody by a friend.

In early July, Jay turned himself into the authorities after allegedly violating a protection order filed against him by his wife, Ashley Martson, who requested divorce for a second time in April, by sharing a post on one of his social media pages.

A short time later, a spokesperson for ICE released a statement to Radar Online.

“He’s in our custody. He’s just getting put into the facility,” the spokesperson stated. “It looks like he’s going to be going through the motions. He will see an immigration judge to see if he’ll be deported.”

During a recent appearance on The Domenick Nati Show, Ashley addressed Jay’s relationship with Kayla and said the strip club worker may be pregnant.

“There’s already a lot of rumors going around that his girlfriend… is pregnant,” she explained. “She used to be a stripper and she has changed her career over to a bottle service girl now. And from what I saw, she was at court, she definitely looked like she could have been expecting.”

Although Ashley said she could have gotten Jay out of custody by signing her name on his green card as a sponsor, she said she refused to do so because that would have made her responsible for paying his potential child support to Kayla. Ashley also said that while she couldn’t confirm that Kayla is pregnant, Jay’s sister recently said she was about to “have a niece or nephew.”

According to Ashley, Jay and Kayla have been seeing one another since January, around the time she filed for divorce the first time.

Jay and Kayla have remained silent in regard to the pregnancy rumors.