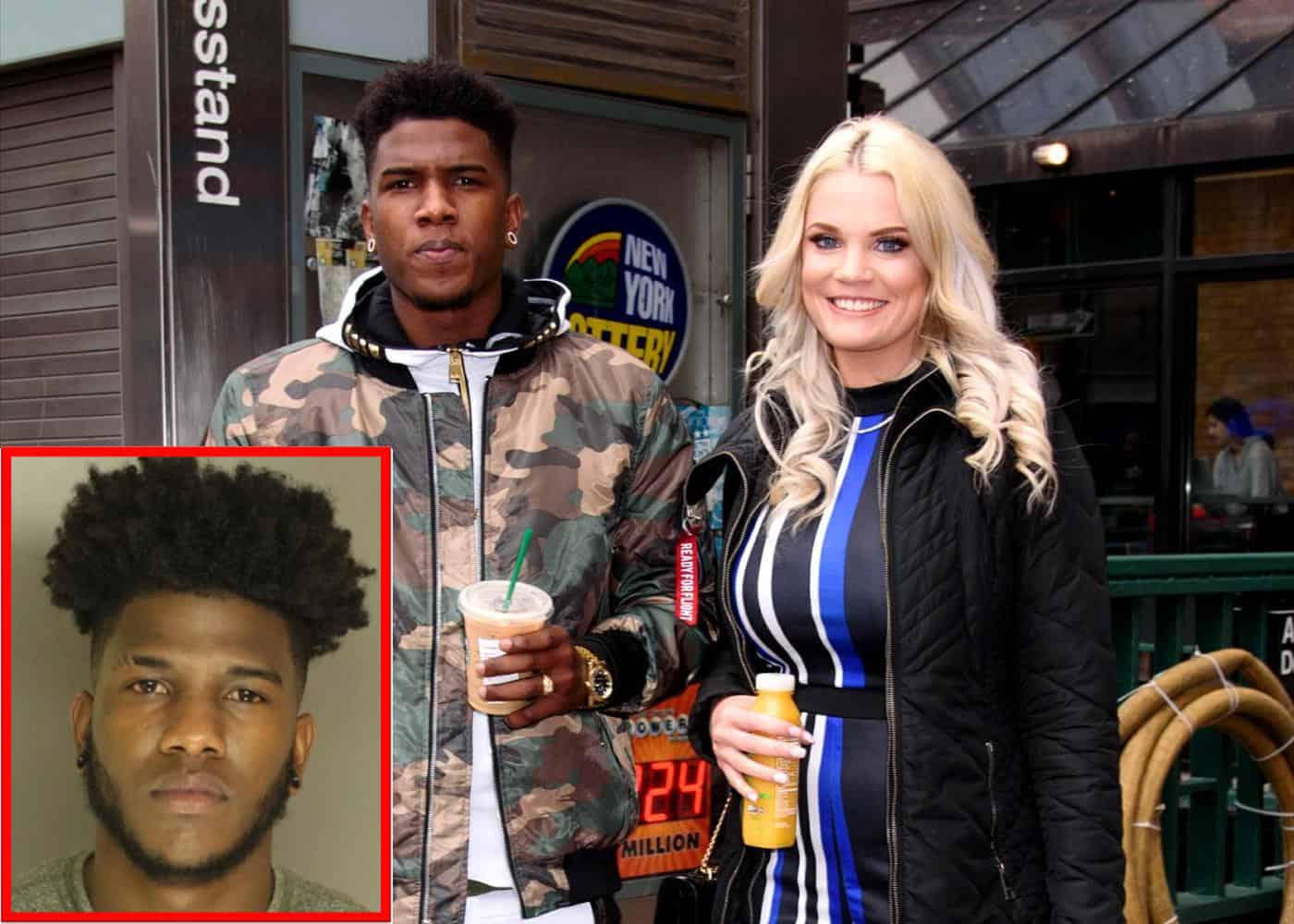 90 Day Fiancé star Jay Smith has been detained by the United States Immigration and Customs Enforcement following an arrest earlier this week.

Amid his divorce from wife Ashley Martson, who starred alongside him on the TLC series, Jay, a Jamaica native, has found himself behind bars after allegedly violating a protection order taken out against him by his wife with a post on social media.

According to the Upper Allen Township Police Department, Jay turned himself into the authorities on July 3 and was taken to the Cumberland County Prison for processing and arraignment.

A warrant for his arrest was initially issued on July 2. 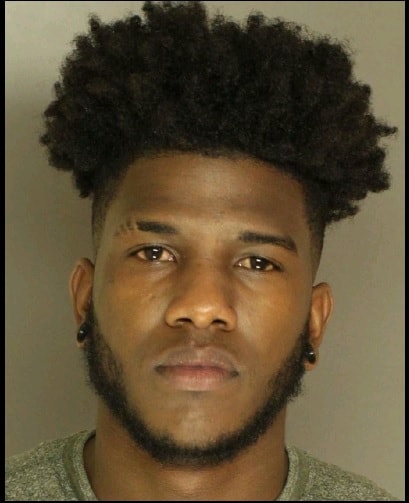 While the exact reason for Jay’s incarceration was not explained, it was noted that Ashley had reported one of his social media posts as a violation of the order that is in place.

Jay’s charge was listed as a “Violation of a Protection from Abuse Order.”

At some point following Jay’s arrest, he was transferred to York County Prison in Pennsylvania, into ICE custody. A search by Reality Blurb on the ICE website, done on July 3, showed Jay as being in their custody.

A spokesperson for ICE told Radar Online that Jay’s deportation isn’t a sure thing yet.

“He’s in our custody. He’s just getting put into the facility,” a spokesperson for the U.S. Immigration and Customs Enforcement Office stated. “It looks like he’s going to be going through the motions. He will see an immigration judge to see if he’ll be deported.”

As fans of 90 Day Fiancé well know, things between Jay and Ashley have been strained for some time. Their divorce is expected to be finalized soon.

In January, after rumors of cheating and Tinder flirtations began swirling, Ashley filed for divorce from Jay after just eight months of marriage. Then, less than two weeks later, Ashley withdrew her petition and opted to stay in her marriage to Jay.

Although Ashley later admitted that she filed for divorce in an effort to secure a juicy storyline on the show, she and Jay ultimately parted ways again months later when he was accused of getting another woman pregnant.

Around the time of Ashley’s second divorce filing, the Department of Homeland Security sent a letter to Jay. The letter required him to appear in front of an immigration judge on May 8, 2019. It also accused him of remaining “in the United States beyond June 3, 2018 without authorization from the Immigration and Naturalization Service or its successor the Department of Homeland Security.”

While it is unclear why Jay is facing potential deportation, his legal drama could be the result of Ashley’s possible failure to file the necessary paperwork for Jay to maintain his green card.

Following Jay’s incarceration, Ashley shared a message with her fans. She sounded sympathetic towards Jay’s situation, telling her followers on Instagram that Tuesday was “the hardest day of [her] life.”

“I can’t believe this is how it ended,” she wrote on her Story. “The amount of sadness I’m feeling is unfathomable. There is no celebrating over here, just pure heartbreak!”

Ashley and Jay are due in court next Tuesday.