PHOTOS: Don’t Be Tardy’s Kim Zolciak Shares Racy Pic of Husband Kroy Biermann in a Speedo Before Daughter Brielle Captures Them Making Out 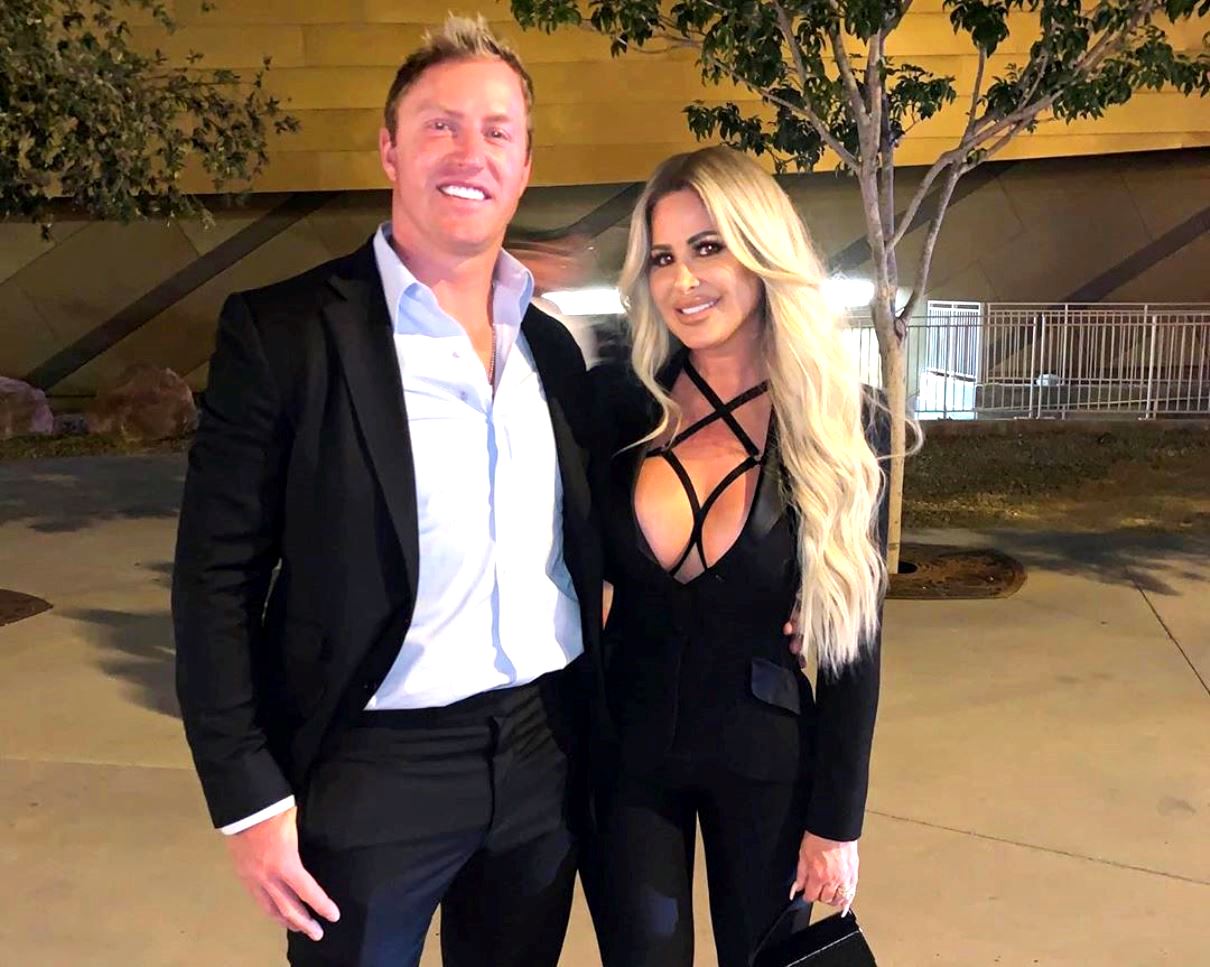 Kim Zolciak and her family are enjoying a tropical vacation, and as per the usual, they’re sharing plenty of photos with their fans and followers on Instagram along the way.

On Wednesday, the Don’t Be Tardy star took to her Instagram page, where she shared a couple of photos. One of the photos featured her husband, Kroy Biermann, posing alongside her in a Speedo, and another captured a passionate moment between the two of them.

“Findin dollars and ???? you juicy thing @kroybiermann photo credit @arianabiermann (I know you wanted to barf ????),” Kim wrote in the caption of her post.

Kim told her online audience that her 17-year-old daughter Ariana Biermann snapped the photo of her and Kroy sharing a steamy kiss. But Brielle Biermann, 22, quickly chimed in with a comment that confirmed she actually took the pic.

“Ummm I took the second,” she told her mom. 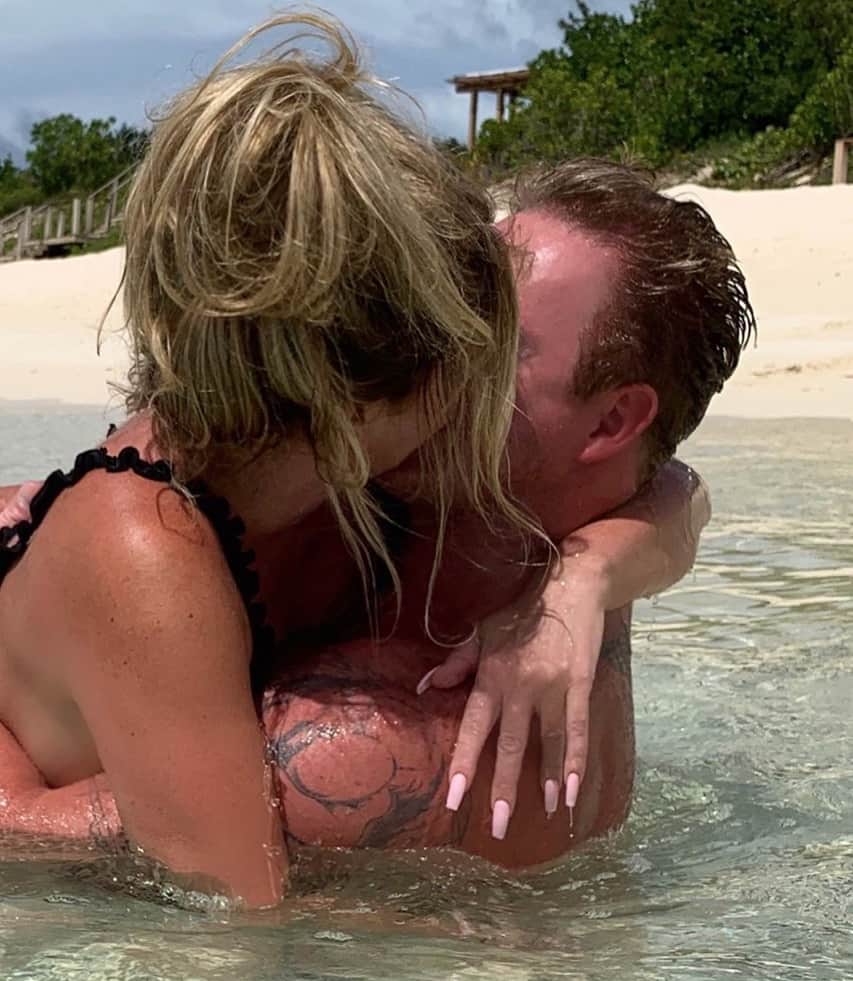 While rumors swirled months ago about a potential cancellation of Don’t Be Tardy, it has since been reported that the series will return for an eighth season and that both Kim and Brielle have gotten raises for their Bravo TV return.

According to the report, Kim received $1.15 million for her role on season seven, and Brielle received $16,000 per episode. Now, though, Brielle will reportedly be making over $230,000 for season eight.

Don’t Be Tardy season eight will likely air on Bravo TV sometime later this year or early next year.