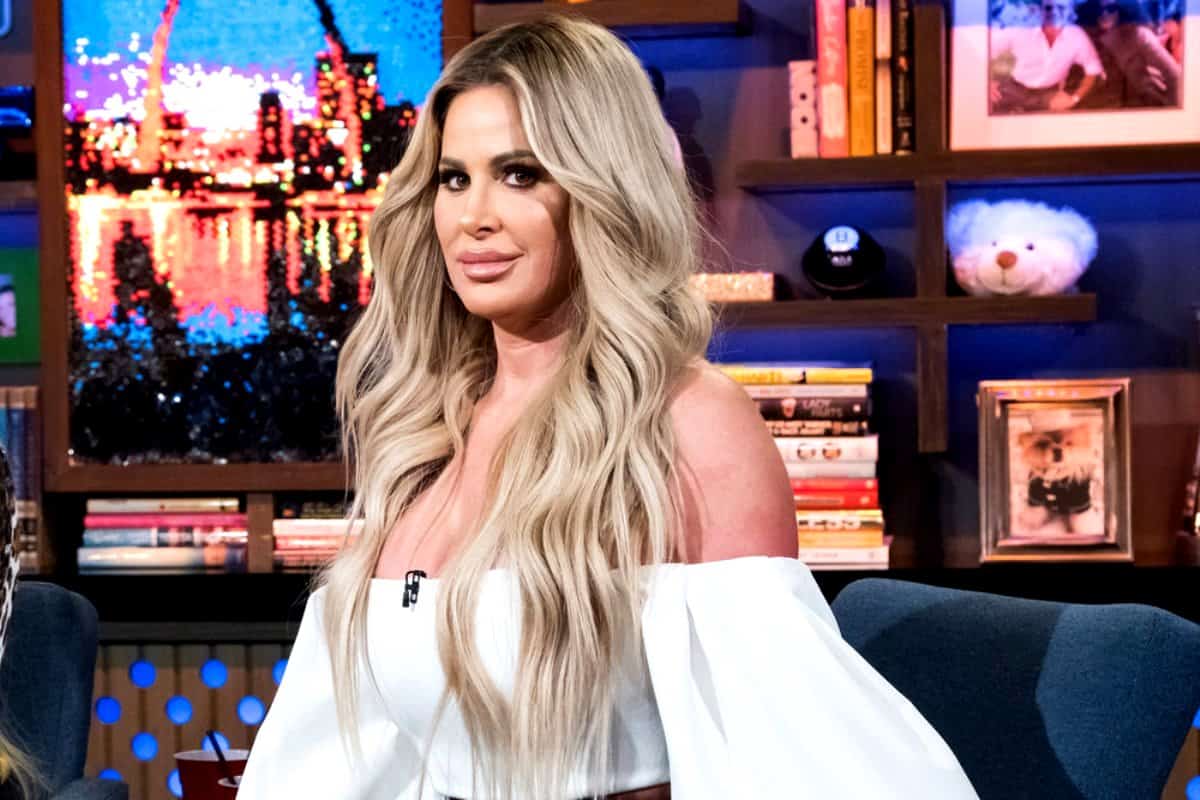 Will Kim Zolciak and her family return to Bravo TV for the eighth season of Don’t Be Tardy?

While the season seven premiere of Don’t Be Tardy averaged 1.21 million viewers, the ratings took a dive a week later following the move to the less desirable spot of Friday nights by the Bravo network.

The most recent episode also pulled in an audience of 566,000 people, leading to rumors about the show possibly being cancelled.  However, according to a new report, Kim’s show is not in any danger of being pulled. In fact, the Bravo network reportedly wants to renew the show.

“Kim’s numbers on ‘Don’t Be Tardy’ are doing really well once the DVR numbers are accounted for,” an insider told Radar Online on March 20. “Bravo wants her back for another season, but she needs a stronger lead-in show.”

The source adds that as part of Bravo TV’s plans to renew the series, Kim and her family are also getting a raise. According to the report, Kim had been making $1.5 million per season of the show while her oldest daughter, 21-year-old Brielle Biermann, was given a whopping $192,000.

“She’s getting her family vacation paid for again,” the source added.

News of her impending raise will come as good news to Kim, who was recently sued by American Express for over $215,000. As fans may have seen, Kim began selling her personal belongings on Instagram after the lawsuit was made public.