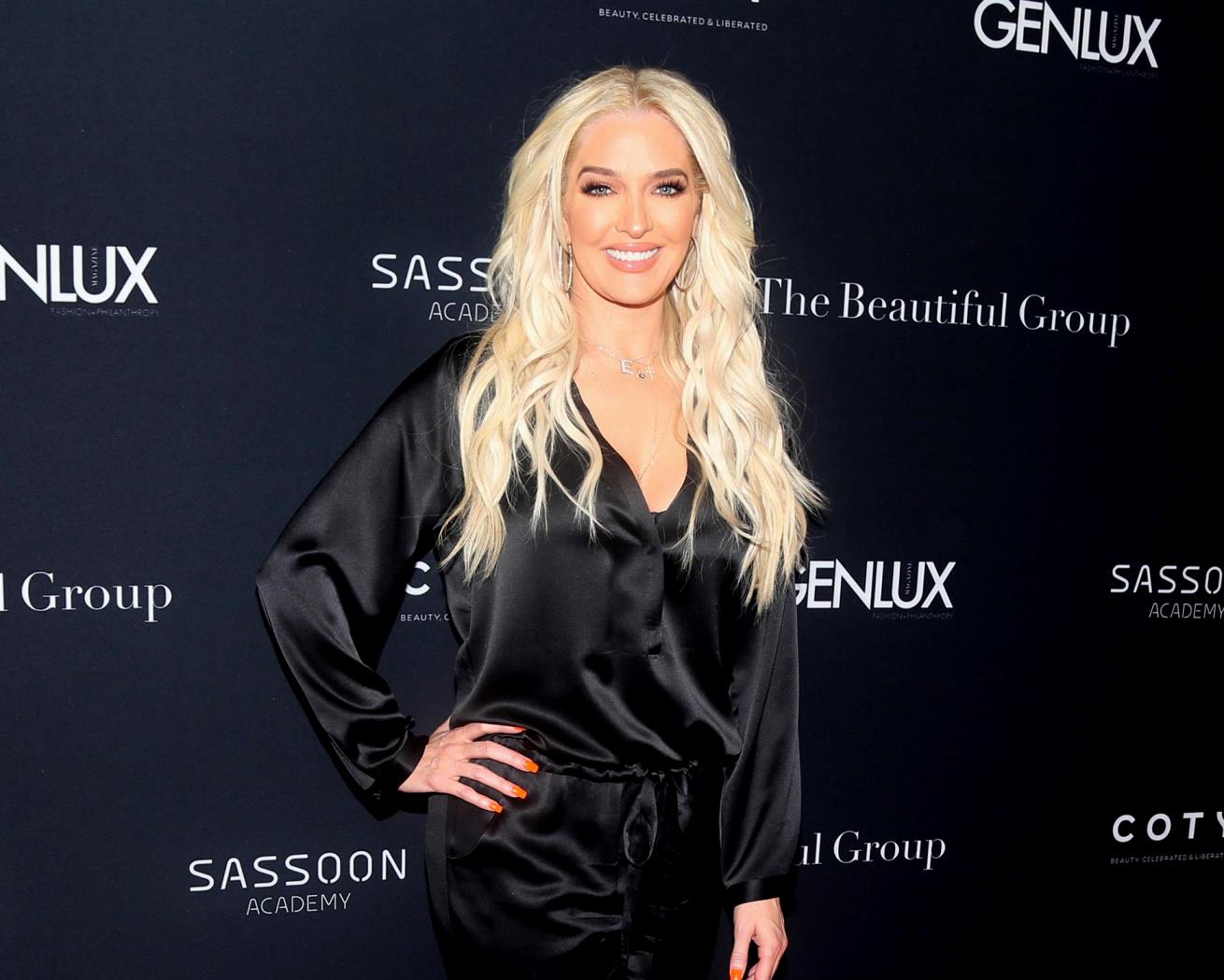 Erika Jayne is facing a $3 million lawsuit after her husband, attorney Thomas Girardi, allegedly failed to pay back a loan.

According to a new report, the Real Housewives of Beverly Hills star has been named as a defendant in a lawsuit filed by Arizona lender Stillwell Madison, who also listed Thomas’ Los Angeles-based law firm, Girardi Keese, in their recently filed federal case.

In court documents obtained by The Blast on August 2, Stillwell Madison claimed they loaned Girardi Keese $5,110,440.38 in 2016 on the grounds that they would be repaid with funds generated by the firm.

As part of their agreement, Thomas was required to submit financial statements regularly and make timely payments. But at a later date, Stillwell Madison said Thomas “re-directed all or part of the proceeds, to which Stillwell was contractually entitled, to himself and his wife in order to sustain their lavish lifestyle and maintain their glamorous public image.”

After skipping payments, Thomas reportedly agreed to a new arrangement with Stillwell Madison in which he was supposed to start making payments in the amount of $500,000 in October 2018 and continue to do so until September 2019. However, according to Stillwell Madison, Thomas “never followed through on any of his proposals—reinforcing the indication that he (nor the Firm) has, and continues to not have, any intention of repaying the loan balance.”

“[We] would not have provided the Loan had it known that Defendants were going to use the Loan proceeds to, upon information and belief, support Mr. and Mrs. Girardi’s high-end lifestyle,” Stillwell Madison stated.

According to the report, Thomas currently has a past due balance of $3,454,804 with the company.

Stillwell Madison is suing Thomas, Erika, and Girardi Keese for the full balance, plus damages and interest.

News of the lawsuit against Erika comes just days after Thomas was hit with a $6 million judgment in a separate legal battle over an unpaid loan from the Law Finance Group. As fans may have heard, the company sued Thomas for $15 million months ago and accused Thomas of using the money they loaned him for his firm “to maintain [his] lavish lifestyle.”

In response to the case, Thomas told The Blast, “The truth of the matter is this. I have not taken one penny from the law firm in the past three years. I have devoted everything to assist in the cases that we have here. Further, the money that was borrowed, we agreed to repay in approximately two weeks before the lawsuit. It is slanderous that the money was for my ‘lifestyle’ … every penny went for costs in cases that the firm is handling.”