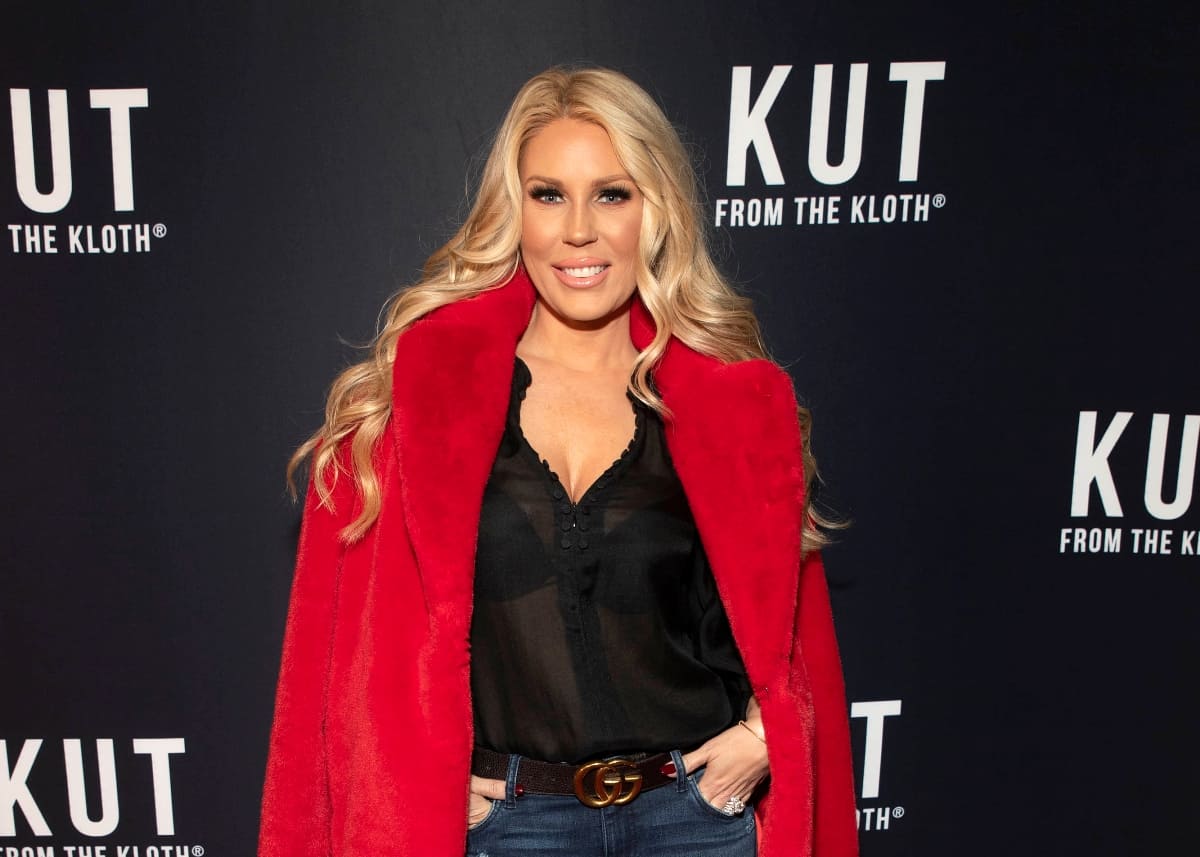 Gretchen Rossi’s home could soon be sold at a public auction.

According to a new report, the former Real Housewives of Orange County star is facing foreclosure on the home she shares with fiancé Slade Smiley after allegedly falling behind on her payments to the tune of $26,000.

In court documents obtained by The Blast, it was revealed that the lien on Gretchen’s three-bedroom, two-and-a-half bathroom home will be auctioned off to the highest bidder on August 26 at the Doubletree by Hilton Hotel Anaheim in Orange County, California.

Gretchen was first said to be in default on the loan in April. At that time, Gretchen’s loan company, Quality Loan, informed the former reality star that if she didn’t get caught up on her payments, her home would be foreclosed upon and sold at an auction.

At the same time, Gretchen was told that an auction date would be set within 90 days if she didn’t pay, and ultimately, the company settled on August 26. That said, if Gretchen is able to pay her past due balance, the auction will be canceled and she will avoid foreclosure.

Gretchen and Slade welcomed their first child together, daughter Skylar Gray, on July 10.

“God is Great!! Skylar Gray Smiley arrived safely into this world today!” Gretchen shared on Instagram at the time. “Most amazing & emotional day of my life! I am doing good as well of course I have some pain from the c-section, but it was all so worth it!”

Slade also has two older sons, Gavin and Grayson, from a previous relationship.

Gretchen has not yet responded to the impending foreclosure of her home.