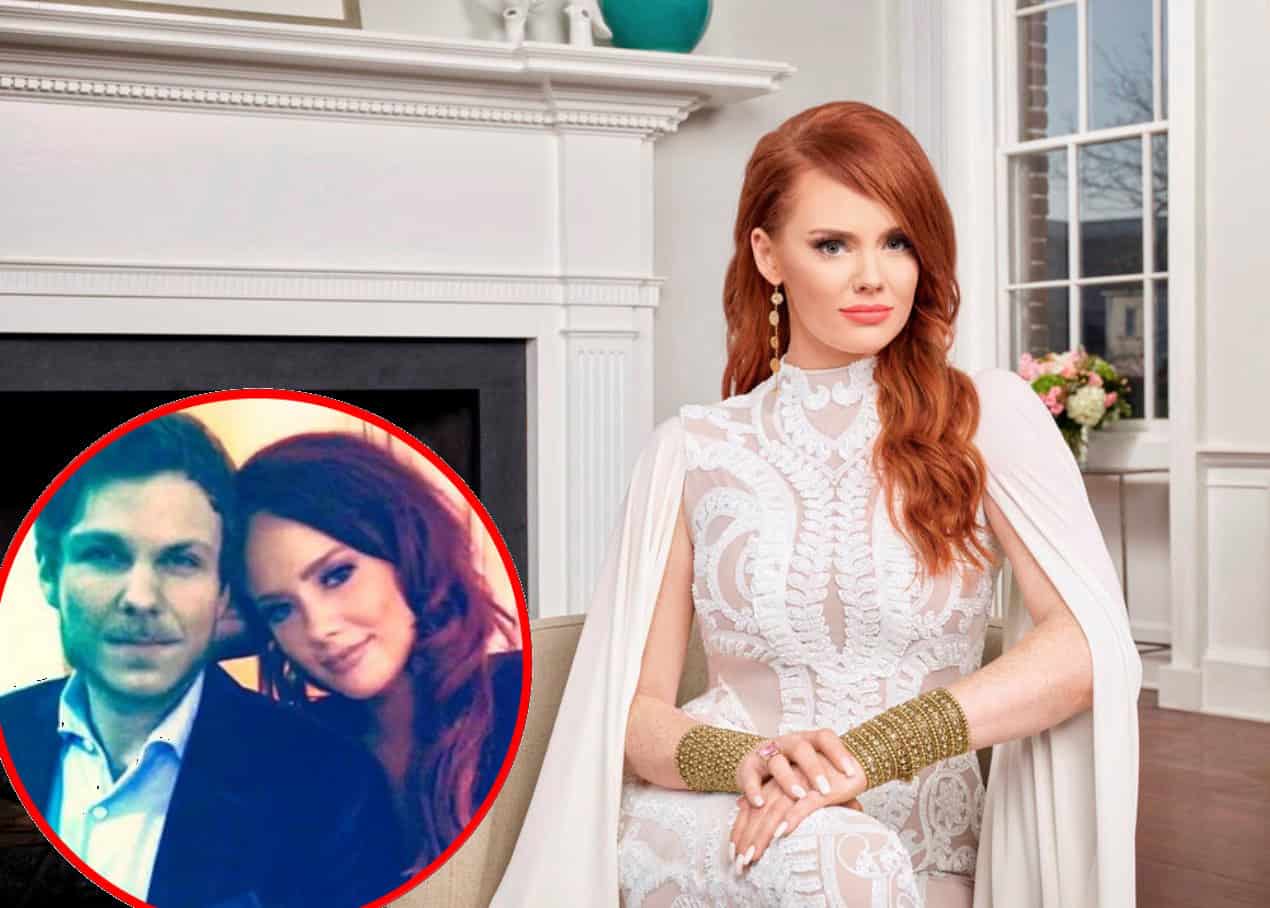 Southern Charm star Kathryn Dennis is breaking her silence following the sad death of her mother at the age of 59.

Days after her mother, Allison Calhoun Dennis, passed away on August 7, Kathryn, 28, took to Instagram to pay a simple but loving tribute to her mom.

On August 10, Kathryn shared a photo of her family, which included her parents, her brother at his wedding with his new wife, and herself with her two children. She captioned the photo: “Family❤️.”

According to a recent report from Radar Online, Kathryn’s mother passed away following a long battle with ovarian cancer.

After she shared the post, Kathryn received an outpouring of love and support from both her fans as well as her boyfriend, musician Hunter Price.

“You’re the strongest, and most beautiful woman that I’ve ever been so lucky to love. Your mom will always be with you no matter what; just as I know she’s always been. ❤️,” wrote Hunter under Kathryn’s post.

Just months earlier, Kathryn opened up about how much her mother meant to her during an interview with PEOPLE.

“She stuck by me through so much. I don’t know what I would do without her,” Kathryn said in April.

“She was sick for a year and a half and I was taking care of her,” she continued. “She’s since been living with me, essentially. It’s great to have her around, especially because she’s so good with the kids [Kathryn’s son St. Julien, 3, and daughter Kensie, 5]. She’s amazing. She’s the best mom I could ever hope for with everything.”