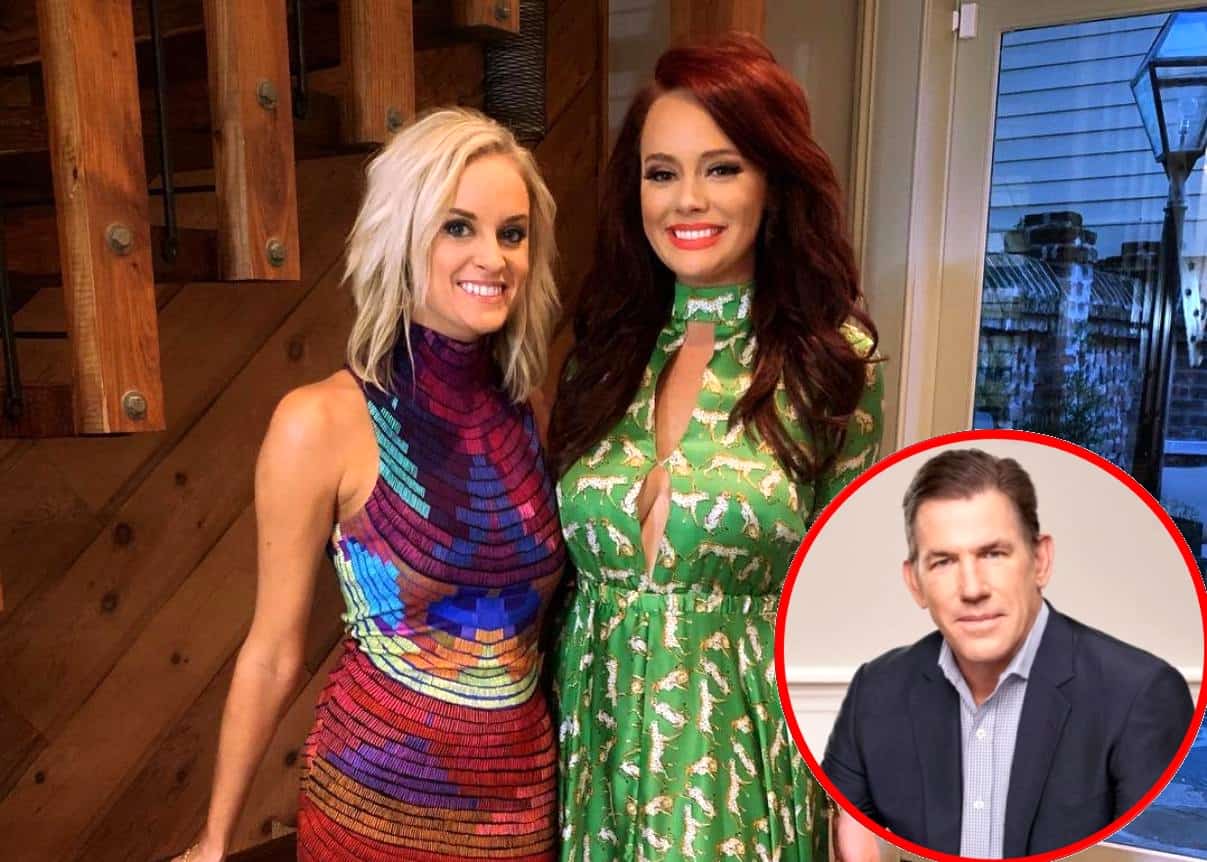 Southern Charm star Danni Baird has filed a declaration under oath in an effort to defend her friend and co-star, Kathryn Dennis, against the many accusations of her former partner, Thomas Ravenel.

In new court documents, Danni has responded to a recent allegation made by Thomas. Thomas claimed Kathryn had allowed their five-year-old daughter Kensington to watch an episode of Southern Charm that featured Kathryn crying about the pending charges against him.

According to an August 5 report from The Blast, Thomas believed Kathryn shared the episode with their daughter against his wishes and allowed Kensington to see her voicing her concerns about being a “single mom.” As he explained, he didn’t want his kids to see the show and experience “the poisonous effect the reality TV industry has had on our lives.” However, his supposed text message to Kathryn about the issue was reportedly ignored.

In response to Thomas’ claim, Danni said she was with Kathryn on the day that Kensington was allegedly allowed to watch the show. She said she knows that Thomas’ story was false. According to Danni, Kathryn and the kids, including three-year-old Saint Julien, weren’t watching the show on the day Thomas described. Instead, they were playing with her dog.

“This was on a Wednesday night when the latest episode of Southern Charm was on TV, but we weren’t watching it. We were just having a great time hanging out, playing with the dog, and playing games,” Danni revealed.

“We had been talking about how tired we were of people reaching out to us on social media about the status of our friendship since we had been fighting on the show the week before. We also knew that the episode airing that night has more scenes with us arguing, so we decided to make a short video for Kathryn’s Instagram story. In the video, we explain that everything is good between us and that we’re still great friends,” she continued.

Danni submitted another affidavit earlier this year on Kathryn’s behalf that stated that Kathryn is “a wonderful mother to her children” and “enjoys every second she spends” with them.

Kathryn and Thomas are currently fighting for full custody of Kensington and Saint Julien, and they have been hurling allegations of drug use and abuse at one another for the past several months.