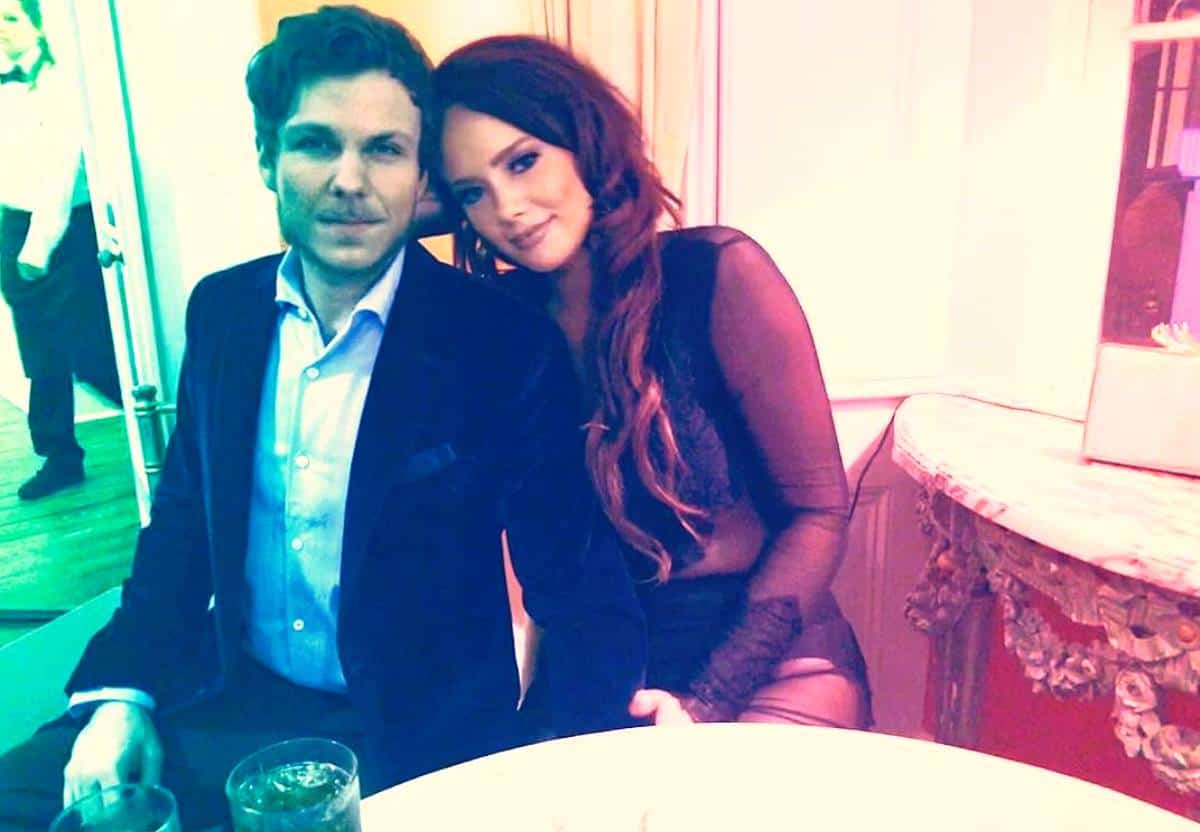 Kathryn Dennis and Hunter Price appear to be quite serious about their new romance just weeks after confirming their relationship.

Days ago, after the Southern Charm star posted a photo of the two of them on her Instagram page, they exchanged some flirty comments that have some fans convinced they will soon get engaged — if they aren’t already.

“?,” Kathryn captioned the photo below.

After Kathryn shared the photo, Hunter took to the comments section and wrote, “????.”

Following the emoji conversation, fans weighed in on a possible engagement.

“Did you see the engagement ring??” one person asked.

“Oooo… Oooo… Oooo… you look like a fierce, young Loretta Lynn!” a third person said. “Such a fan to both! What did the ring ‘emoti’ mean?!”

“He’s commenting with ring emojis!!! I smell a Bravo wedding special in the future,” someone else suspected.

Kathryn and Hunter debuted their relationship earlier this month on Instagram with the photo seen below.

While Kathryn enjoys her new romance with Hunter, she’s also enduring a messy custody battle with her ex-boyfriend, Thomas Ravenel, over their two kids, four-year-old Kensington, and three-year-old Saint Julien.

In her latest court documents, Kathryn asked questions about Thomas’ alleged drug use and mental health before accusing him of hiring a private investigator to follow her around Charleston, South Carolina.

As fans have likely heard, Thomas was fired from his role on Southern Charm last year after he was arrested on charges of sexual assault.