Southern Charm New Orleans Star Justin Reese Confirms He and Kelsey Nichols Split This Summer, But is Their Relationship Over for Good? 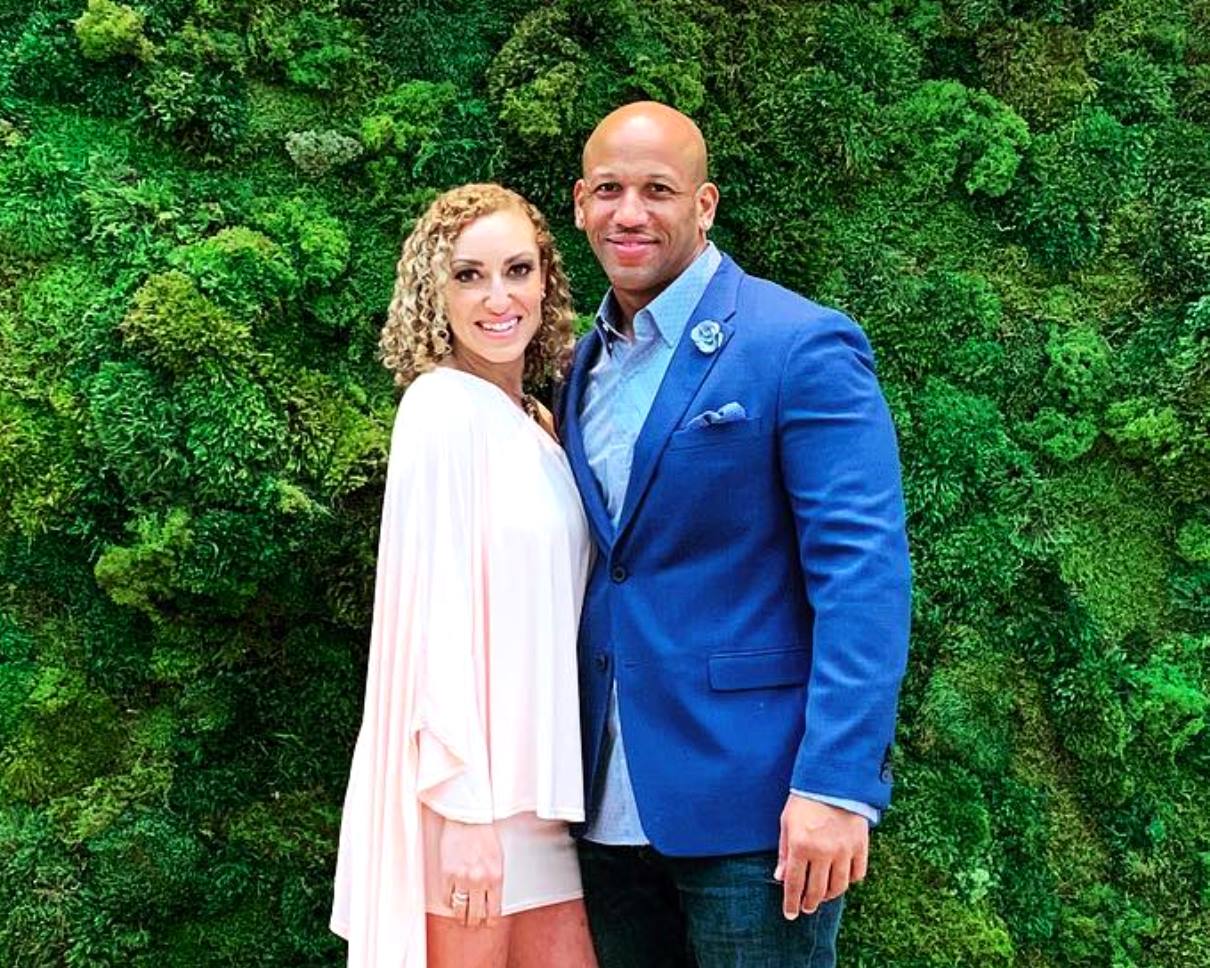 Justin Reese and Kelsey Nichols broke up earlier this summer.

Less than two weeks after opening up to Reality Blurb about his future with Kelsey, the Southern Charm: New Orleans cast member and personal injury attorney confirmed his split from her. He also spoke about where the two of them stand today.

“Earlier in the summer Kelsey and I actually, we broke up,” Justin admitted during an August 11 appearance on AfterBuzz TV.

According to Justin, things between him and Kelsey came to an end months ago after filming the second season of Southern Charm: New Orleans, which featured tension between Kelsey and Justin’s longtime friend Tamica Lee. However, in recent weeks, they began attempting to work things out.

Despite the breakup, Justin said he and Kelsey are still living together and trying to figure things out.

“I love her dearly, and we’re still trying,” he shared.

While Justin and Kelsey’s future may be uncertain, they are looking into counseling in the hopes of getting their relationship back to a good place.

“That’s actually something we’ve [talked] about. We wanted to kinda sit down and just have some open dialogue with each other, cause I think that was one of the things that we were struggling with,” he explained. “Let’s just put our guards down, let’s try and… let’s just have an open and honest conversation with each other.”