EXCLUSIVE: Southern Charm New Orleans’ Justin Reese Opens Up About His Future With Girlfriend Kelsey Nichols, Why He Was Upset With Jeff and Talks Reagan’s Whirlwind Romance 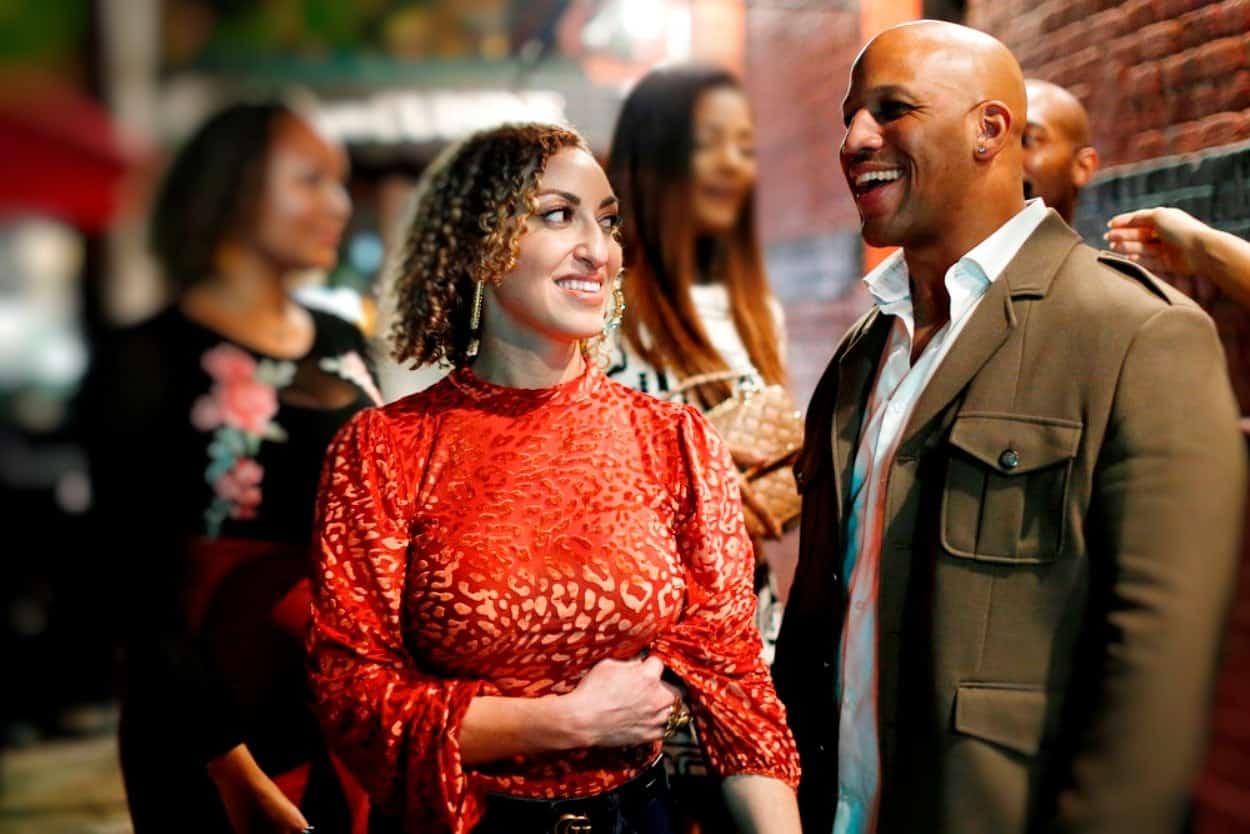 Justin Reese is dishing on the second season of Southern Charm: New Orleans.

During an interview with Reality Blurb, the successful attorney opened up about why the series’ sophomore year has been such a hit before addressing a number of hot topics related to the show, including his relationship with girlfriend Kelsey Nichols, Jeff Charleston‘s drunken antics at his housewarming party, and Reagan Charleston‘s whirlwind romance with husband Reece Thomas.

“It has been so much more exciting to watch because you get to see us actually being a lot more comfortable because we know the process now as far as filming,” Justin explained about this season. “[We’re] not scared to express [our] feelings, which translates well to the viewers because everybody wants us to be authentic and really say how we feel and what we are thinking and so we really get a chance to do that this season.”

While Justin was much more comfortable filming the second season of the Bravo TV reality show, he acknowledged that it wasn’t exactly easy coping with the many opinions surrounding his romance with Kelsey.

“It definitely gets tough at times,” Justin admitted. “Pressure is coming from all over the place. There’s pressure that I’ve put on myself. At some point, my parents do want me to get married and have grandkids. So, they are waiting on that as well.”

Justin continued, “Kelsey is a woman who is strong in her convictions and who knows what she wants too. She wants to progress in the relationship. So, it’s a combination of things but the one thing that remains constant is that Kelsey and I both know how we feel about each other. We both know what it is that we want and we are doing things on our terms.”

“We’re not allowing anyone to dictate how we want to move forward in our relationship,” he added.

A post shared by Justin A Reese, Esq. (@thejustinreese)

During an episode of the show earlier this season, Justin and Kelsey welcomed their co-stars into their newly renovated home but unfortunately, the event wasn’t without incident and at one point, after a feud erupted between Kelsey and Tamica Lee, an intoxicated Jeff took his drunken antics outdoors.

“I was so upset with Jeff,” he shared. “The neighborhood I live in is not that type of neighborhood. I was very worried that the neighbors would be upset and potentially call the police. That’s just not the way I conduct myself. I feel like, to a certain extent, the people I have in my house is also a representation of me.”

Although it wasn’t seen on the show, Justin confirmed to us that Jeff reached out to him and offered an apology after the incident.

“We definitely talked about it and moved forward since then,” he stated.

As fans have seen on season two of Southern Charm: New Orleans, Jeff’s personal life has been at the forefront of his storyline due to the fact that his ex-wife, Reagan, wasted no time moving on after their divorce. However, Jeff hasn’t been the only one caught off-guard by the quickness of Reagan and Reece’s romance. In fact, Justin said he was shocked to learn Reagan was not only pregnant but also planning a wedding during season two.

“I was like, ‘Wow! You’re giving us the four-course meal all in one setting. Literally, you didn’t even warm us up. You didn’t even space us out between the appetizer, the entree, the dessert,’” he recalled. “I think it was something that was difficult to adjust to because they had obviously been on their pace and they are, I guess, the way Reagan and Reece came to us wanting us to catch up to where they were and we were like, ‘Wait a minute, you’re just introducing us to Reece so you gotta give us a second to process this. It’s not fair that you want us to be where you are. We are still getting used to the idea that you and Jeff had separated and got divorced.’”

A post shared by Justin A Reese, Esq. (@thejustinreese)

As the second season of the show comes to an end, Justin is looking forward to the final two episodes and continuing to stay focused on his busy career in law.

“I think everybody is going to be so thoroughly entertained. We’ve got lots of laughs, jokes, pranks, [and] some very heartfelt conversation,” he teased.

As for his life outside of the show, Justin said he’s still very passionate about his personal injury practice in New Orleans and looking forward to helping people who have been hurt.

Southern Charm: New Orleans season two airs Sundays at 9 p.m. on Bravo TV, and you can continue to keep up with Justin on Instagram and Twitter at @TheJustinReese.