Ramona Singer Suggests Bravo’s Editing Her to Look Like a ‘Villain’ on RHONY, Thinks Dorinda Medley is “Not in a Good Place”

Garcelle Beauvais Shares When RHOBH Cast Gets to See New Episodes, Suggests Costars Blew Drama With Denise Out of Proportion Plus Why She First Turned Down Offer for Show

Elyse Slaine Responds After Avery Singer Appeared to Shade Her on RHONY, Implies She is ‘Ungrateful’ as She Says Her Husband Helped Ramona’s Daughter Land Her Dream Job 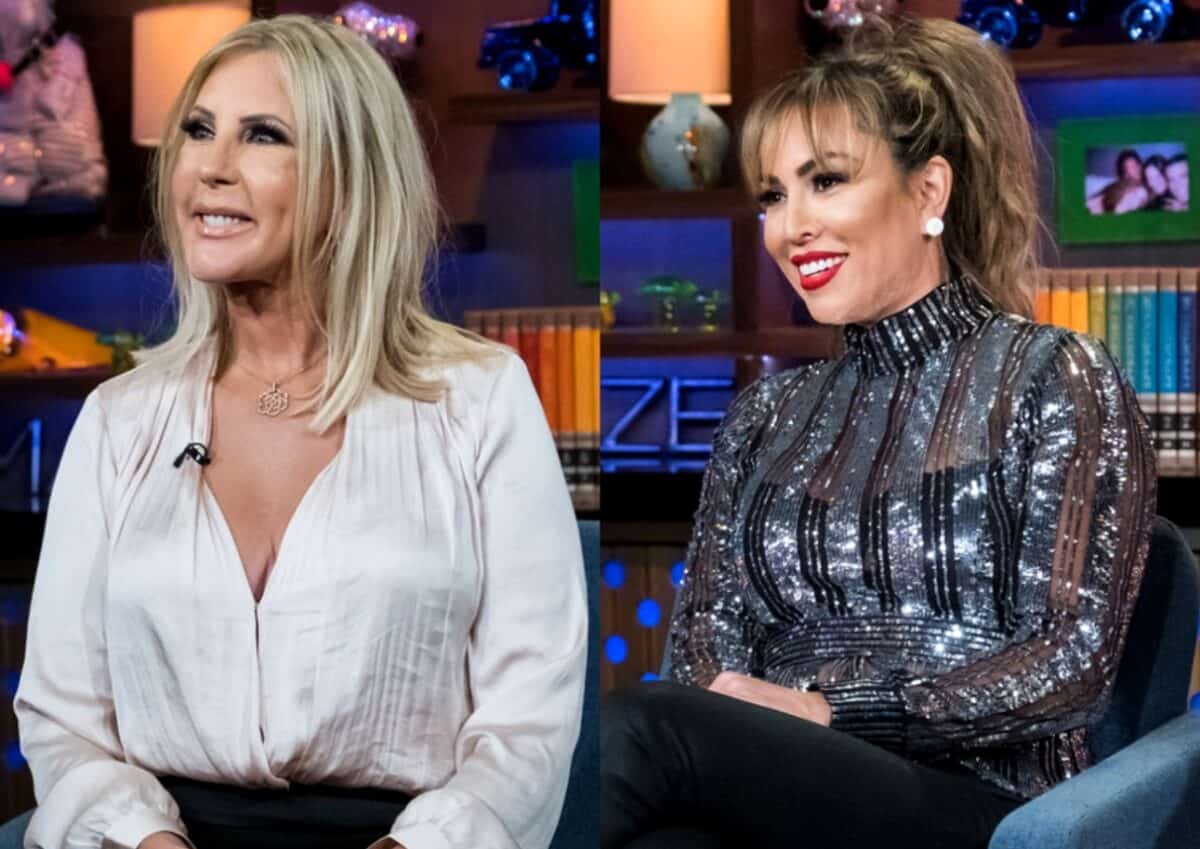 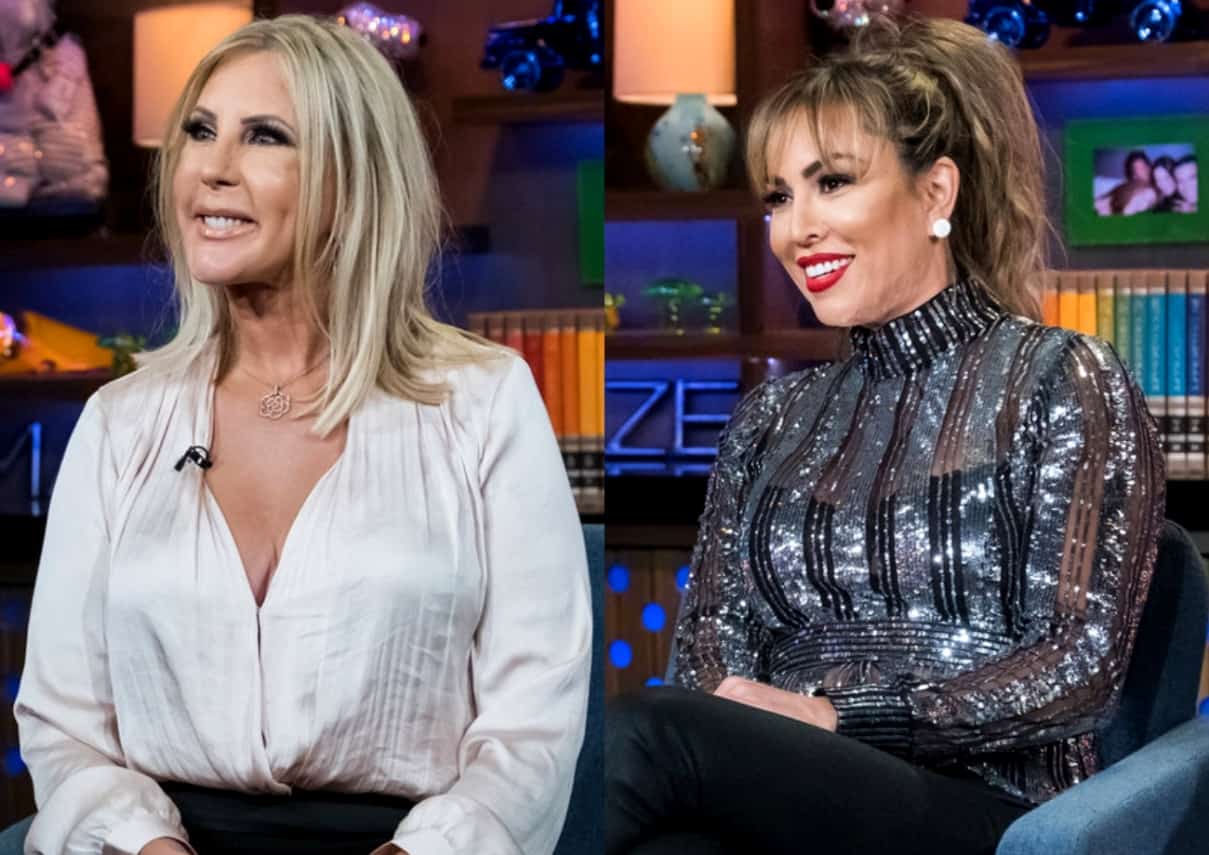 The Real Housewives of Orange County star Vicki Gunvalson is responding to castmate Kelly Dodd‘s claims that she spread rumors about her taking part in a “sex train” and that she cons people.

Orange County housewife Kelly, 43, recently expressed her true feelings about veteran Bravo star Vicki to the press, and it wasn’t pretty. Kelly took the time to point out an old lawsuit that was made against the successful insurance business owner and claimed she “conned people.” Kelly also made it clear that she didn’t appreciate Vicki claiming she did cocaine and allegedly participated in “sex trains.”

But once Vicki got wind of what her castmate was saying about her, she took to Twitter to set the record straight.

“Nice try Kelly. I never ‘conned’ anyone! My x conned me!! Not you!” the O.G. of the O.C. tweeted on Friday in response to Reality Blurb’s post. “And regarding the train rumor … I never spoke to anyone about it after it was told to Shannon [Beador] and I by one of your good friends. Rewatch the shows. I didn’t tell anyone”

Nice try Kelly. I never “conned” anyone! My x conned me!! Not you! And regarding the train rumor … I never spoke to anyone about it after it was told to Shannon and I by one of your good friends. Rewatch the shows. I didn’t tell anyone

In last week’s episode, “the train” came up casually in conversation over dinner between housewives Vicki, Tamra Judge, and Shannon after Vicki stated that she knew way more about Kelly than the cocaine rumors. Tamra then asked Vicki if it had to do with a “train,” after which the ladies insinuated that they had major dirt on Kelly without going into details.

As for Kelly, she has denied the rumors and slammed it as a lie.

After Vicki’s initial comment, a fan, @dceballos79, responded by making a dig at Vicki and her recent demotion to “friend” on the show. “Between Vics cocaine comment and non verbally co-signing on this 🚂rumor, I get why Vic isn’t holding an orange this season #Liability @RHOC,” wrote the critical fan.

Vicki then replied, “No liability here!! I never repeated the information that was told to us!”

No liability here !! I never repeated the information that was told to us!

Another fan shared a tweet that joked about this season of RHOC being full of rumors and made a statement that Vicki “lied about cancer,” referencing the cancer scam her ex Brooks Ayers was allegedly involved in.

Vicki then responded in a voice that fans could practically hear coming straight out of their screens, “Omg!!! I didn’t lie about cancer ! What would have been my benefit!! I was lied to!!! My a–hole x conned me for money”

Omg!!! I didn’t lie about cancer ! What would have been my benefit!! I was lied to!!! My asshole x conned me for money

You can keep up with Vicki and the RHOC cast every Tuesday at 9 P.M. on Bravo TV.

Follow us and get the latest news delivered to your timeline!
Kelly DoddReal Housewives of Orange CountyRHOCVicki Gunvalson