RHOC Star Kelly Dodd Reacts to the “Train” Rumor Spread About Her on Show, Accuses Vicki Gunvalson of ‘Conning People’ 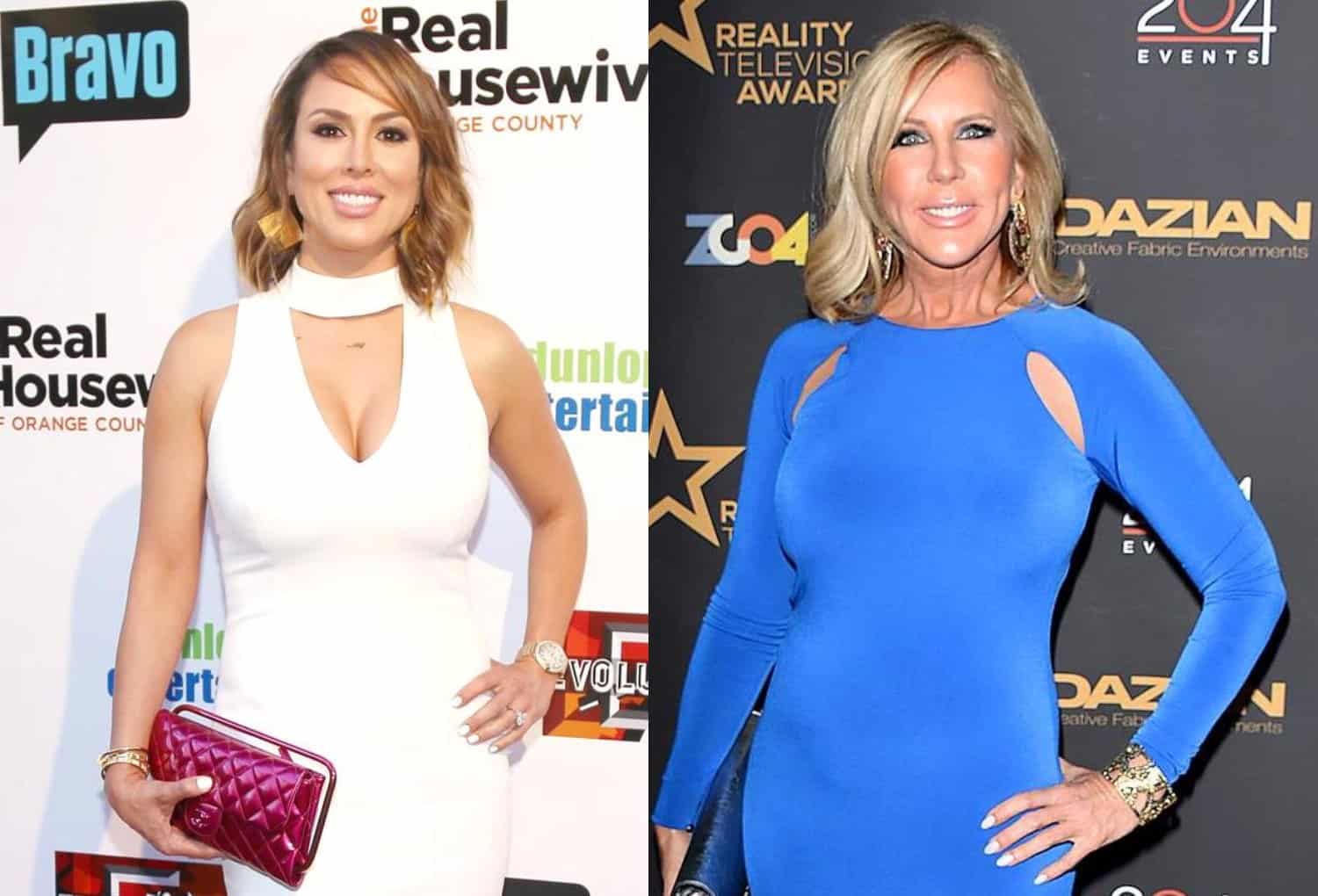 The Real Housewives of Orange County star Kelly Dodd is expressing her anger toward castmate Vicki Gunvalson after she and Tamra Judge spoke out about a new rumor regarding the reality star on the latest episode of the Bravo series.

If you’ve watched RHOC over the years, you know that Vicki has been accused by her costars of not being honest on a number of occasions. Whether it’s concerning her ex-boyfriend Brooks Ayers‘ cancer scam or repeating rumors about Tamra’s husband Eddie Judge being gay, Vicki has been called out a number of times.

But now in season 14, it’s Kelly who’s become the main target of Vicki. After the “O.G. of the O.C.” accused the 43-year-old of doing cocaine during the RHOC season 13 reunion, Kelly has been forced to do damage control in season 14 as the rumors she claims are false have gotten back to her daughter, Jolie.

“Vicki has never seen me do cocaine, she has no basis for it,” Kelly dished in an interview for PEOPLE. “I want to tell my daughter not to even try drugs. I always feel like monkey-see-monkey-do, like if you go down that road your kid’s most likely gonna go down that road… Drugs ruin families. And for Vicki to say that, it really hurt my daughter,” the housewife added.

Unfortunately for Kelly, the rumors about her don’t end with drugs. In season 14’s most recent episode, Vicki and Tamra teased even more dirt they claimed to have on Kelly, referring to it as the “train.” While fans are left guessing what “train” is actually referring to, Kelly is clarifying that the rumor being spread is a claim that she was involved in a “sex train” with two men while under the influence of cocaine, a rumor which she is vehemently denying.

“Vicki makes everything up,” said Kelly.

“She said, you know, that I’ve done a sex train,” Kelly continued. “[But] did Vicki see me do it? Because you can say anything, you can [spread] rumors all you want.”

“I’ve seen Vicki eat a bunch of edibles and I don’t like [it], I don’t care,” continued the Bravo star, calling Vicki a “big fat liar.”

Kelly further tried to prove her point that Vicki is a dishonest person by pointing out that she’s been sued on more than one occasion, including by a woman who accused her of “bad business” practices and over her former wine business venture.

The Real Housewives of Orange County Tuesdays at 9 P.M. on Bravo TV.