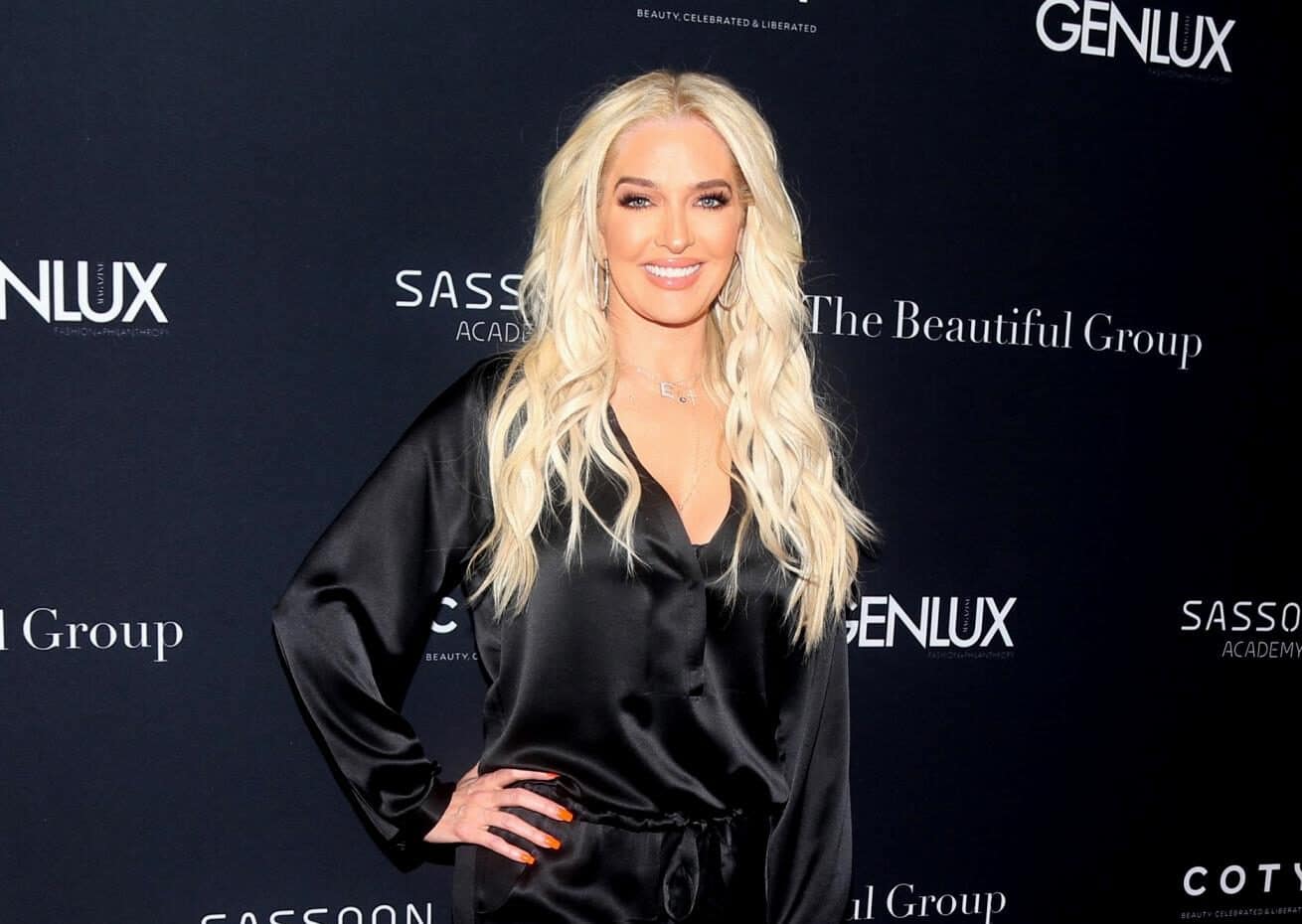 Was Erika Jayne truly fired or demoted from The Real Housewives of Beverly Hills ahead of season 10?

Following days of rumors of a possible firing, a new report is now setting the record straight on whether or not the Bravo reality star will be a full-time cast member on the hit show.

According to Us Weekly, any claims of a possible firing or demotion is simply false, and the outlet confirms Erika, 48, will be a full-time housewife next year. In fact, Erika has reportedly been filming with her castmates and will be joining them on an upcoming cast trip.

“The women are flying to NYC to film all week,” a source revealed, adding that the Beverly Hills women will be filming “a lot of events” for the show during their trip.

The rumors about Erika’s possible exit from the show first began circulating after the Bravo network made an unfortunate error in a statement they published on their website while announcing the addition of two new cast members, Garcelle Beauvais and Sutton Stracke, to the series next season.

In the network’s press release, Erika’s name was mistakenly left out of a sentence that mentioned the current cast members of the RHOBH.

Reports then started circulating that Erika had removed any mention of the Bravo series from her Instagram page. But a cached version of her page, from May 2019, showed Erika had no mention of the show on her page back then as well.

As for Erika, she has remained mum amid the speculation, only reacting to the rumors by posting laughing emojis on Instagram in response to a post that asked if she had been fired.

The RHOBH season 10 is currently in production. It will not be featuring Lisa Vanderpump, who quit the show in June, or Camille Grammer, who recently confirmed she wasn’t asked to return, and alleged that Kyle was to blame.