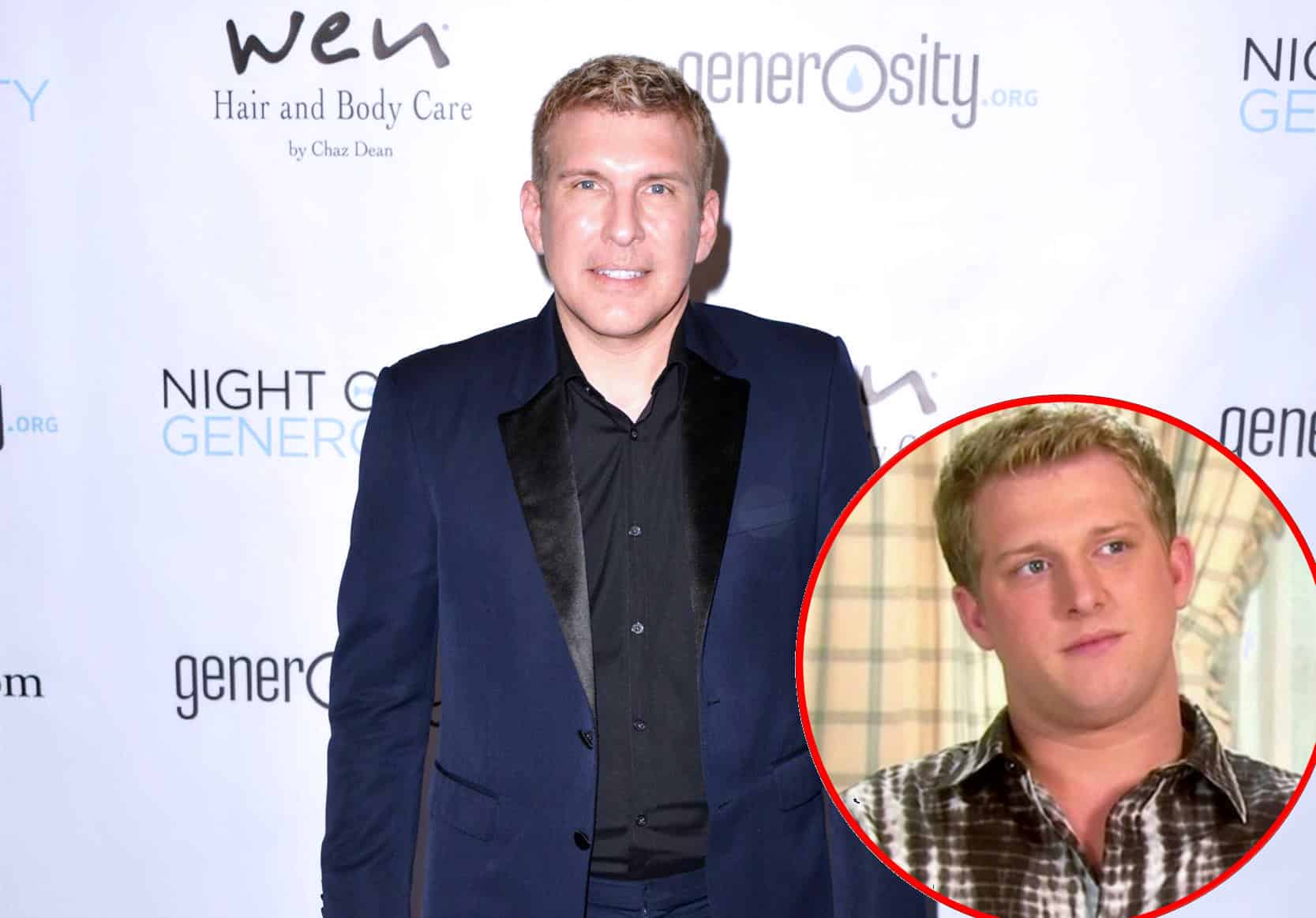 Amid the tax evasion scandal that his dad, Todd Chrisley, and stepmom, Julie Chrisley, are currently facing, Kyle appeared alongside Todd on an episode of his podcast series, Chrisley Confessions. There, he opened up about what led him to attempt to kill himself.

“I take medication and I had a bad side effect to it and I tried to take my own life,” Kyle, 28, admitted on the episode, via E! News. “With the meds, I got all kinds of crazy thinking going on.”

“Well, I think some of the medications they put you on — that you had not been on — one of the side effects is suicidal tendencies and we’re now off of that,” Todd explained.

“Yes, we’re off of that,” Kyle confirmed, adding that he’s been doing “a lot better” since the incident.

At the end of August, Todd shared news of Kyle’s hospitalization, but he didn’t share details about what had happened.

“NOT TODAY SATAN, NOT TODAY… God shows up and shows out, now won’t he do it? Kyle is great and we are back to the grind,” Todd wrote in the caption of the photo.

News of Kyle’s suicide attempt comes less than one month after his dad and stepmom were indicted for tax evasion.

Charges against the couple were made official on August 13. The following day, Todd and Julie pleaded not guilty.

Although Kyle previously claimed on Good Morning America that his father had bragged about not having to pay taxes, he has since claimed he was lying during the interview due to his drug addiction.

“Everything I said in my interview was a lie,” Kyle said in a Facebook post. “These allegations against my dad are all LIES!”

Kyle, who is now sober and on much better terms with Todd and Julie, went on to say that despite his hardships in life, his parents have continued to show him love and support.

“I haven’t been the best dad to Chloe [whom his parents are now raising], I’ve had a problem with drugs, I’ve acted completely ridiculous and through all that they have stood by my side,” Kyle revealed. “[Nine] months ago I went to my dad with an apology. His words were ‘I love you always, and you are forgiven’ and just like that I was welcomed back into his life with open arms.”

“I will be forever grateful for his love [and] graciousness,” he added.