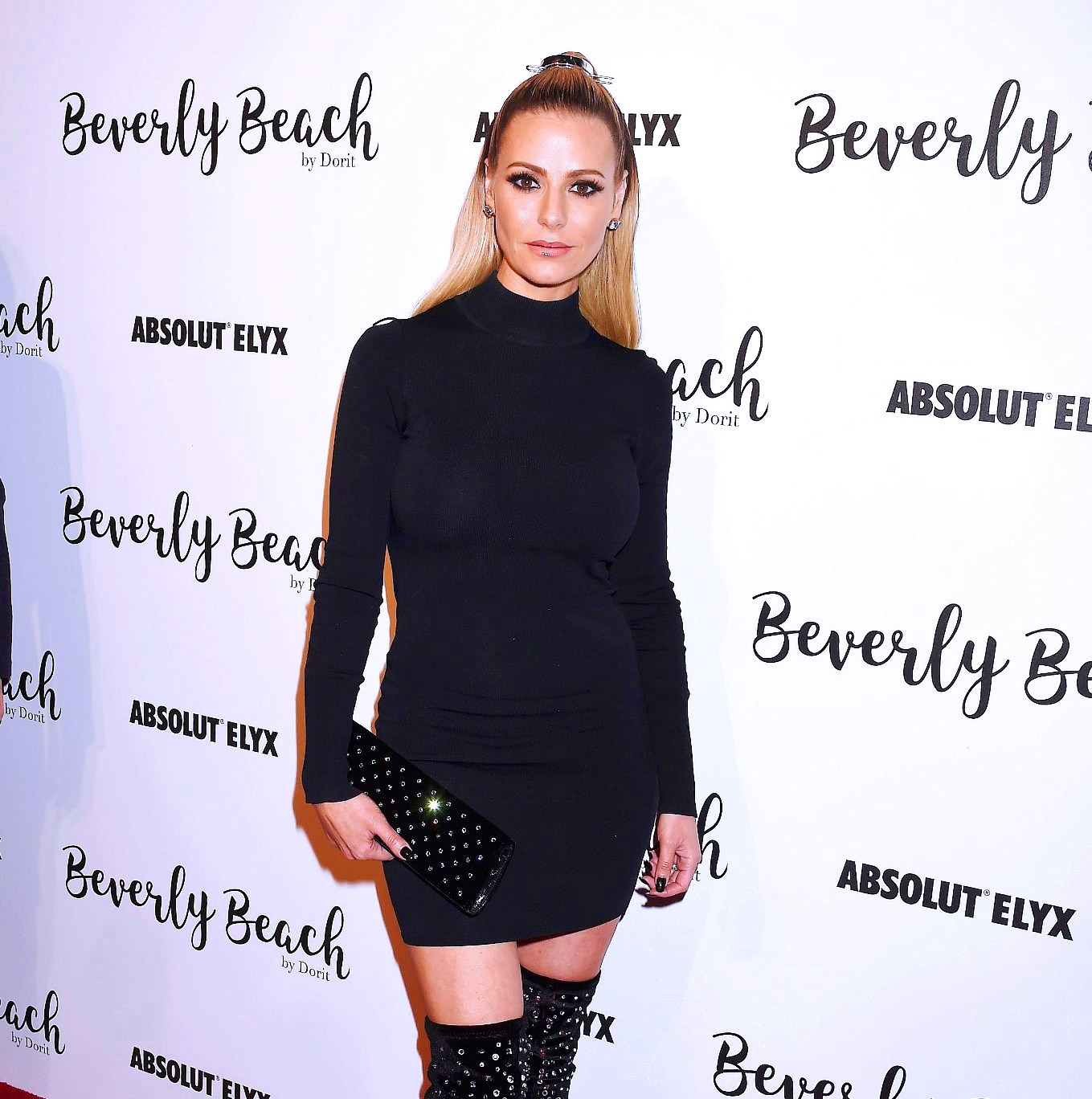 Dorit Kemsley will not be getting back the money that was frozen from her City National bank account.

The Real Housewives of Beverly Hills star has spent the last two months attempting to save the $29,634.10 in her account after learning the account had been frozen in July. But unfortunately, due to the pending $1.2 million lawsuit against her husband, Paul “PK” Kemsley, she was unsuccessful in doing so.

In court documents obtained by The Blast on September 10, it was confirmed that a Los Angeles judge had ordered Dorit’s bank account be seized and that the amount in the account be turned over to Nicos Kirzis, who filed his lawsuit against PK over one year ago.

Following the freezing of the account, which also had PK’s name on it, the RHOBH cast member told a judge that the nearly $30,000 that was in there was only her money and not PK’s. However, as Nicos pointed out, she didn’t provide any proof to back up her claim.

The biggest surprise, though, was that while Dorit felt that the money should be returned to her, and not given to Nicos, she agreed in court days ago that she would no longer fight to keep the money. After Dorit withdrew her objection to the money being turned over to Nicos, the judge then made the order that Nicos get the money right away.

That said, when it comes to the amount taken from her and PK, it will only put a slight dent in the $1.2 million her husband reportedly owes to Nicos.

Nicos claimed to have loaned PK $1.2 million in 2011 but has only received one payment of $250,000 towards the balance, which only covered the interest generated over the past eight years. Meanwhile, PK claims he shouldn’t have to pay Nicos a dime because the debt was erased as part of a bankruptcy filing he made in the UK in 2011.

Last week, both Dorit and PK appeared in court where they were ordered to share their financial records, including bank statements and sources of income.

Although Dorit and PK appear to be facing an uphill battle when it comes to Nicos’ lawsuit, a source in August told Hollywood Life that the couple is keeping their lives “as normal as possible.”

“Even though they’re having some legal woes right now, they haven’t altered their life or lifestyle one bit,” the source said. “They’re telling friends they believe everything will get dropped and have done nothing wrong… No matter what, they are remaining a united front when dealing with everything. Their marriage is really, really strong.”