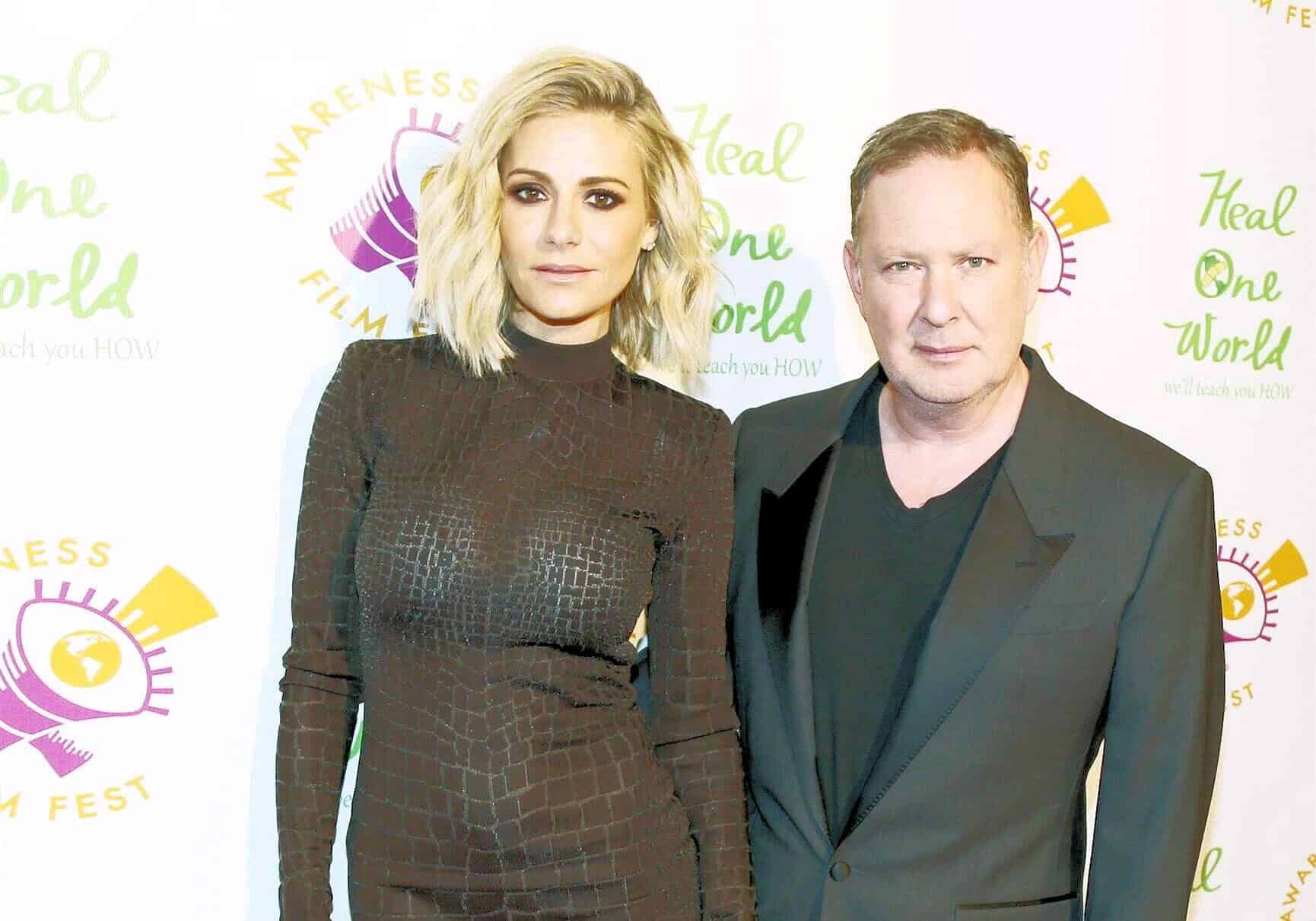 Dorit Kemsley and her husband, Paul “PK” Kemsley, appeared in court this week, where their financial records were examined amid PK’s legal battle with Nicos Kirzis, who reportedly loaned him $1.2 million in 2011.

According to a couple of new reports, both the Real Housewives of Beverly Hills cast member and her businessman husband were “sworn, examined, and discharged” following their court hearings.

On September 6, The Blast revealed Dorit was questioned under oath about the money she and PK share.

As fans will recall, one of Dorit’s bank accounts was frozen earlier this summer and ever since, she’s been attempting to access the money by having the account released back to her. Meanwhile, because PK’s name is also on the account, Nicos feels the money should be released to him.

In court earlier this summer, Dorit argued that the $29,634.10 in the account was only her money, not money she and PK shared but Nicos argued that there was no proof of Dorit’s claim.

In a court order from Thursday, it was not revealed if Dorit’s bank account was released to either party.

Nicos filed a lawsuit against PK over one year ago, claiming that after loaning PK $1.2 million, he received just $250,000, which covered only the interest he’s racked up over the past several years. Now, Nicos claims PK owes him a remaining balance of $1,235,573.66.

As for PK, he claims he owes Nicos nothing because the debt was erased after he filed bankruptcy in the UK.

Although PK requested that Dorit not have to expose her financial records in court before her September 5 appearance, a judge denied his request.

During PK’s court hearing, which took place on Wednesday, September 4, one day prior to Dorit’s appearance, he was asked about his finances and ordered to submit bank statements, other financial records, and his sources of income.

At the hearing, The Blast revealed, Nicos requested a judge force PK to turn over bank statements that were more recent than the ones he chose to disclose. In response, the judge created a court order that requires PK to submit his monthly bank statement for August as well as his current balance by noon on Friday, September 6.

The order also bans PK from moving around any of his money.

The RHOBH season 10 is currently in production as the cast traveled to New York City this week to attend the launch of  Kyle Richards‘ new clothing line. It’s currently unknown if Dorit has joined her costars on the trip following her appearance in court.