Home Flipping Out Flipping Out Star Jeff Lewis’ Daughter Monroe Expelled After He Badmouths Her School on His Show, Find Out What He Said Plus Gage’s Reaction

Flipping Out Star Jeff Lewis’ Daughter Monroe Expelled After He Badmouths Her School on His Show, Find Out What He Said Plus Gage’s Reaction 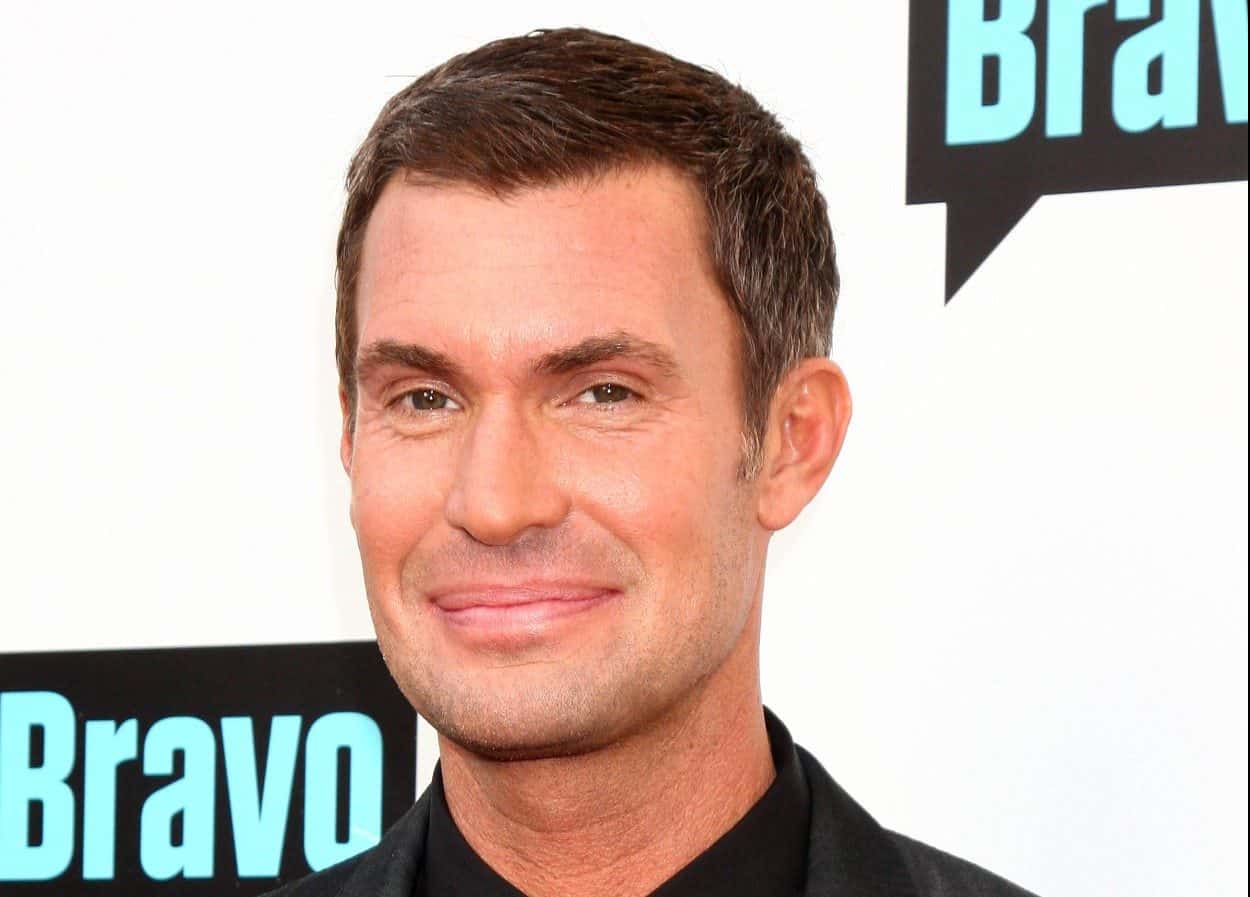 Flipping Out star Jeff Lewis is revealing his daughter has gotten expelled after he badmouthed her school on his radio show. Below, find out exactly what Jeff said that set off the other parents.

This wouldn’t be the first time the Bravo star found himself in hot water after losing his temper about something. And this time, his anger was directed toward his two-year-old daughter Monroe‘s school after receiving news that she was getting expelled.

Jeff spoke candidly about the incident on his SiriusXM radio show, Jeff Lewis Live. During the segment, he revealed that the headmistress of his daughter’s school was the one who broke the bad news.

“I received a call on Friday night, it was left on my voicemail,” the 49-year-old father said. And as soon as he heard the words “incident” and “issue” having to do with his daughter, his mind started racing.

“There was part of me that thought I did something, but I really thought maybe Monroe did something, and I was kind of hoping that Monroe did do something like she bit someone or threw sand at someone’s face,” he admitted on air. “We can only hope that it was her and not me.”

Jeff then said he spoke to the headmistress over the phone the following day on September 14 and “got into character” since he assumed he’d have to apologize for something he did. The reality star then explained that shortly into the call, the headmistress said they’d be expelling Monroe due to the fact that Jeff had been “bullying other moms and giving the school a bad reputation,” according to the report.

And while Jeff tried to “stay in character,” he ultimately lost his composure at that point. “I should’ve taken a pen and stabbed myself in the hand, because that would’ve made me cry. I should’ve slit my wrist,” he teased on his show.

Jeff added that before receiving this call, he had talked badly about the school on-air, specifically regarding its Back To School Night and Parent Night events.  Jeff had also talked negatively about chain mail that his daughter’s classmates’ mothers had allegedly sent him.

“Apparently, I’ve mentioned a few things about the school on air. I think I said something about back to school night and my experience,” started Jeff.” Now back to school night, I might have been especially critical because it was an hour event and for the first 45 minutes, I felt like I was being lectured as a parent and what we should be doing.”

“Look, I am very open to parenting advice from people that I know and are friends but I don’t really want to sit for 45 minutes and be lectured on how I should be parenting my child,” he added.

Jeff then admitted there was also another incident that took place, and he recalled reading some group emails shared among the parents on his show while also shading some of the moms as having “nothing to do.”

“I read the emails on the air. So, I read two emails and I mentioned the first names. I did not mention the last names. I never mentioned the name of the school… And my sister-in-law called me immediately and she said you messed with the wrong mom,” shared Jeff.

The Jeff Lewis Live host stated on the show that one of the moms really “rallied and got everybody together and everybody fired up to get Monroe expelled.”

Jeff also revealed that later on during the phone call he grew enraged at the headmistress, especially when she suggested he keep quiet about the incident.

“I said, ‘You’re kicking my kid out of school and you think this is going to be quiet?’” Jeff recalled on his radio show.

The Bravo star then told listeners that when he relayed the news to his ex of 10 years, Gage Edward, who he shares Monroe with, things didn’t go over too well. Jeff said the 33-year-old was “really upset” and “lost his s**t” at how the situation was handled and even yelled at him.

While Gage and Jeff have been known to butt heads, the two had reportedly come to some sort of truce after settling on a temporary custody agreement for their daughter in August.