Home Flipping Out Flipping Out Star Jeff Lewis’ Surrogate Dismisses Lawsuit Against Him, Gage Edward, and Bravo After Claims of Humiliation

Flipping Out Star Jeff Lewis’ Surrogate Dismisses Lawsuit Against Him, Gage Edward, and Bravo After Claims of Humiliation 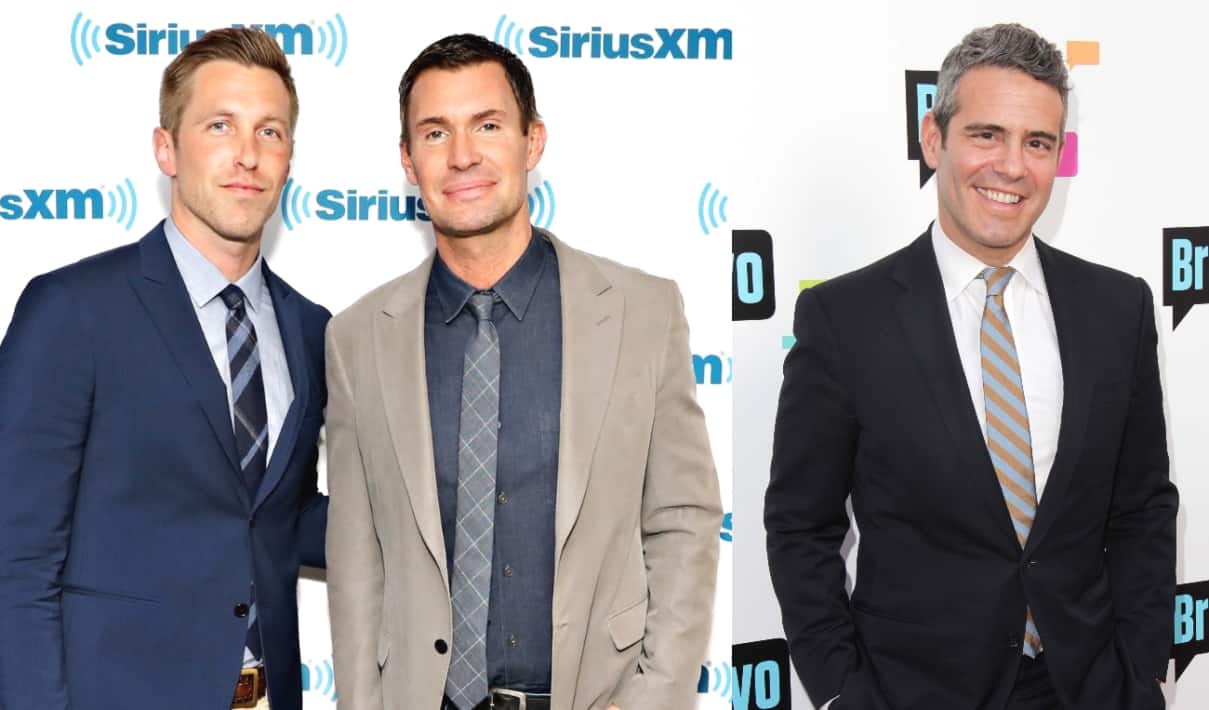 Jeff Lewis and his daughter Monroe’s surrogate are no longer headed to trial.

After fighting for months against a lawsuit filed by Alexandra Trent, who gave birth to the daughter shared by Jeff and his former partner, Gage Edward, the Flipping Out cast member has learned Alexandra has completely dismissed her claims of being publicly humiliated on national television.

In court documents obtained by The Blast on March 18, Alexandra confirmed she is dropping all charges against Jeff, Gage, and Bravo TV, who aired the 2016 birth of Monroe during an episode of Flipping Out in 2018. As the outlet explained, Alexandra dismissed her claims with prejudice, which means she is unable to refile her allegations against the group at any point in the future.

Alexandra filed her lawsuit against Jeff, Gage, and Bravo TV in 2018 and later this year, the group was expected to begin preparing to take their case to trial.

Alexandra was seen throughout a series of episodes during two seasons of Flipping Out and during one particular episode, she was seen welcoming Jeff and Gage’s daughter as cameras rolled — and as Jeff made some not-so-nice comments.

“If I was a surrogate, and I had known there was going to be an audience, I probably would have waxed,” he stated.

According to Alexandra’s lawsuit, she met the ex-couple through a classified ad and didn’t initially know she would be featured on Flipping Out. That said, she did agree to film certain moments leading up to her daughter’s birth but insisted she never agreed to allow Bravo TV cameras in the delivery room. She then claimed producers filmed her vagina without her permission and accused Jeff and Gage of humiliating her with “disgusting” comments on the show.

Alexandra was seeking unspecified damages for invasion of privacy and fraud.

In their response documents, Jeff, Gage, and Bravo TV requested Alexandra’s case be thrown out and denied all allegations against them. They also stated that Alexandra signed an agreement to appear on Flipping Out, which noted that any disputes should be heard in private arbitration.

The future of Flipping Out remains up in the air.