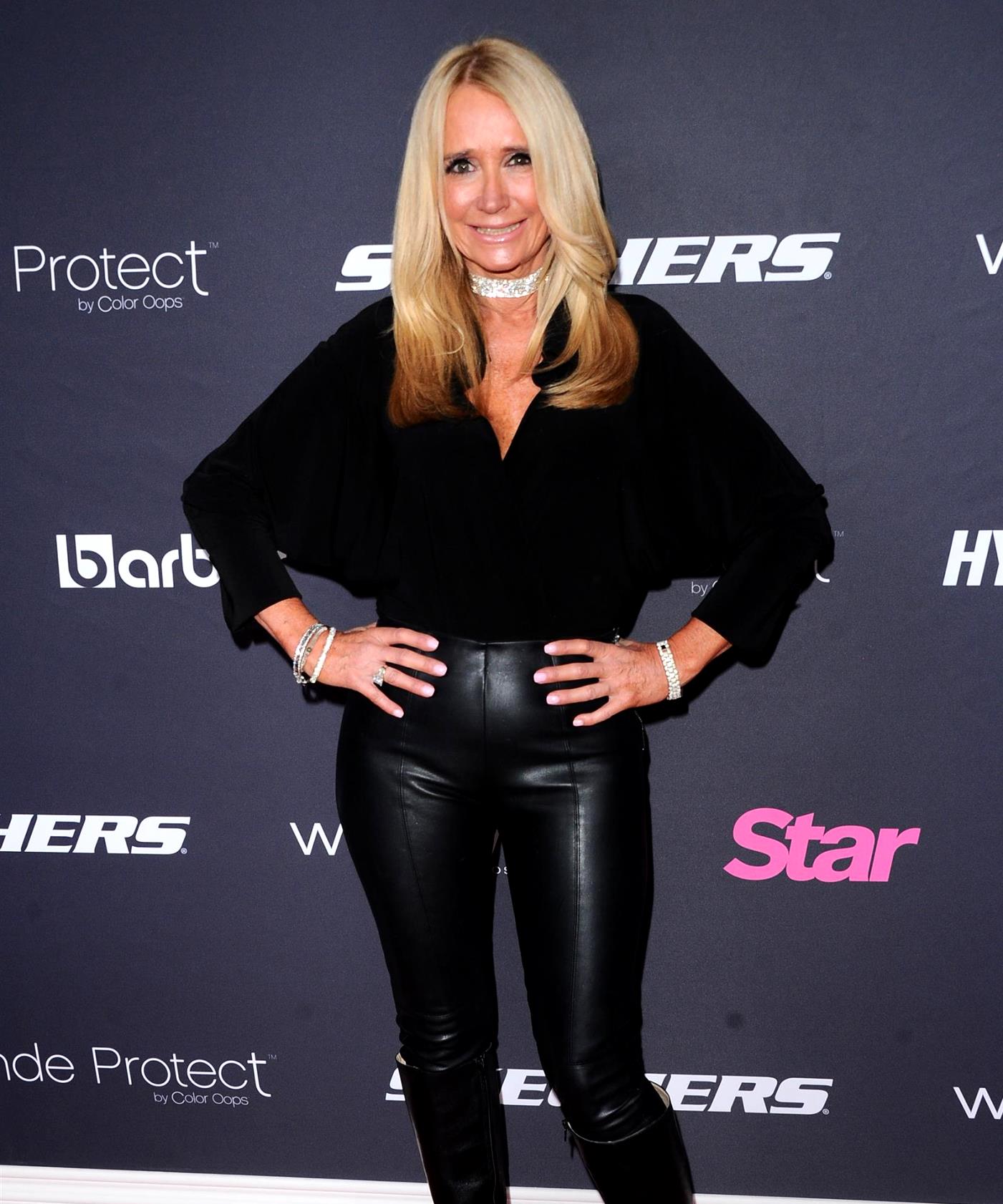 The court is ordering the Real Housewives of Beverly Hills star Kim Richards to finally pay her ghostwriter after refusing to pay for her services.

This former Beverly Hills housewife found herself in hot water this week after a judge ordered her to fork up the money she allegedly owed to her ghostwriter, Alison Kingsley Baker.

According to a Radar Online report, Los Angeles Superior Court papers revealed that a judge examined the lawsuit against Kim in a hearing held on September 4, 2019. A source who was present at the hearing recalls seeing the reality star on the stand.

According to the source, the judge was “very patient” and listened to both sides of the dispute but ultimately ruled in favor of the plaintiff.

“Judges love contracts, and this was a contract signed by Kim saying she would pay her once she was given money by the publisher,” the insider added.

In the end, the judge stated that if the Bravo star managed to pay Alison back $5,000, plus an additional $75 in costs, the case would be officially dismissed. A compliance hearing was also scheduled for October 4 in case Kim fails to pay what she owes. But another source has revealed that Kim’s attorney paid up within three days of the order.

Kim had originally met the ghostwriter through her niece, Nicky Hilton, who used the author to write her own book, 365 Style. Alison initially filed the lawsuit against Kim back on July 9, 2019 for the amount of $9,999. “My client refuses to pay me despite our signed contract and a job well done,” the complaint initially stated.

“She’s a mess,” the source continued to say of Kim. “If she doesn’t follow through and produce a book for the publisher, she will be sued for that hefty advance, so stay tuned.”

The Bravo-lebrity has also gotten caught up in multiple lawsuits after her pit bull attacked people in two separate incidents. In addition, it was recently reported that Kim had to be hospitalized last month after her daughter allegedly watched her go “in a downward spiral for weeks.”

Viewers will have to wait and see if any of the courtroom drama is documented in the upcoming season 10 of the show that is currently in production.