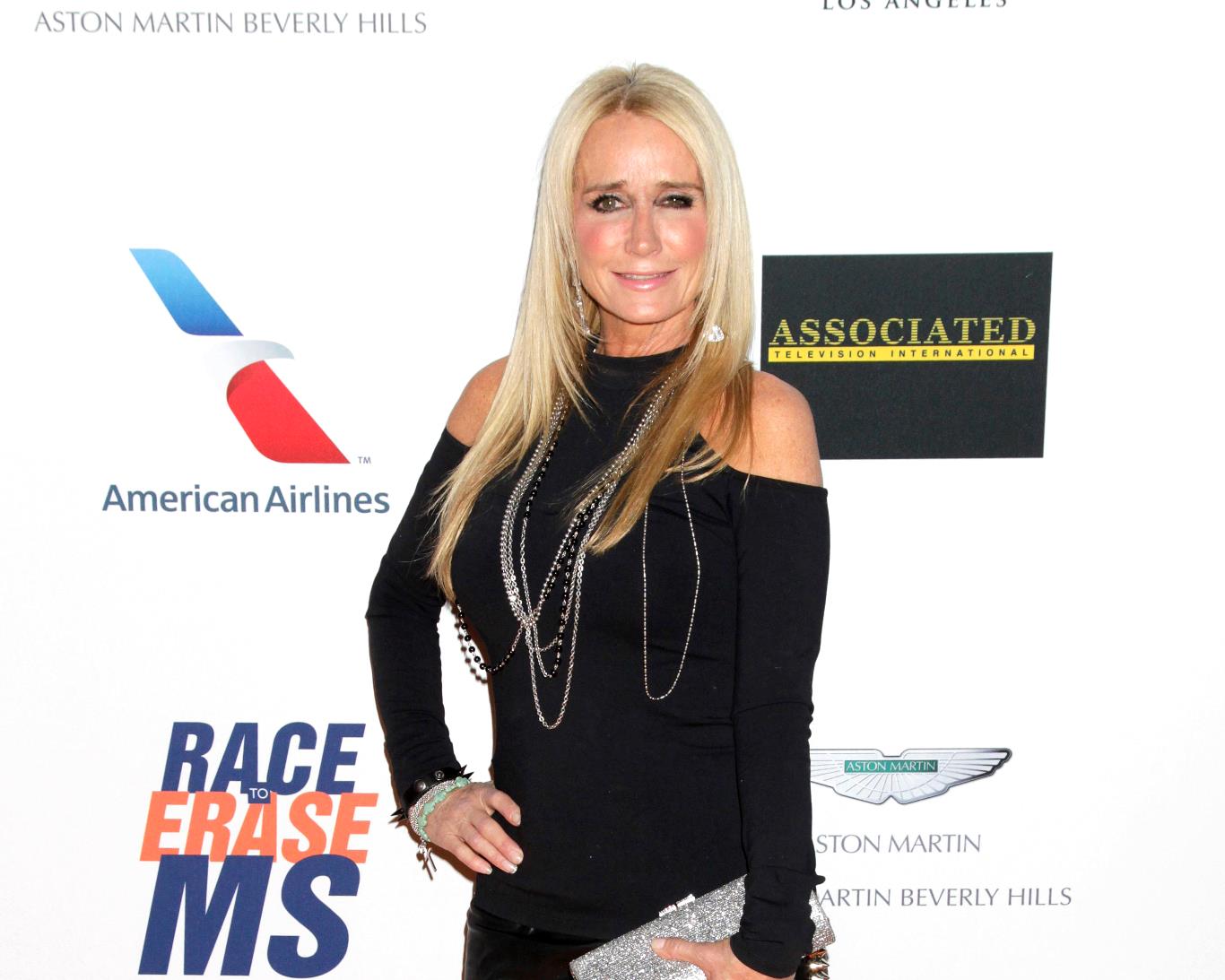 Kim Richards‘ rep is responding to claims of a potential downward spiral.

Following a report which suggested the 54-year-old Real Housewives of Beverly Hills star was hospitalized earlier this month after what may have been some sort of a mental breakdown, her rep is speaking out about her current health.

“[Kim is] doing fine [and] working on a big project right now,” the rep revealed in the latest issue of Us Weekly magazine.

Earlier this month, ahead of filming on season 10, a report claimed Kyle Richards, 50, was hoping to see her older sister return to rehab because she wasn’t “doing well.”

“Kyle became aware that Kim was struggling in recent weeks and got extremely concerned based on what she was hearing,” an insider told Us Weekly magazine on August 13.

Days later, another insider told the magazine that Kim had been taken to the emergency room at UCLA, but she failed to complete her stay at the hospital after a supposed breakdown, during which the RHOBH star was “incoherent” and “rambling.”

At the same time, the insider claimed Kim’s 33-year-old daughter, Brooke Wiederhorn, had been watching her mom “in a downward spiral for weeks.”

“Doctors did a toxicology screening, but Kim left the E.R.,” a second source added.

While Kim and Kyle have been faced with more than their fair share of ups and downs over the years, Us Weekly magazine’s insider said Kim had been “extremely receptive” to Kyle’s concerns.

“It’s going to be an ongoing conversation, but the good news is that Kim is being extremely receptive to Kyle, recognizing she is coming from a place of love,” the insider stated. “Kyle isn’t giving up and is trying again to get Kim to agree. It’s more for mental health than sobriety issues.”

The Real Housewives of Beverly Hills season 10 is currently in production and expected to air on Bravo TV sometime early next year.