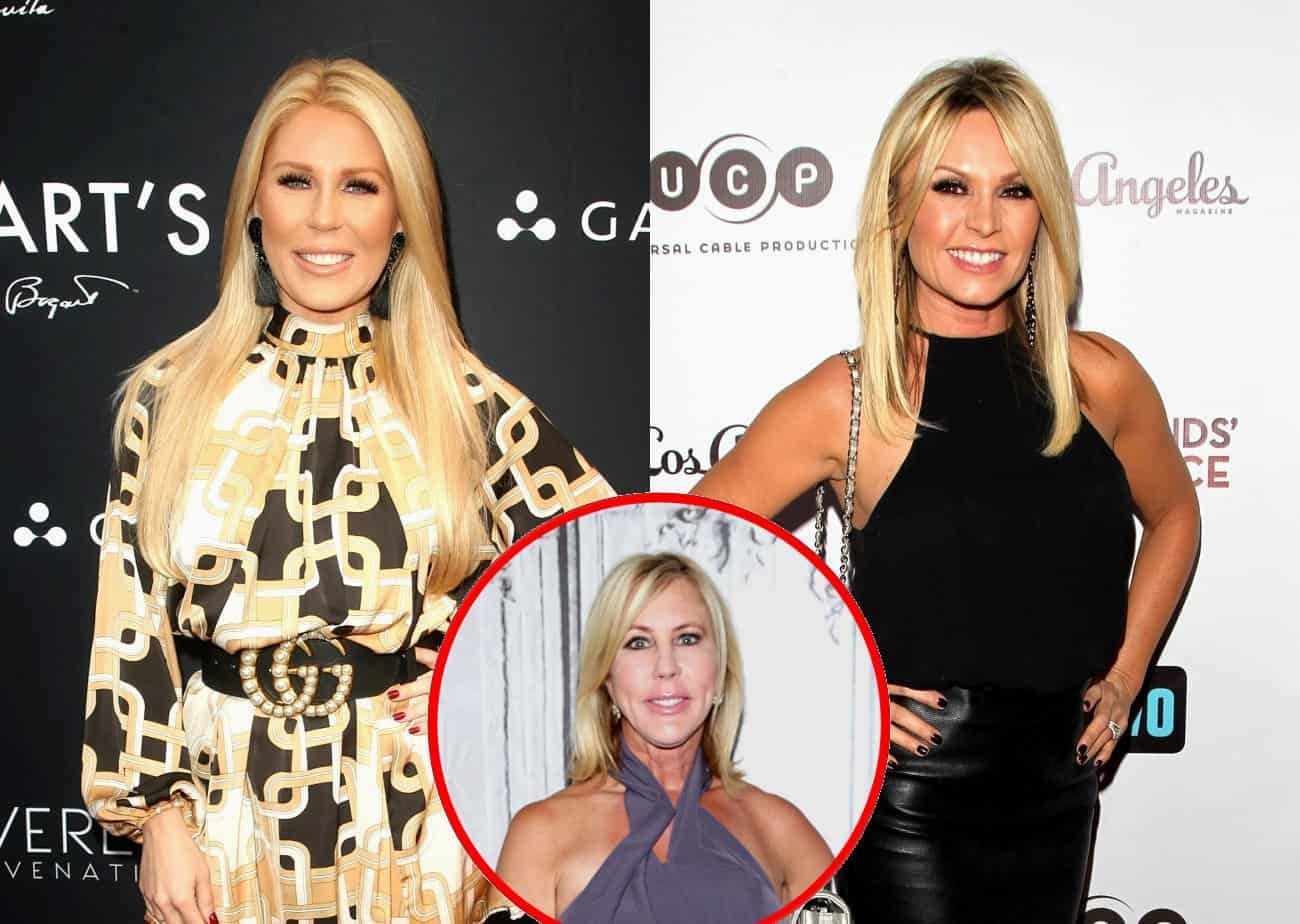 Gretchen Rossi may not star on the Real Housewives of Orange County anymore, but that’s not stopping her from spilling the tea on how she really feels about ex-castmember Tamra Judge! Plus, she explains why Vicki Gunvulson‘s demotion to a “friend” surprised her.

While a lot may have changed for Gretchen since she left RHOC after season 8, one thing’s for sure — she’s still not a fan of Tamra’s! Turns out, the former Orange County housewife hasn’t mended things with the 52-year-old Bravo star and she isn’t afraid to talk about it.

“Tamra’s always been a bully,” Gretchen blurted out in an interview with Us Weekly this week. “Tamra has always been a bully, and she will always be a bully, and she does what she needs to do to keep her paycheck. And you know what? She’s a one-trick pony and she doesn’t care what she says or does or who she hurts or who she harms. She doesn’t care if it’s your family, your business, your anything.”

It’s not much of a surprise that Gretchen still feels this way about the CUT Fitness owner, given their very rocky friendship on the show and the recent shade Tamra has thrown her way. Even so, the mother-of-one made it clear that she doesn’t hold a grudge against Tamra’s husband, Eddie Judge.

“I do like Eddie,” Gretchen said of the reality star’s husband who’s recently been struggling with health problems. “But, you know, I’m surprised Eddie would want to be with someone like her.”

In the same interview, Gretchen also pointed out that she was caught off-guard after hearing that Vicki, the self-proclaimed O.G. of the O.C. would be demoted to a “friend” role in the show’s current season.

“That was a huge surprise,” the Bravo star admitted. “I was really surprised by that ‘cause I thought if they were going to do that with Vicki, they would have done that a few years back when the audience and everyone was so mad about what went down with the whole cancer thing.”

Gretchen is, of course, referring to Vicki’s ex-boyfriend Brooks Ayers who allegedly faked having cancer on the show.

Catch new episodes of Real Housewives of Orange County every Tuesday at 9 P.M. on Bravo TV.