Home Real Housewives of New York City News Tamra Judge Reveals How She Got Cast for RHOC and Questions if Bethenny Frankel Was Fired From RHONY, Plus She Shades Gretchen

Tamra Judge Reveals How She Got Cast for RHOC and Questions if Bethenny Frankel Was Fired From RHONY, Plus She Shades Gretchen 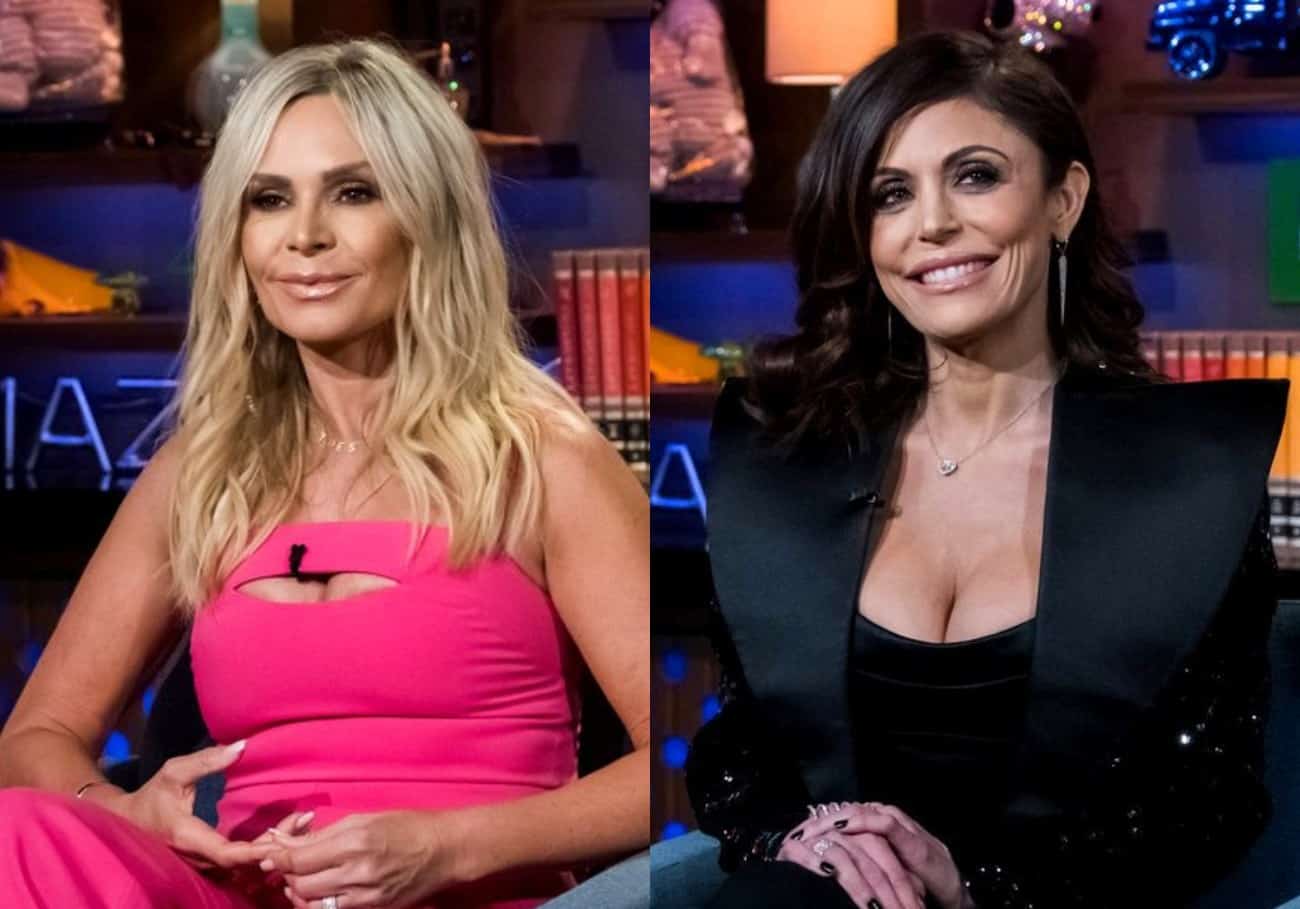 Tamra Judge is revealing how she got cast for The Real Housewives of Orange County.

During a new interview, the longtime reality star opened up about the way in which she was cast to appear on the show’s third season in 2007 before throwing some shade at Gretchen Rossi and her pregnancy and weighing in on what may have really ended Bethenny Frankel‘s career on The Real Housewives of New York City.

“There was an online application, so I was very obnoxious,” Tamra admitted to E! News‘ Justin Sylvester of her RHOC application.

“‘Like sex?’ I’m like, ‘Often,'” she recalled of trying to give the producers the best answers she thought possible. “And so they called me the next day… I [was shocked].”

“I mean, getting divorced on public TV is really a tough thing. I’ve just kind of always been a survivor and just kind of moved forward,” she explained.

As the interview continued, Tamra took aim at Gretchen and Bethenny and suggested to Justin that she wasn’t aware that her former co-star recently welcomed her first child.

“Oh, was she pregnant? What… What’s her name? I don’t know anybody by that name,” she said.

As for Bethenny, Tamra said she wasn’t so sure the Skinnygirl mogul was being honest when she claimed to have quit RHONY.

“I kind of think of it, you know, as a cast member, was there a negotiation situation? Was she fired?” Tamra wondered. “I don’t know. I mean, I know when I get fired, I’ll have a sign that says, ‘[Andy Cohen] fired me.’ Like, I will have no shame in my game.”