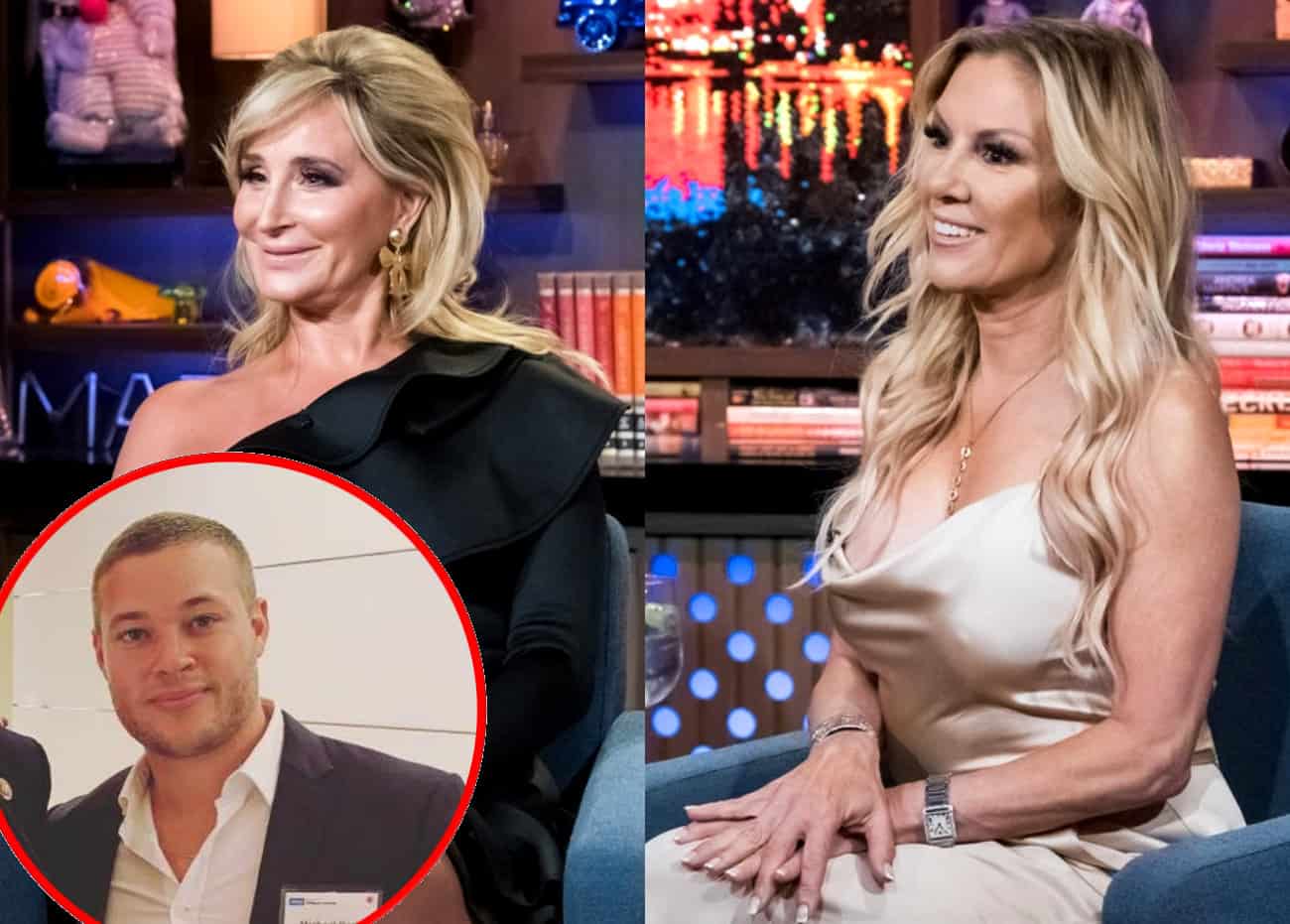 What does it take to become a perfect cast member for the Real Housewives?

While appearing on a podcast earlier this month, Bravo TV producer Michael Beck, who works on several shows, including The Real Housewives of New York City, revealed which qualities he likes to see in cast members before explaining why Ramona Singer and Sonja Morgan are so perfect.

“Someone who is uninhibited, somebody who definitely has their own opinion about things, whatever that may be,” Michael said of the ultimate “housewife,” on the Reality Life with Kate Casey podcast according to a report from Showbiz Cheat Sheet. “Somebody who has a very unique perspective on the world that’s a little bit different. And somebody who wants to do it.”

It’s finally here!!! Tune in tonight to the premiere of SEASON 10 of the Real Housewives of Atlanta on @bravotv at 8/7c. We kick it off with a very low-key, non-confrontational, laid-back 50th birthday celebration for this gorgeous gal! 😏 This pic is for you #50Cynt Love you!😘 #RHOA

Michael, who revealed that he often acts as a “counselor, a therapist, and a best friend” to his series’ stars, said he often finds himself in the midst of conflict but does his best to avoid being “too involved” with the drama.

“You don’t want to really give advice, but be more of an ear for them,” he explained.

Although Michael admitted that he was disappointed when he saw Bethenny Frankel and Carole Radziwill‘s friendship come to an end, he applauded the entire RHONY cast for being “such professionals” and said they are all “so good at their job.”

“They know what their fans want, they know what the show deserves. They are truly authentic and so real. Nobody puts it on for the camera. This is truly who they are,” he shared.

A show not to be missed. @countessluann

When asked about a favorite cast member, Michael couldn’t narrow it down to just one but gushed over both Ramona and Sonja and said that Dorinda Medley‘s kooky persona makes her “so fun” to watch.

“Ramona is authentically her. For as crazy as she is and the things that come out of her mouth, it’s authentically her and that’s what has kept her on the show for so long. And has made her such a beloved character of the Real Housewives franchises,” he explained.

“I love Sonja Morgan. I just love her to death. I think she’s hilarious and fun and has no shame and is willing to do anything, say anything, go anywhere,” Michael continued.

Michael also said that Sonja never attempts to edit her own story, which some cast members have been known to do.

TELL US – WOULD YOU EVER DO A REALITY SHOW?