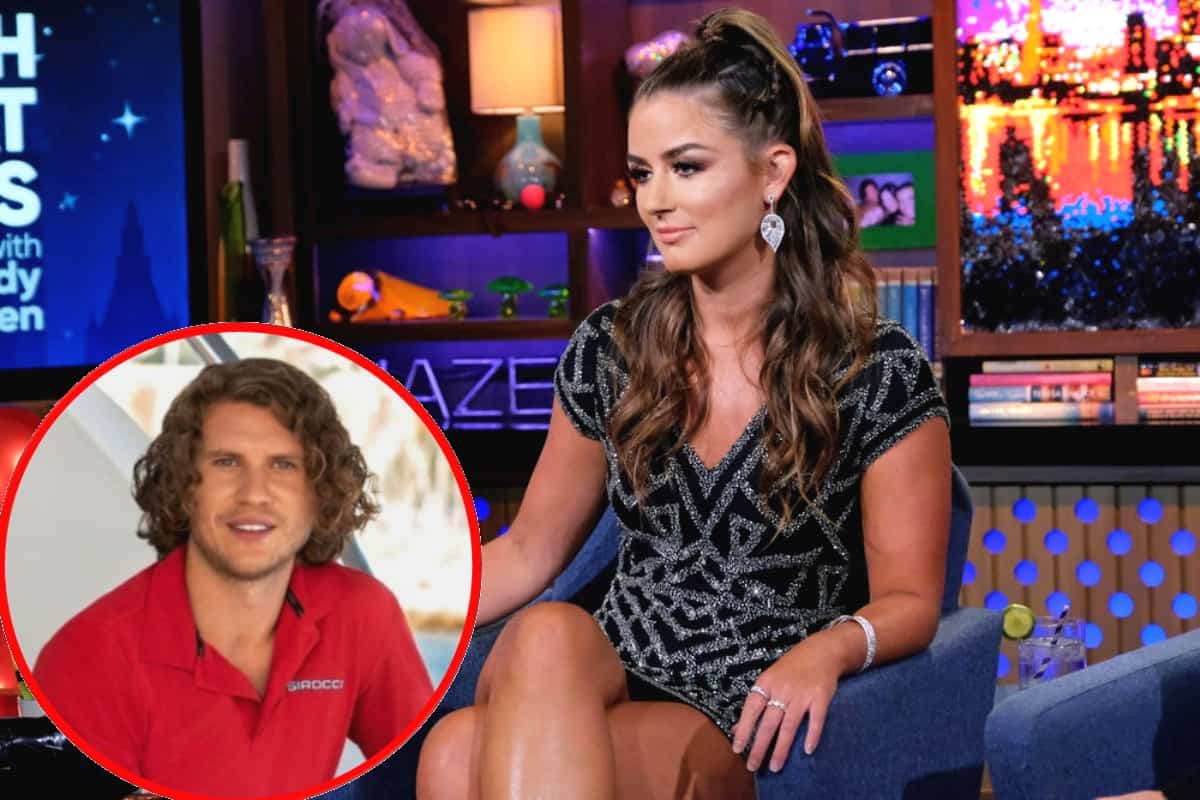 Below Deck Mediterranean star Aesha Scott is finally spilling the details about what really went down during her breakup with costar Jack Stirrup.

Below Deck Med produces one or two ship romances every season, but there was something about the connection between Aesha and Jack that really tickled fans. And that’s why everyone was so shocked to hear that the couple was no longer together. But in an exclusive behind-the-scenes interview, it was revealed that Jack and Aesha each have slightly different versions of how they broke up.

“To be honest, when it got on, I just thought it was a bit of a forced situation and it wasn’t reality,” Jack explained after being asked why he was no longer with Aesha on Bravo’s Below Deck After Show. The deckhand then revealed that he wasn’t even friends with his costar anymore even though he’d like to be.

But after hearing Aesha’s side of the story, it’s not all that surprising that she doesn’t want to speak to her ex. The reality star explained in a different clip on the After Show that after leaving the boat, she and Jack had made plans for her to fly to London and attend a wedding together. But later, Jack told her not to come anymore. After peering onto Jack’s “ex-girlfriend’s” Instagram Stories, Aesha discovered that Jack took her to the event instead.

“I was just like, holy s**t, how could you be this f***ing mean to someone?” Aesha said as she recalled seeing pictures of Jack on his way to the wedding with his supposed girlfriend (you can see photos of Jack’s girlfriend here). “It was just such a, like, stab in the back.”

After discovering this, the Bravo star called Jack to tell him that their relationship was over. When the Liverpool native acted surprised to hear this, Aesha set things straight.

“And then I was like, ‘So, you’ve been f***ing her while we were still together?’ And he was like, ‘Yeah,'” Aesha explained.

Then Aesha went on to reveal that Jack’s girlfriend started messaging her, demanding that she stop talking to Jack.

But while Aesha felt heartbroken over the ordeal, she wanted to make sure things between her and Jack were left peacefully.

“And even like, throughout all of that, I was like so nice to him, I was like, ‘I know you’re not a bad person, like, you’ve just made a really sh**y decision, like, you’ve treated your friend really bad and I’m disappointed in you,'” Aesha explained further. “And then, next thing I know, I’m like, blocked off everything and he’s, like, never spoken to me again.”

To this day, Aesha still says she doesn’t think Jack is a bad person. Instead, she calls him a “major coward.” The Bravo star also admitted that Jack was incredibly immature and she “expected more from him” as his friend.