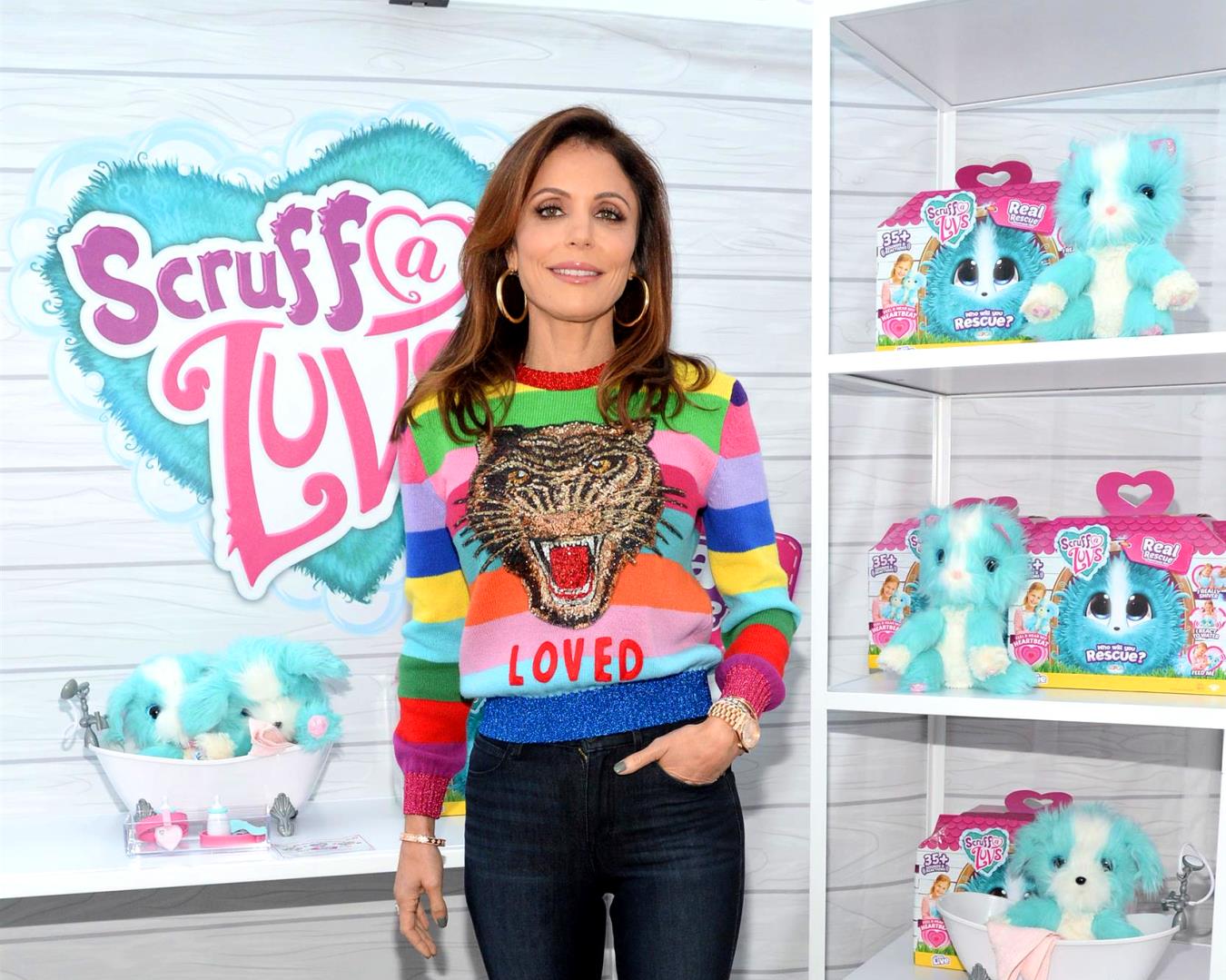 One week after the Real Housewives of New York City star shared a video on her Instagram Stories that featured her daughter repeatedly squeezing her breasts as she explained how much buyers like her Skinnygirl tank tops, Bethenny posted a photo of Bryn “supporting” her breasts on Instagram as she posed in one of her tops.

“I have all the support I need (hands not included with purchase). Get [Skinnygirl Shapewear] to feel supported AND sexy!” Bethenny wrote in the caption, also encouraging her fans and followers to get their mammograms done this month.

I have all the support I need (hands not included with purchase).😉 Get #skinnygirlshapewear to feel supported AND sexy! . . . #Skinnygirl #SkinnygirlShapewear #Sportswear #Workout #FitnessLifestyle #Fitfashion PS. Make sure to get your mammogram this month!!! Thank you all for reminding me. #boobscheck

After the photo was shared, Bethenny was flooded with support from her online audience.

“Hahahaha, so cute!” one person wrote. “Mom [and] Daughter goals,” another added.

However, while the comments on Bethenny’s post were mostly positive, they were mostly negative when a video, which was originally posted on Skinnygirl’s Facebook page last week (and has since been deleted), of Bethenny’s daughter squeezing her breasts was shared on a Reality TV Instagram fan page.

“What in the actual f–k?” wrote one person.

“Yup [it’s weird]. But ☝️ Bethenny is never gonna be like the rest of us. Nor will she be questioned or wrong. So this observation or argument will only get you shot out of the sky,” wrote another person.

“I have 4 daughters and would never let them squeeze my boobs like that, or let alone, post a video,” a third person added.

Last week, in the video Bethenny shared on her Skinnygirl brand’s page, she joked about Bryn, who she shares with ex-husband Jason Hoppy, squeezing her breasts.

“They come with a 9-year-old. A 9-year-old is going to be shipped to your house with the shapewear to squeeze your boobies when nobody else will,” she said.

Bethenny left her role on RHONY in late August after appearing on eight of the series’ 11 seasons.