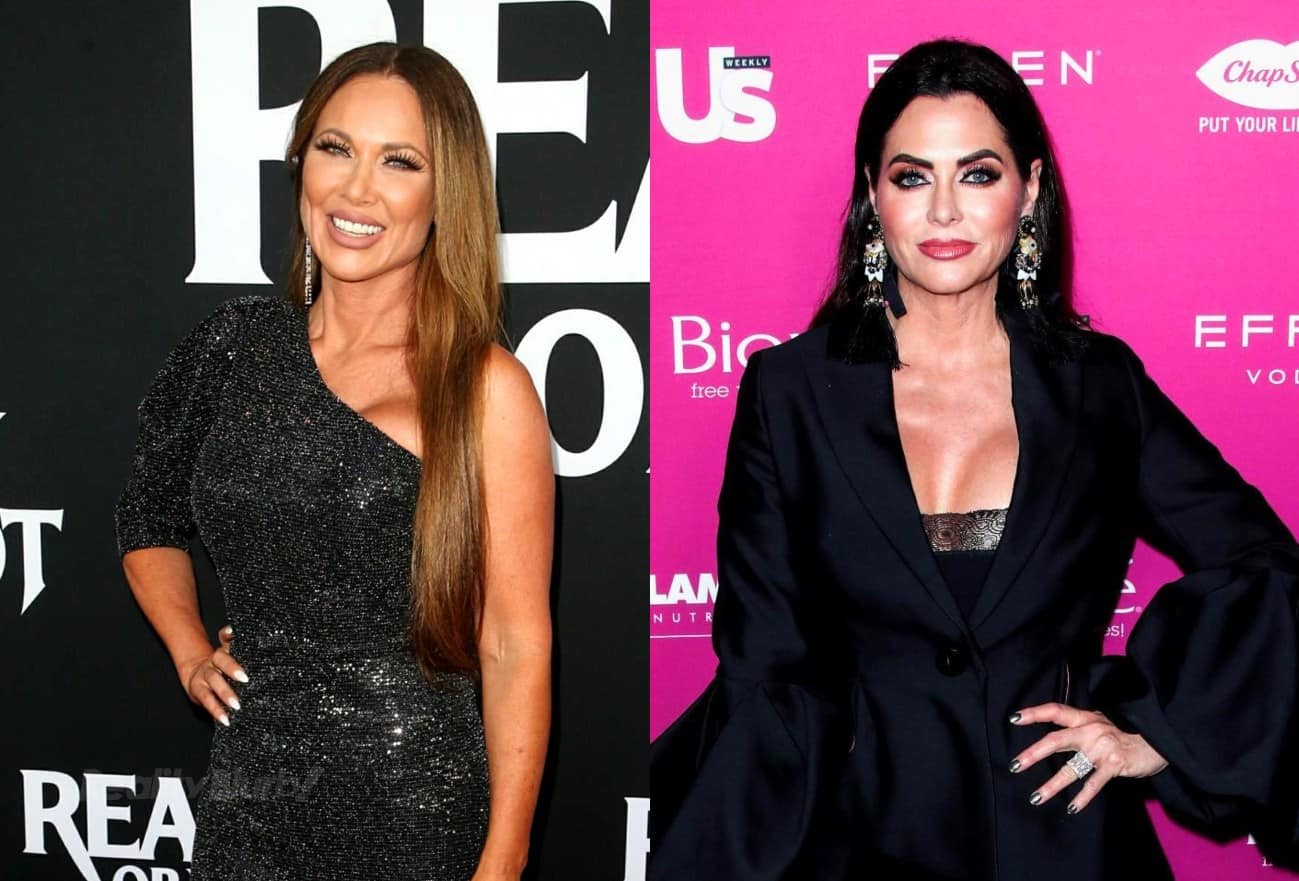 The Real Housewives of Dallas star LeeAnne Locken is opening up about her complicated relationship with D’Andra Simmons. Are they finally headed in a positive direction?

As fans of RHOD already know, the friendship between LeeAnne and D’Andra has been somewhat of a rollercoaster ride. However, in season four of the show, the former frenemies seem to be reconnecting and navigating through this new phase in their relationship. And according to LeeAnne, things are somewhat cordial between them.

“I think I saw things in Mexico in D’Andra that enlightened me to parts of her that I thought were no longer there, so there certainly were tender moments for me,” the 52-year-old explained while on The Daily Dish podcast, as reported by Bravo’s The Daily Dish. “Whether or not I reacted to it with ‘tender,’ I don’t know.”

On the podcast, LeeAnne then began to talk about her relationship with D’Andra in season four and why things are as complicated as they are.

For the first time, LeeAnne admitted during the podcast that competition was at the root of her and D’Andra’s constant conflict.

“What’s in the middle of that is this unnecessary competition and that is genuinely what I am the most sad about. Because she’s never going to be me, I’m never going to be her,” the Bravo star explained further.

Despite this apparent need to compete with one another, LeeAnne still thinks there’s hope for their friendship.

“Obviously, there’s a part of me that still loves D’Andra,” muttered the reality star. “I don’t say I love you lightly. But I do want the battle inside of her to win a certain way and I don’t know if that’s the way she wants it to win… I want genuine, not verbiage, genuine happiness for her.”

Fans will have to wait and see the evolution of LeeAnne and D’Andra’s friendship play out in the upcoming episodes of season four. But one thing’s for sure: that awkward “friend-tervention” may have actually worked!

Catch new episodes of Real Housewives of Dallas every Wednesday at 9 p.m. on Bravo TV.