Home Real Housewives of New York City News Heather Thomson Reveals Which RHONY Stars Play Up to the Camera, Explains How Producers Protect Them and Shares Why She Won’t Return to the Show

Heather Thomson Reveals Which RHONY Stars Play Up to the Camera, Explains How Producers Protect Them and Shares Why She Won’t Return to the Show 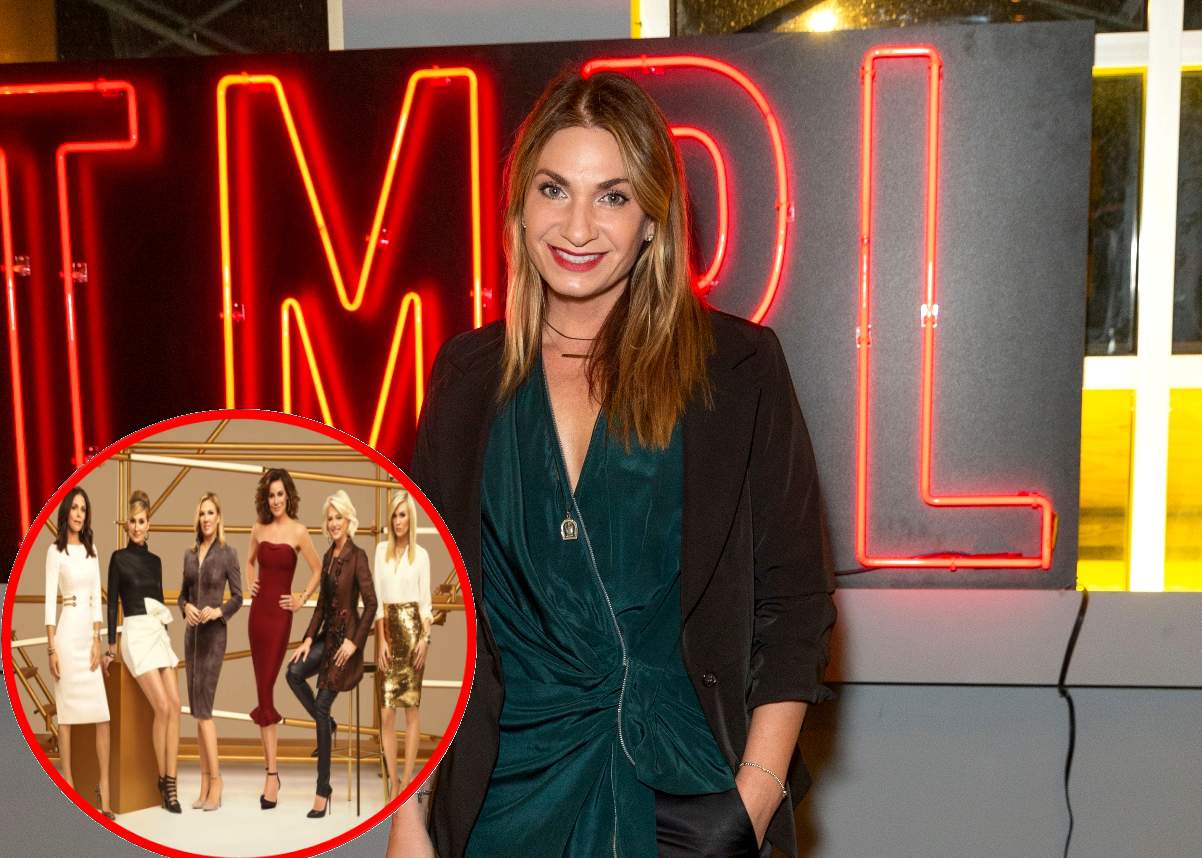 Heather Thomson called out a number of her former Real Housewives of New York City co-stars during a podcast interview.

After revealing that certain cast members act up for the cameras and suggesting their behavior is protected by their producers, Heather explained why she left the Bravo TV reality series and why she won’t be returning to the show.

“[Luann de Lesseps], [Ramona Singer], and the OGs, I got to hand it to them. They know how to play the game,” Heather explained on Out in the Wild of her former co-stars’ on-screen antics. “And partially it’s a game. They are showing their true colors, it is not a scripted show, but I call it turning up the volume.”

While Heather understood why her co-stars amped up the drama for the show, she didn’t understand the double standards of certain cast members.

“They want to live in this reality that they control, but the minute real reality hits, then all of a sudden it’s like you can’t do that, you can’t come into my room with cameras, but you can go into Carole’s room with cameras in London. It’s a double standard,” she said. “Luann was controlling in that way where it had to be her way… And that’s not the way the show should be.”

According to Heather, producers of the show protected certain cast members by leaving some footage on the cutting room floor.

“They did protect some of the things that were going on,” Heather said. “It was ugly. Naked and drunk. Humping sh*t and drunk. P***y out and drunk.”

Heather appeared on RHONY from season five until season seven, when she left the show because her heart “wasn’t in it anymore.”

“That’s not what I wanted for my life – to fight with Bethenny every day on television,” she explained.  “If I ever went back to the show again, which I wouldn’t, but if I ever did, I’d probably even be better because I wouldn’t take it to heart.”

As Heather revealed, she would never return to RHONY because she’s had enough of reality television.

“I did it. Been there, done that,” she said. “I have new visions, new horizons. Never say never, but watching the show, I don’t feel like there’s any reason for me to go back to that.”

Since leaving the show, Heather has been focused on her wellness retreats, which encourage inner peace.

“On my [website], [people] can book their retreats through there, they can see what’s coming and what’s going on and what I’m doing,” she revealed.