Home Real Housewives of New York City News Heather Thomson Discusses the “Scary” and “Upsetting” Experiences That Led Her to Quit RHONY, Talks Warning Sign She Saw with Luann and Texts from Bethenny!

Heather Thomson Discusses the “Scary” and “Upsetting” Experiences That Led Her to Quit RHONY, Talks Warning Sign She Saw with Luann and Texts from Bethenny! 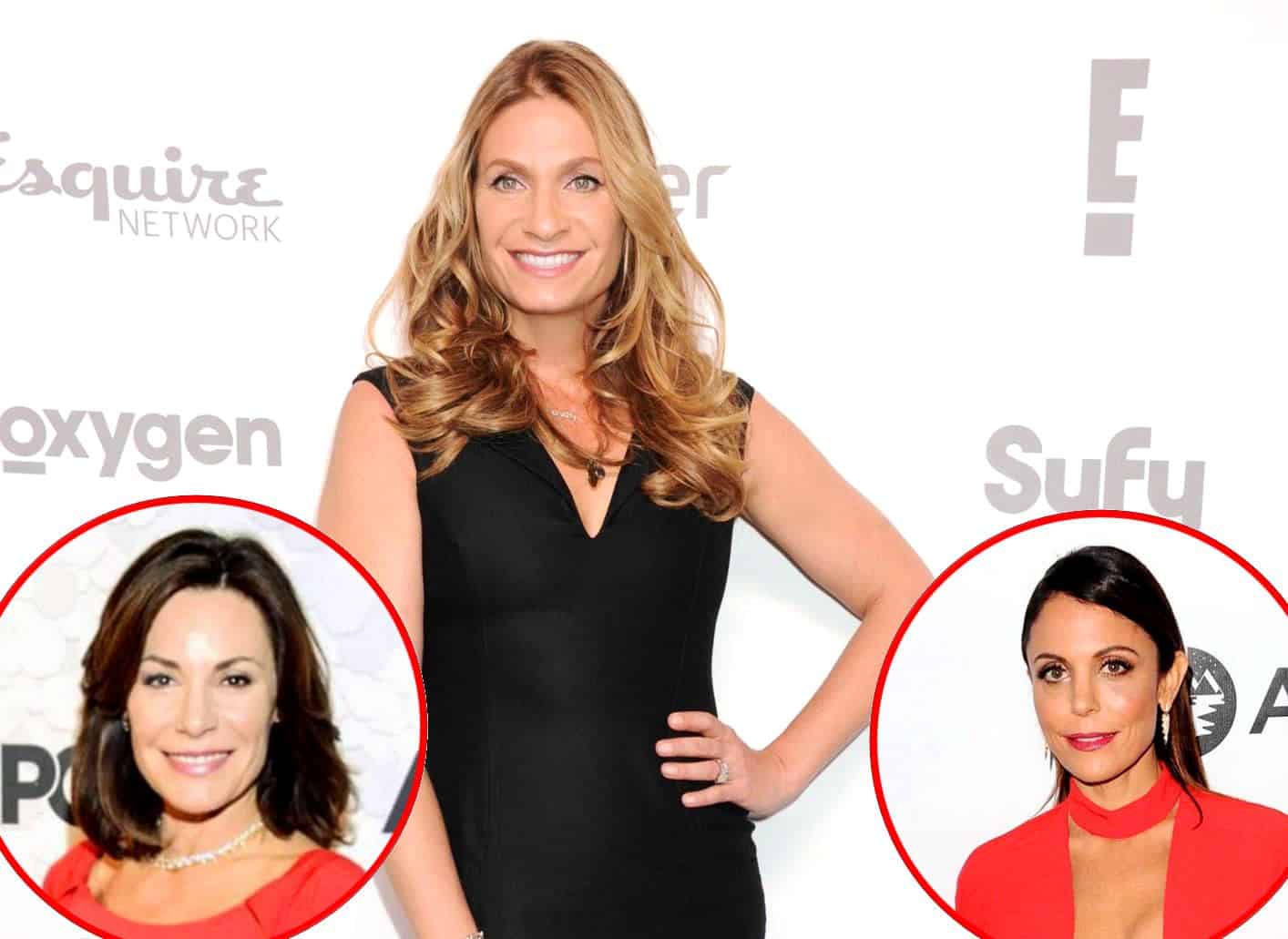 Heather Thomson looked back on her time on The Real Housewives of New York City during a new interview.

Three years after the Yummie founder left her full-time role on the show, she’s admitting that the “forced drama” and out-of-control partying she witnessed behind the scenes played a role in her decision to exit the Bravo series.

“I’m no prude – I love a good party,” Heather told In Touch Weekly in their latest print issue. “But this was scary stuff that was not enjoyable and was upsetting, quite frankly.”

The mother of two, who now runs her organic brand Nutritionary, added that the “erratic behavior” and “ridiculous antics” of her co-stars simply weren’t relatable.

“I would wake up in the morning and be like, ‘Whoa, that was crazy.’ There was this erratic behavior where I couldn’t even relate,” she shared. “I hope they’re easing out of the ridiculous antics.”

Months ago, Heather told Page Six that alcohol was always flowing during production on the reality episodes and said that when she and her co-stars ran out of drinks, producers never hesitated to go get more.

Heather’s statement was made after her former co-star and friend LuAnn de Lesseps was arrested in Palm Beach, Florida after attacking a police officer while drunk.

Speaking about LuAnn’s arrest and the rehab stint that followed, Heather said that although she did not predict her co-star’s troubles, she was concerned about her during the time they spent filming.

“I mean LuAnn 100 percent is a party girl, but she could hold her liquor really well. But I did see a piece of LuAnn that concerned me,” Heather explained. “I think she stood behind this curtain that was ‘The Countess.’ The LuAnn I knew was awesome, but I think being on the show for so long and living in this kind of unreal world caught up with her.”

Since leaving the show years ago, Heather has maintained her relationships with nearly all of her ex-co-stars with the exception of one.

“The only one that I’m really out of touch with is [Sonja Morgan]. She’s a good person and she has a very good heart, but she lives in their world of delusion that doesn’t ever stop,” Heather said.

“[Bethenny Frankel] texts me when she needs something or she has something to say, and that’s the extent of our friendship. When she texts, I answer her,” she continued.

While both Heather and Bethenny have been quite successful with their businesses, Heather said she wouldn’t want to work with the Skinnygirl mogul. As she explained, she finds it is best to work with people she loves and doesn’t feel Bethenny “is the right match.”

Looking back at her reality TV career, Heather stated that she doesn’t regret joining RHONY. As for a potential TV return, she is open to making her way back if the right opportunity comes her way.

“If it was the right thing for me and I felt that I was able to inspire people and do good with it, sign me up,” she said, “and if I can’t find it, maybe I have to create it!”

The Real Housewives of New York City season 11 is currently in production and will air on Bravo TV in 2019.