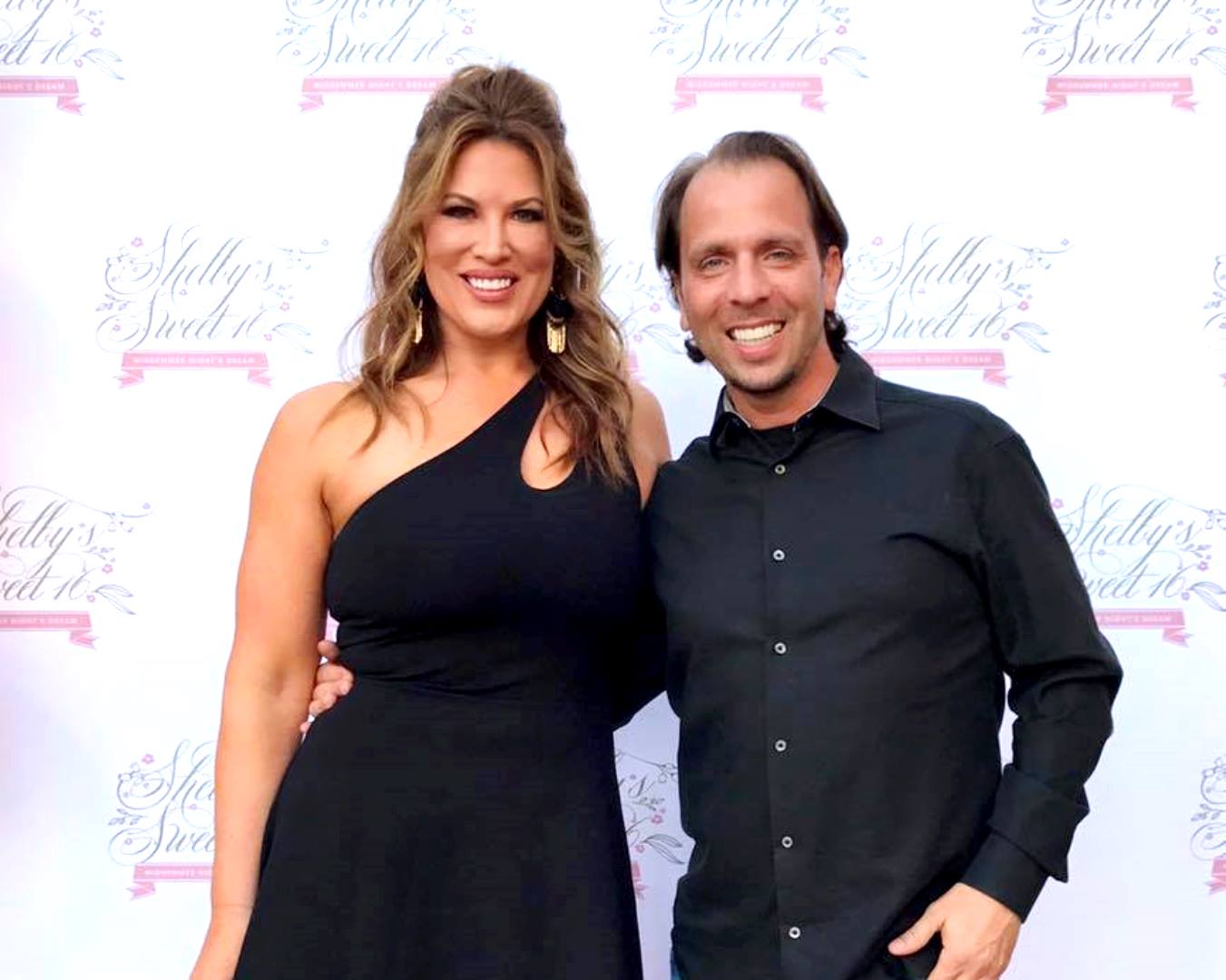 The results are out for the California July bar exam which was taken by Emily Simpson‘s husband Shane Simpson.

If you recall, The Real Housewives of Orange County star, Shane, took the bar exam in February but failed to pass according to the results that were released in May.

Following those results, Emily shared that Shane had taken the exam again in July and that they were waiting for the results to be released in November.

Reality Blurb can now report that unfortunately for Shane, the father of five failed to pass his July exam as the names of those who passed were publicly released on November 17 and Shane’s name was missing from the list.

As we have previously reported, the California bar exam is one of the most difficult to pass in the United States as close to 70% of the people who took the February exam failed the test.  In addition, Shane is currently an attorney as he previously passed the Utah bar exam and still has his active law license in that state.

Emily spoke out previously after the results of Shane’s February exam made headlines.

“I’ll tell you the timing of it was really horrible,” Emily told TooFab in September. “He took the bar in February, right when we started filming, and he got his results on the day we filmed the finale. The timing was awful. It was horrible.”

Back then, with the July results yet to be released, Emily joked about possibly getting those results during the taping of the RHOC season 14 reunion. But as we all know now, the reunion was filmed on November 8.

“With the way my life works, I’m sure it’ll be the day of the reunion!” Emily stated.

For the time being, neither Shane nor Emily have yet to comment on the latest results of Shane’s bar exam.