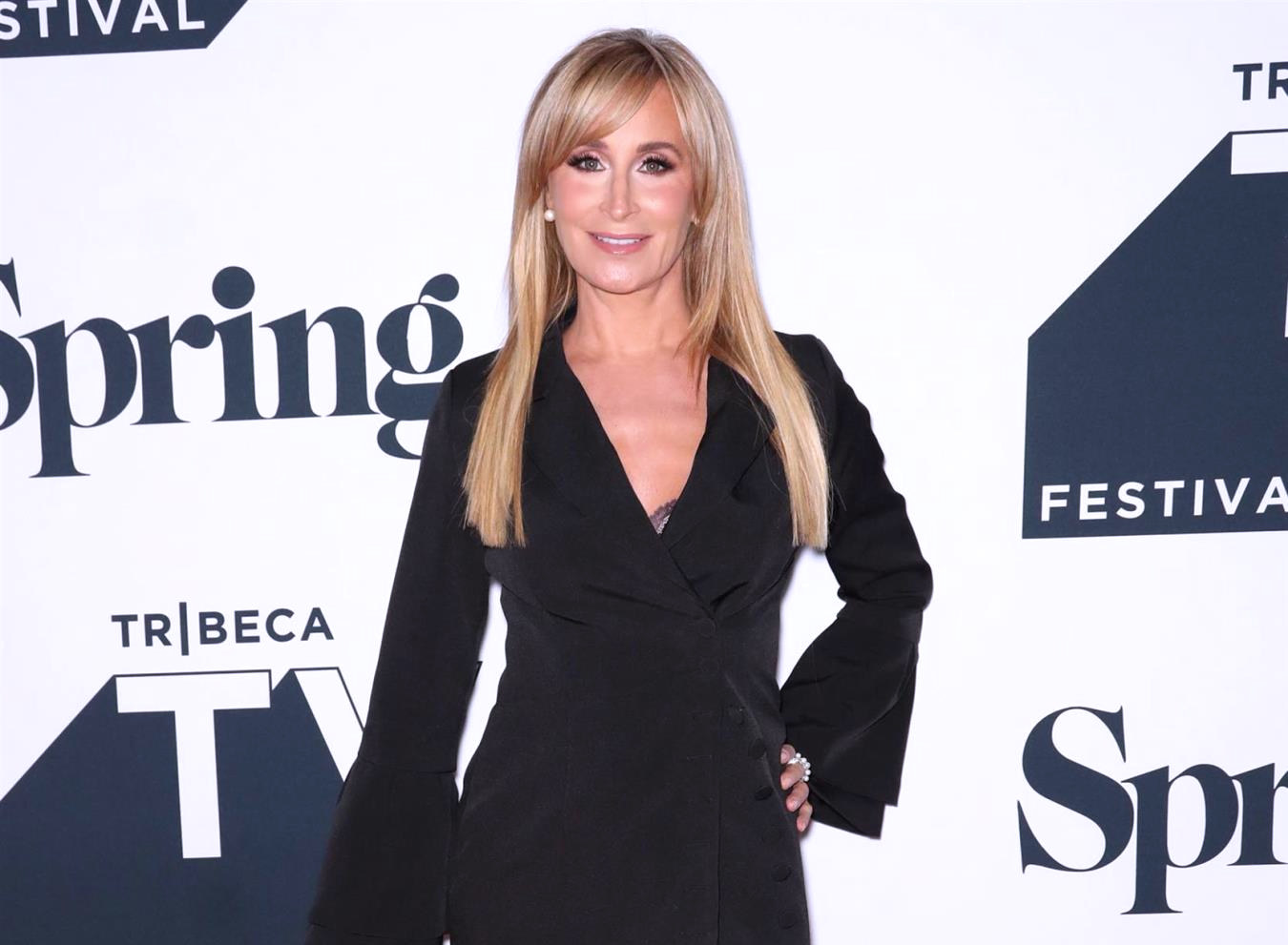 Sonja Morgan was booted from a piano bar in Philadelphia over the weekend as her Real Housewives of New York City co-stars, including Ramona Singer, Luann de Lesseps, Dorinda Medley, and Tinsley Mortimer, attended the many events of BravoCon.

According to a new report, Sonja was kicked out of the “Gayborhood” after crying and moaning into a microphone as she sang a rendition of “Hello, Dolly!” as her fans in New York City wondered why she wasn’t present for BravoCon.

“They sh*t on me!” Sonja allegedly cried into the mic, according to a Page Six report.

While Sonja did confirm that she was asked to leave the venue after taking to the stage, she admitted she was unsure about what exactly she did wrong.

“I was with friends who were singing at the piano, like we do at [Upper East Side bar] the Townhouse, and the piano player said, ‘Remove her!’ ” she recalled. “I don’t know what the etiquette is, but I noticed [the previous singer] just sang into it with no hands.”

Although she couldn’t figure out why she was kicked out of the bar, Sonja suspected it was because she touched the mic. However, as she also stated, her behavior didn’t seem to be offensive to anyone but the piano player.

“I took [the microphone] off the stand to do ‘Hello, Dolly!’ and we had a crowd gathering and excited.”

Upon being asked to leave, Sonja was “tearful” after feeling “slighted by the piano player” but ultimately moved on with her night out with friends.

Meanwhile, Sonja’s fans in the Big Apple wondered why she chose to leave town and were “insulted” by her BravoCon absence.

“Fans were insulted she wasn’t [at BravoCon]. Is she too good for us?” one asked the Daily Mail.

“At the Real Housewives of New York panel when her name was mentioned, she was booed as she didn’t show up like her cast members,” a production insider explained. “Sonja needs to remember when you lose your fans how can your spot be guaranteed on the show. Dorinda, Ramona and Luann are professionals and old school. They gave back. Sonja should’ve known better.”