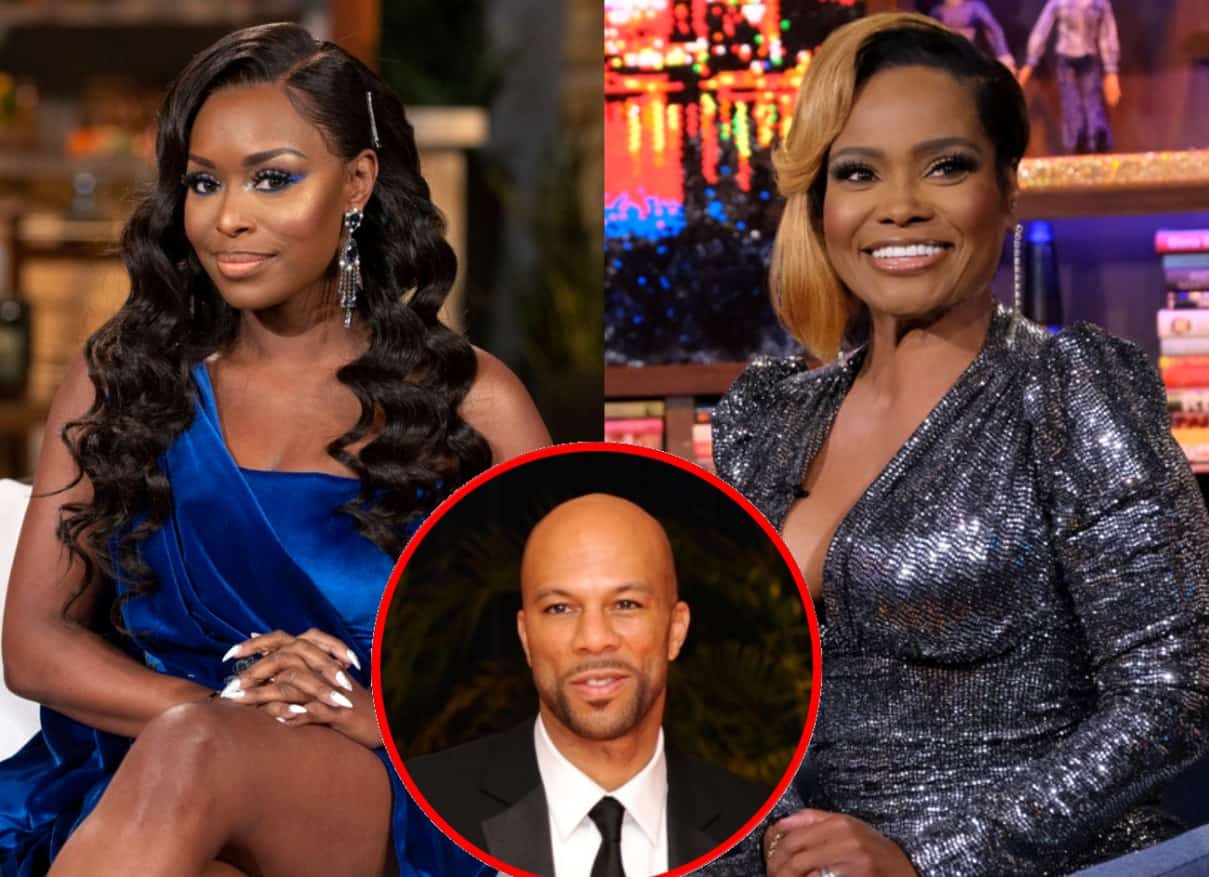 Married to Medicine star Quad Webb sets the record straight after her friend and castmate Dr. Heavenly Kimes claimed she was in a relationship with the rapper, Common.

As fans saw on Sunday’s episode of Married to Medicine, while some of the women were vacationing in Mexico, Dr. Heavenly playfully blurted out that the newly divorced Quad would marry Common if given the chance, adding that she had already slept with him. But given that Common is reportedly in a relationship with someone else, Quad didn’t find anything humorous about the comment and felt hurt that her friend would say something so damaging.

“Rumors get started when a person wants to think more about the ratings and less about loyalty and friendship,” Quad explained in a recent interview with BET. “I don’t know why she [Dr. Heavenly] would jeopardize our friendship for entertainment purposes, everything is not a joke.”

Quad also went on to explain that she didn’t even know the famous rapper, let alone have an intimate relationship with him.

“I don’t know Common, I don’t have his phone number, and we have never shared the same space. I met him once during an interview with Sister’s Circle,” Quad continued. “This was a very professional setting, and I take my career very seriously. I do not use it as a dating ground.”

The reality star also noted how disappointed she was in Dr. Heavenly, who’s battled rumors about her husband allegedly cheating in the past, adding, “I don’t think she realizes the repercussions of making such false statements.”

“Common is in a flourishing relationship and he may marry Angela [Rye] one day. He does not need a terrible rumor like this to ruin their Black Love. I respect Common and Angela Rye as two very intelligent and beautiful people that are doing amazing things for our people.”

According to the report, Common is currently in a committed relationship with Angela, a CNN correspondent, and they announced their relationship publicly this past August.

“What Heavenly did was an attack on my professional reputation as a talk show host. My professional life is completely independent of my personal life,” the Sister’s Circle co-host stated. “Her actions are not the actions of a true friend. What is most hurtful is that we were close for the last 2-3 years and what she did was very lowbrow and inconsiderate. Once again, a Black woman trying to tear down Black women.”

Married to Medicine airs on Sundays at 9 p.m. on Bravo TV.