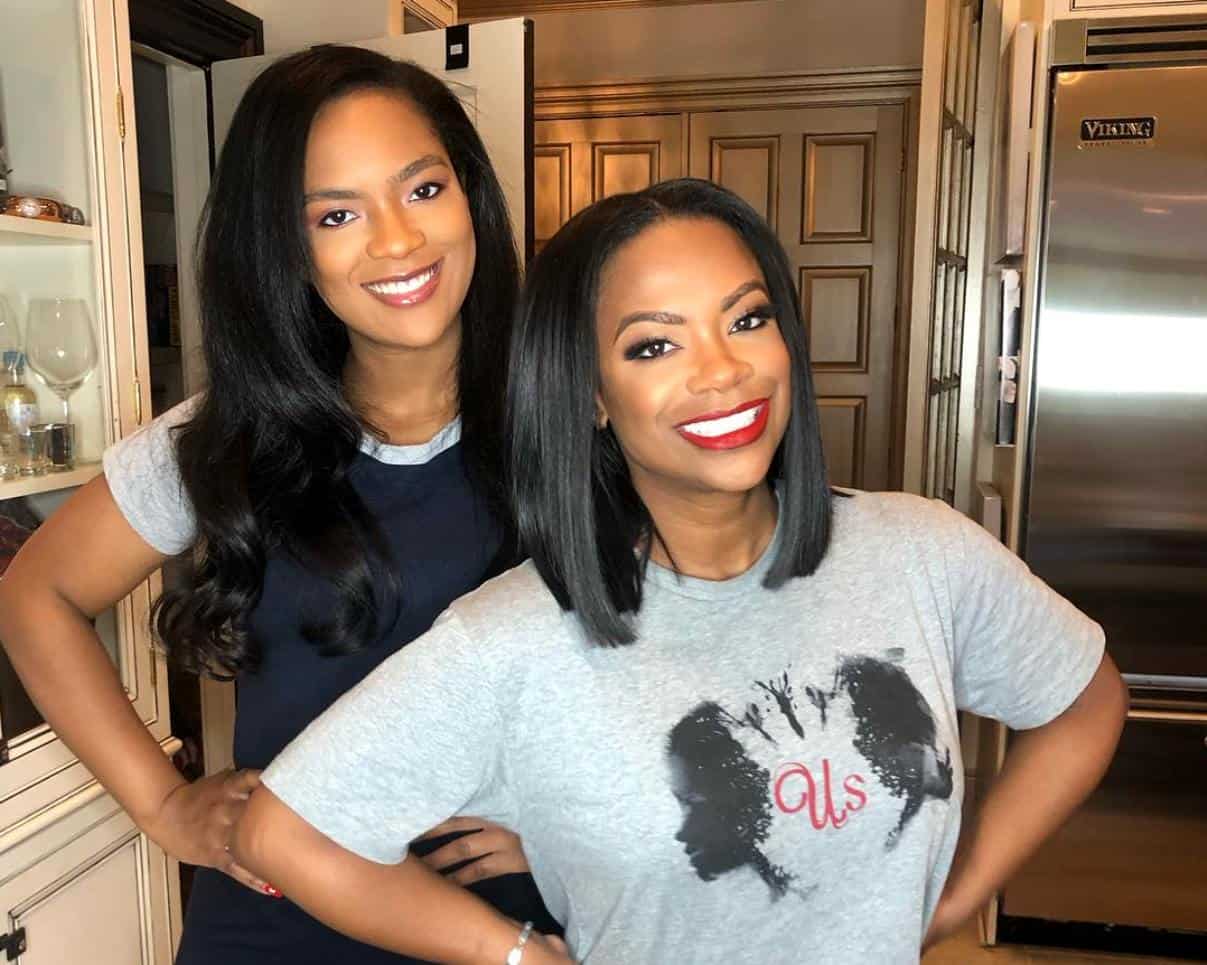 The Real Housewives of Atlanta star Kandi Burruss jumps for joy after learning her daughter Riley Burruss got into her first choice school, NYU!

It may be hard to believe Kandi’s daughter is already old enough to go off to college, but indeed, she’s heading to NYU in the fall of 2020! Riley announced her exciting news to the world alongside her mom who was beaming with pride.

“I got into my #1 school! #NYU2024” the high school senior wrote alongside her video announcement on Instagram Monday. “I am so proud to share with you all that I will be moving forward in New York at #nyu 💜”

In her video, Riley smiled as she explained that by going to her first choice school, NYU, she would be taking a step on her path to becoming an entertainment lawyer.

“I wanna thank, you know, my friends and family for the support,” Riley said in the clip alongside her excited mom and little brother, Ace.

Her post then cut to a clip of her reading her acceptance letter off her computer as an anxious Kandi held the camera. The mother and daughter then shared a sweet moment as they learned the life-changing news.

While it’s unclear what her exact major will be, Riley will be enrolling in NYU’s Steinhardt School of Culture, Education, and Human Development in New York City. As fans just saw in last week’s episode, Riley visited the same city to attend a summer internship at a New York law firm. But something tells us dorm life at NYU will be a tad different than the lap of luxury she fell into while working as an intern!

Real Housewives of Atlanta airs every Sunday at 8 p.m. on Bravo TV.