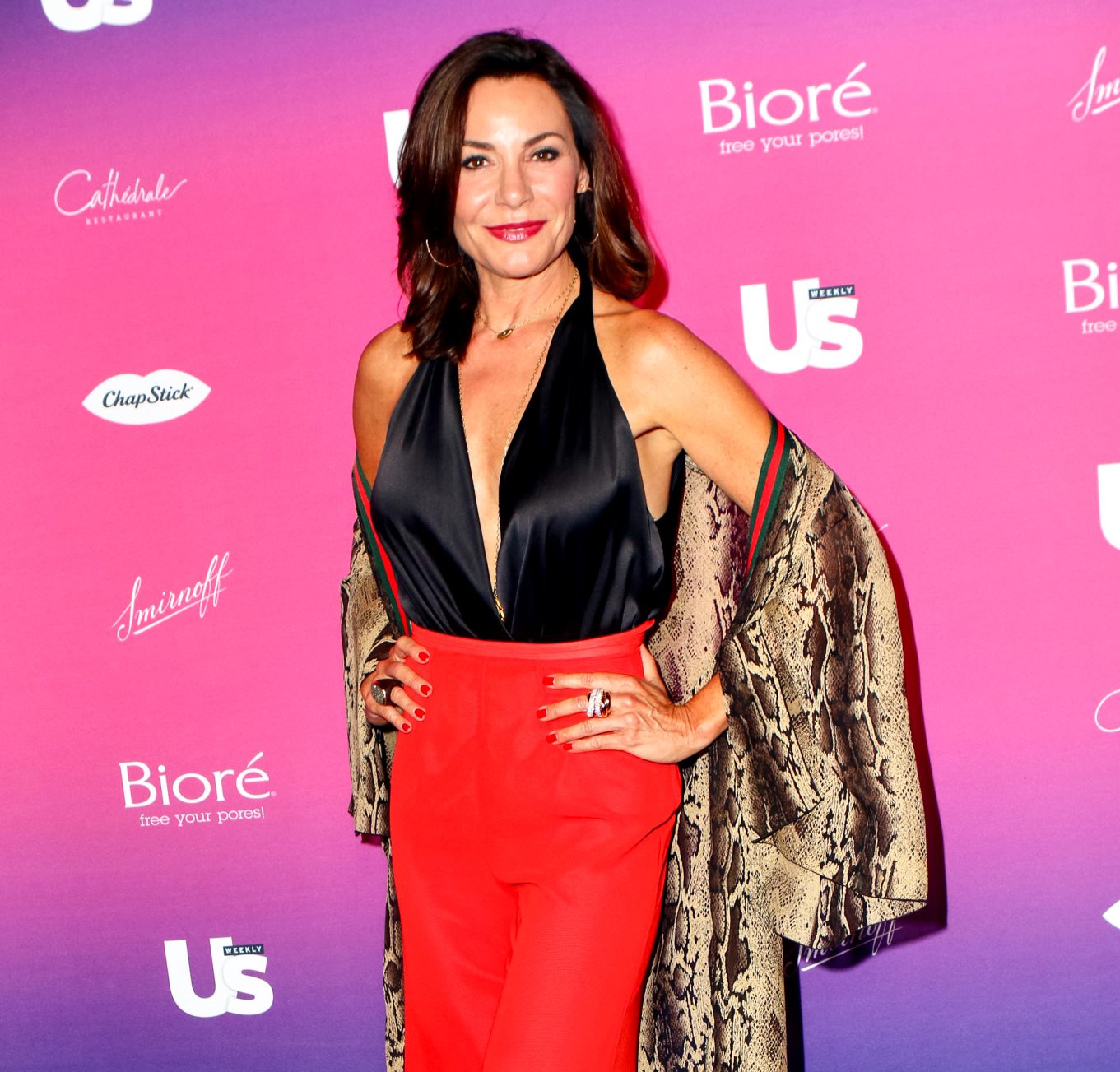 After her traumatic arrest in Palm Beach, Florida for battery and disorderly intoxication in December of 2017 followed by two stints in rehab, the Bravo star is revealing she finally feels ready to handle the occasional drink now and then.

“New Year’s has been a time of reflection,” Luann admitted in an interview with PEOPLE on January 1. “I’ve learned a great deal about myself, and I’m in a very good place and finally back in the driver’s seat.”

The 54-year-old cabaret singer also added that while she’s taking her journey day by day, she’s “toasting to a happy new year ahead!”

As fans already know, Luann entered an alcohol treatment center following her arrest and managed to dodge time in jail after promising to remain sober as part of her plea deal. However, she had to return to rehab a second time after failing a sobriety test. She admitted to falling off the wagon in April of 2019.

After finally completing her probation deal with a judge in late August, she declared her emancipation in a touching Instagram post that was addressed to all her fans who supported her along the way.

Despite her past struggles with sobriety, Luann has managed to carve a new career path for herself. She became a bonafide cabaret star, and she toured the country in her show Luann de Lesseps: Countess and Friends. And just this past December, Luann announced her new installment of the show F, Marry, Kill.

“It’s a very different show,” Luann dished to PEOPLE in a previous interview. “It’s really about sex, men, and relationships. There will obviously be a lot of Housewives stories, because I’m always in trouble with men on the show somehow. I mean, either I’m getting married, divorced, or arrested! So we have a lot of fun with that and dive in deep.”

A new season of RHONY is expected to air early this year on Bravo.