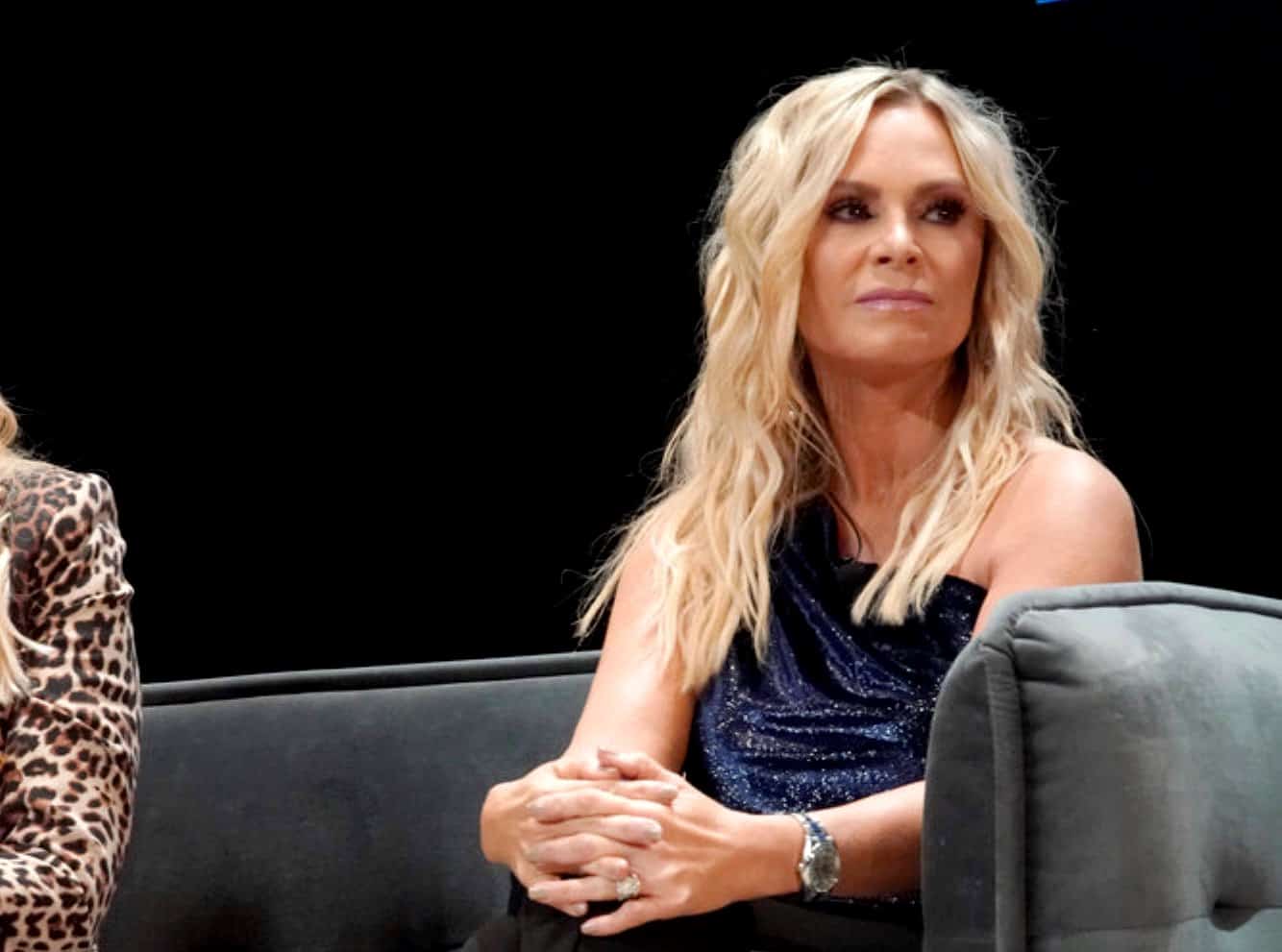 Real Housewives of Orange County star Tamra Judge is responding to the frenzy that took place yesterday after fans suspected she had been let go from the show.

The internet was abuzz yesterday after Bravo fans noticed Tamra had no mention of the RHOC in her Twitter bio. Her Instagram account was also void of the “orange” emoji, leading followers to believe the reality star had gotten fired from the show on the heels of a rumored cast shake-up. But fans can take a deep breath as Tamra appears to be shutting down any firing claims.

After a fan wrote in the comment section of one of Tamra’s recent posts, wondering if her missing “orange” did in fact mean she was fired, Tamra simply responded with: “People look [too] deeply into things.” 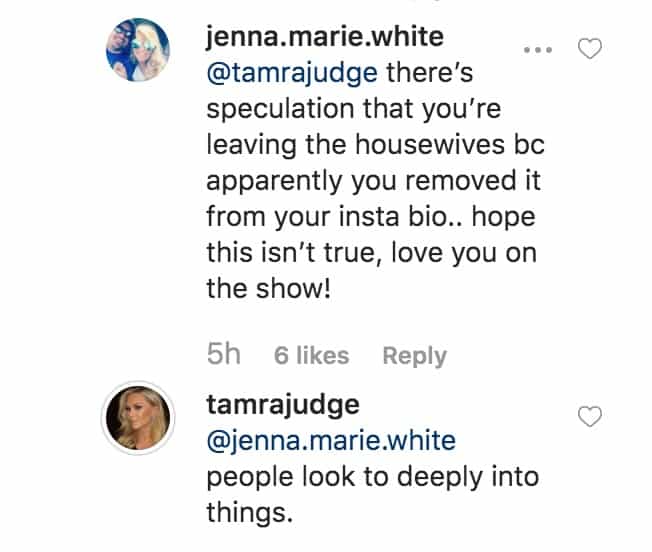 While this wasn’t a direct answer to the question of whether or not she had gotten fired, it’s likely that she was just stirring the pot, as by Monday afternoon, Tamra had added the little “orange” emoji to her Instagram bio. As most RHOC fans are aware, the cast holds up oranges in their intros for the show.

Tamra’s Twitter bio, however, is still void of any mention of Bravo or RHOC. 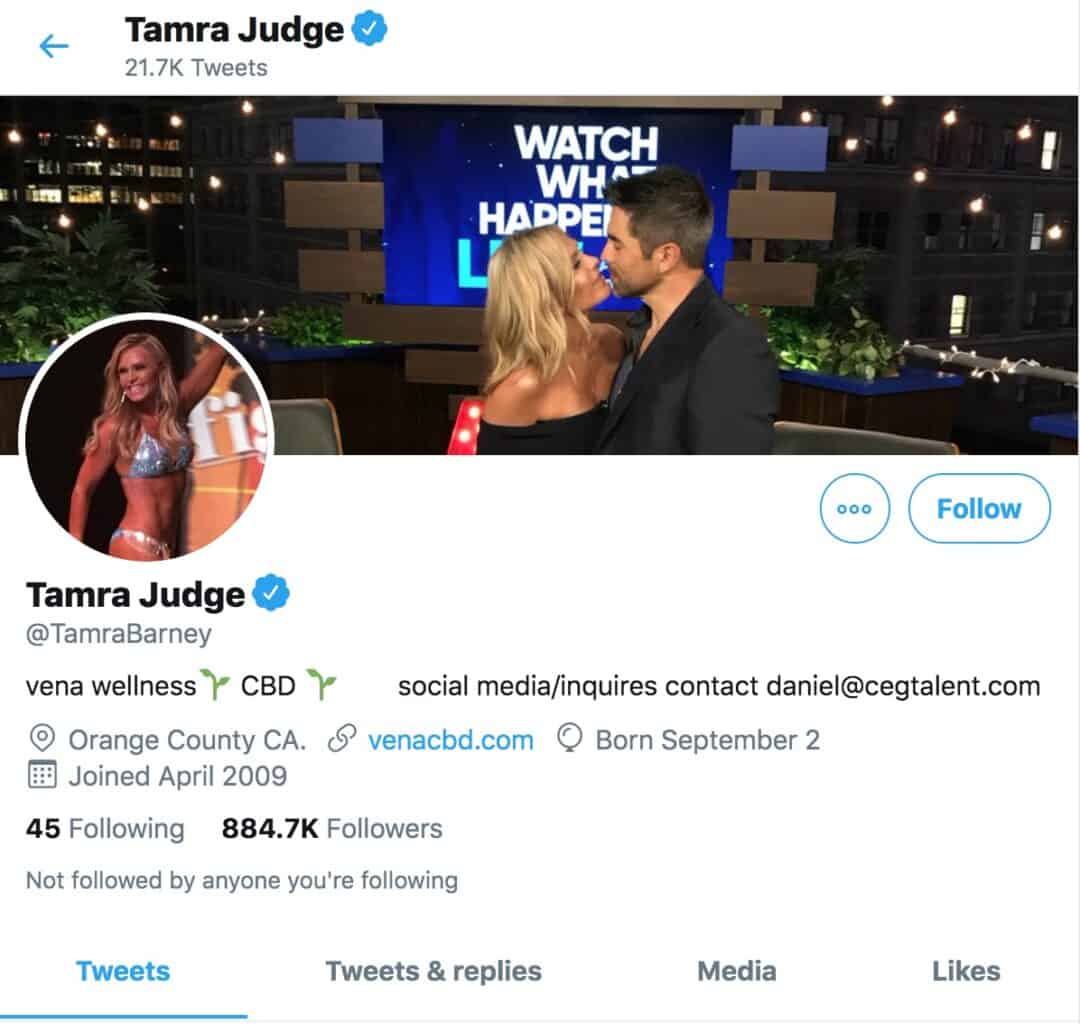 The Orange County housewives are expected to receive their season 15 contracts from early to mid-January, but no official announcements have been made as of yet.