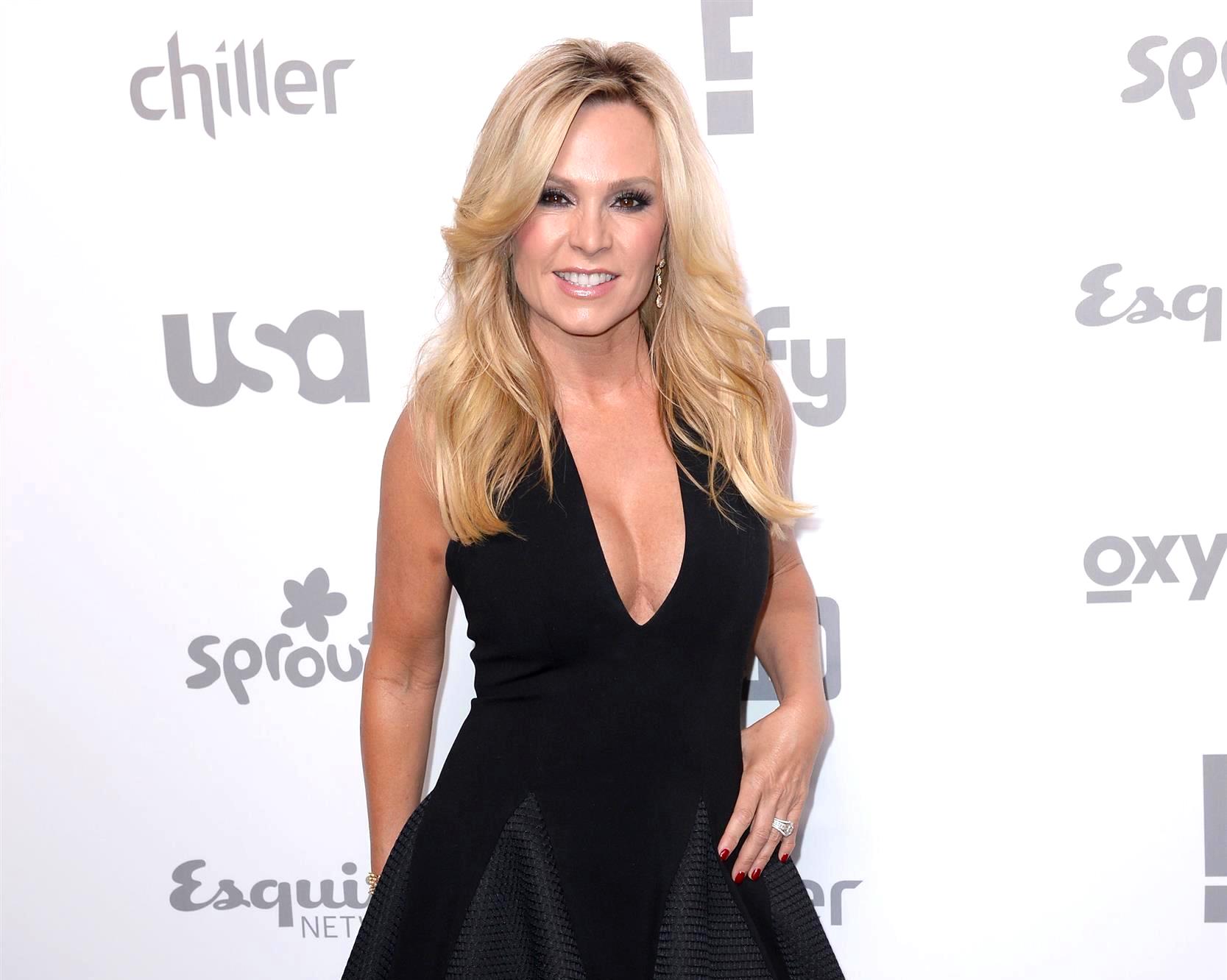 Rumors have been flying lately over which of the RHOC cast members will still be featured in its upcoming fifteenth season after Watch What Happens Live host Andy Cohen teased of a potential major cast shake-up. And while no official news has been announced, fans are left wondering if Tamra was the first to get cut after noticing she doesn’t have any affiliation with RHOC in her Twitter bio.

This rumor is going around 🤔Do you think @tamrajudge has been fired from #RHOC? 🍊

Fans started noticing the reality star was missing any mention of RHOC from her Twitter page Monday, leading many to speculate that she was fired. She is the only OC housewife of the season 14 cast to be missing this information from her Twitter bio. Even Vicki Gunvalson, who was demoted last year, has “14 year cast member of Real Housewives of OC” in the first line of her Twitter bio.

As fans have already learned, the Orange County cast typically receive their contracts for the upcoming season around early to mid-January, and none of the women have confirmed their spot in season 15 as of yet. But after it was leaked that the entire cast could potentially be let go, news of longtime cast members like Tamra leaving the show could, in fact, be a reality.

But did Tamra actually remove any mention of RHOC from her Twitter bio because she was fired? We did some digging, and it turns out on both December 5, 2019 and September 23, 2018, there was also no mention of the RHOC in her Twitter bios, according to the cached versions of Tamra’s page.

This means if she removed the show from her bio, it wasn’t recent. And as fans know, she was a permanent cast member during these months. 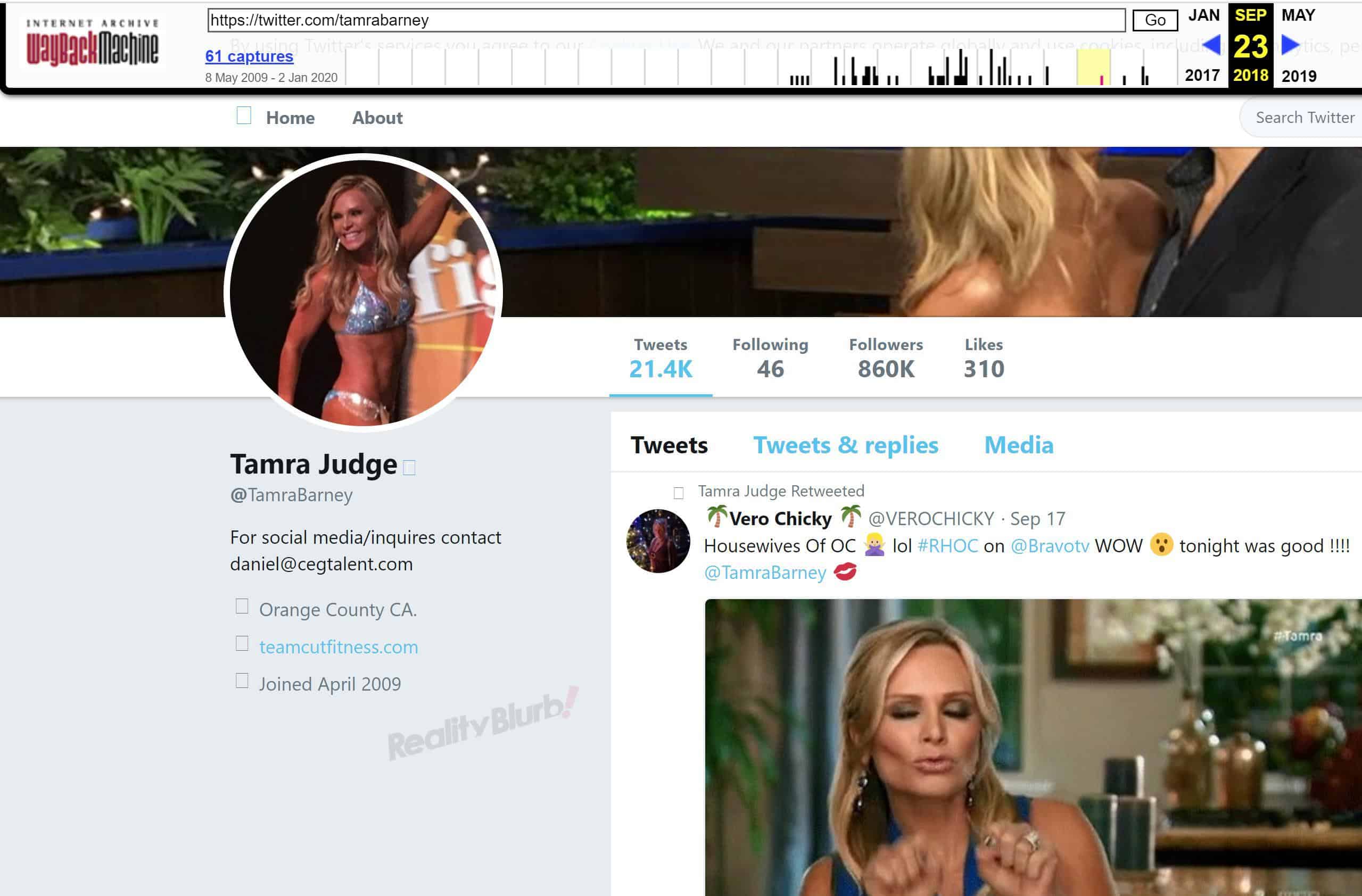 A screenshot from September 2018 shows Tamra didn’t have the ‘RHOC’ in her bio back then as well. 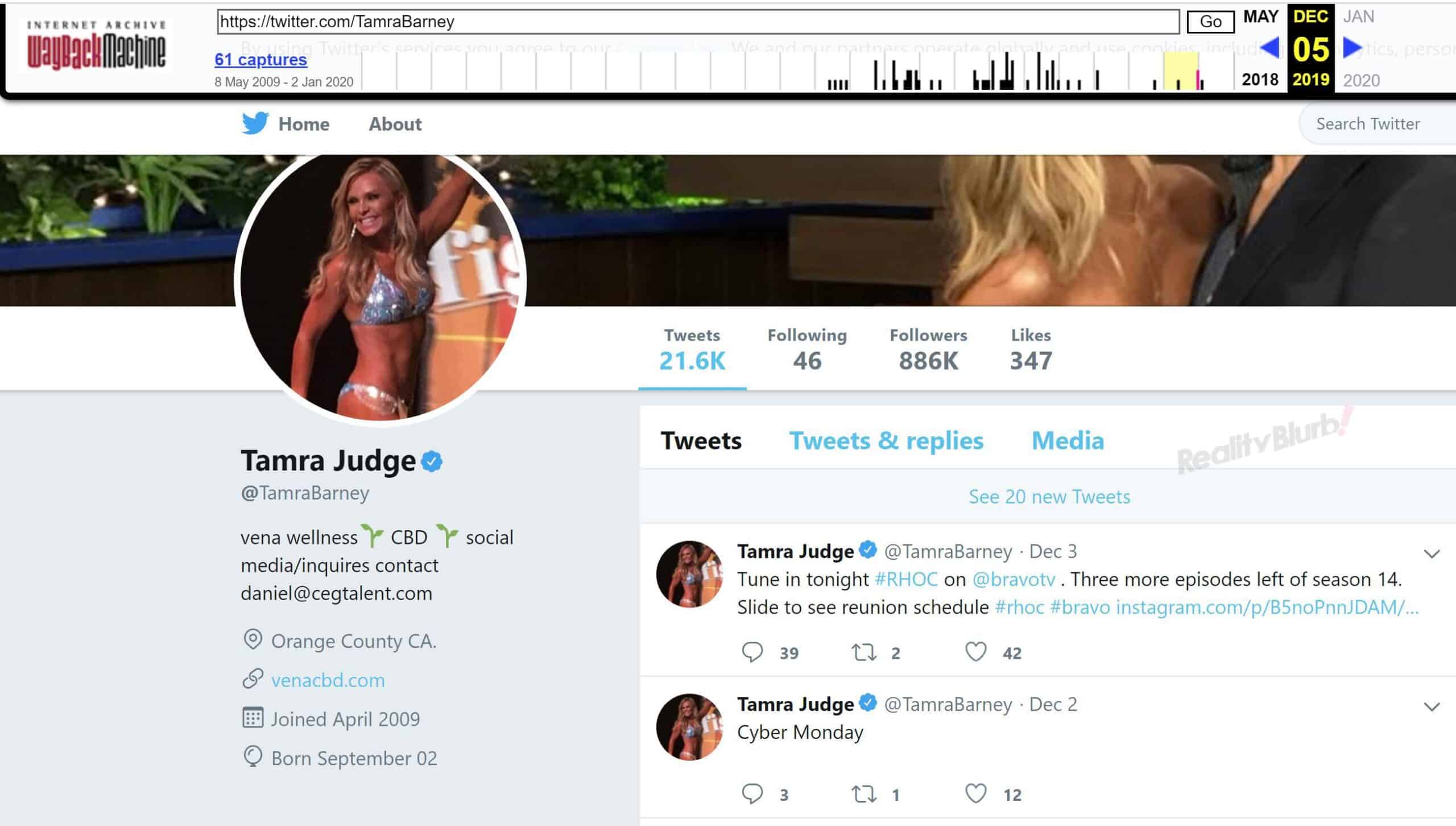 And a 2016 screenshot of Tamra’s Instagram account, as captured by Mac World, shows Tamra appeared to have no mention of the reality show or Bravo in her Instagram bio back then either, even though she was a full-time cast member. 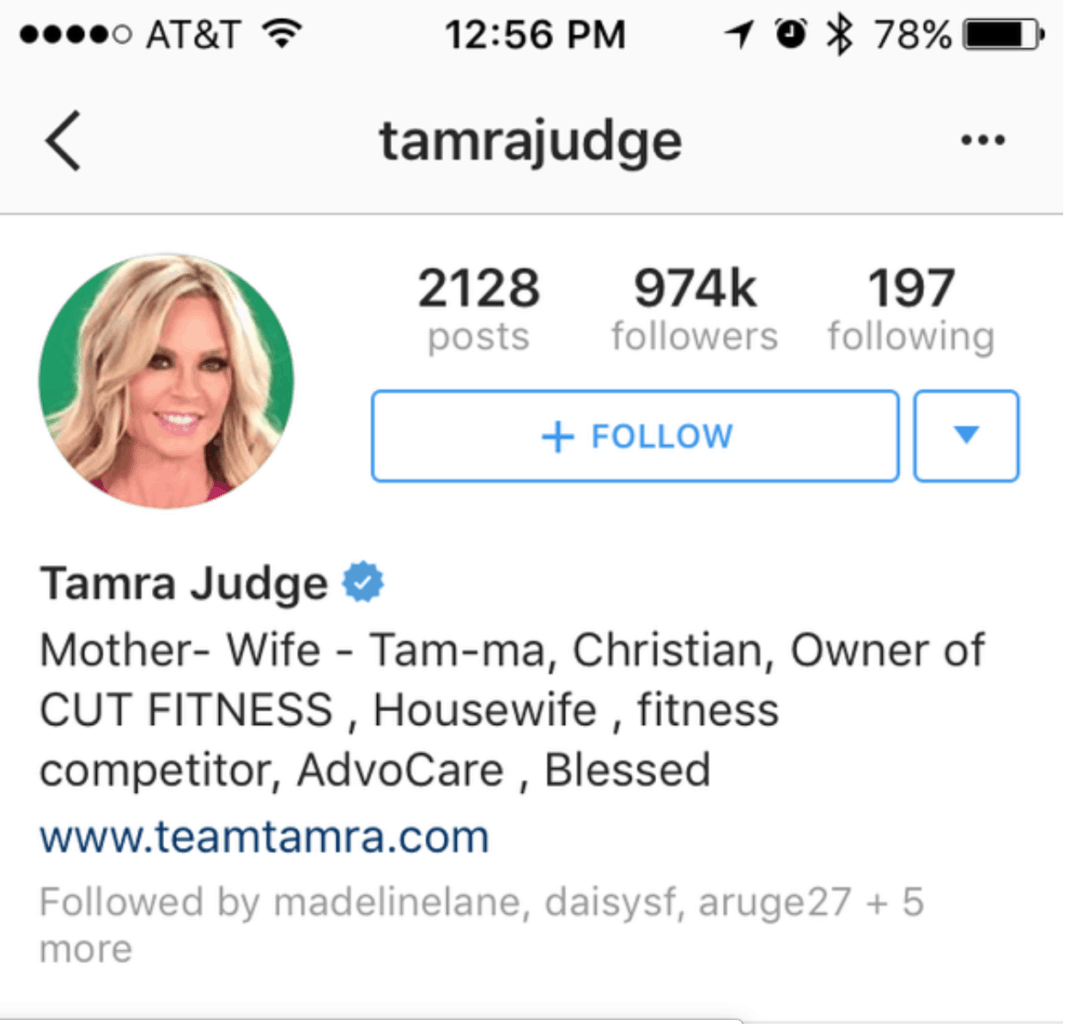 As fans remember, back in September  2019, fans also speculated that Erika Jayne of Real Housewives of Beverly Hills was fired from season 10 after she seemingly removed any affiliation with the show from her Instagram page. And since then, fans have learned she wasn’t ever let go from the network and the absence of the show’s name meant nothing. So, can fans assume the same about Tamra?

Captain Sandy Refutes Hannah Ferrier’s Claim She Wanted Her Fired From Below Deck Med, Reveals Where She Stands With Malia White After Outing Her on Cameo An...