Home Real Housewives of Orange County News RHOC Cast Salaries are Revealed! Plus is the Entire Cast in Danger of Being Fired? Get Details of the Latest Casting News

RHOC Cast Salaries are Revealed! Plus is the Entire Cast in Danger of Being Fired? Get Details of the Latest Casting News 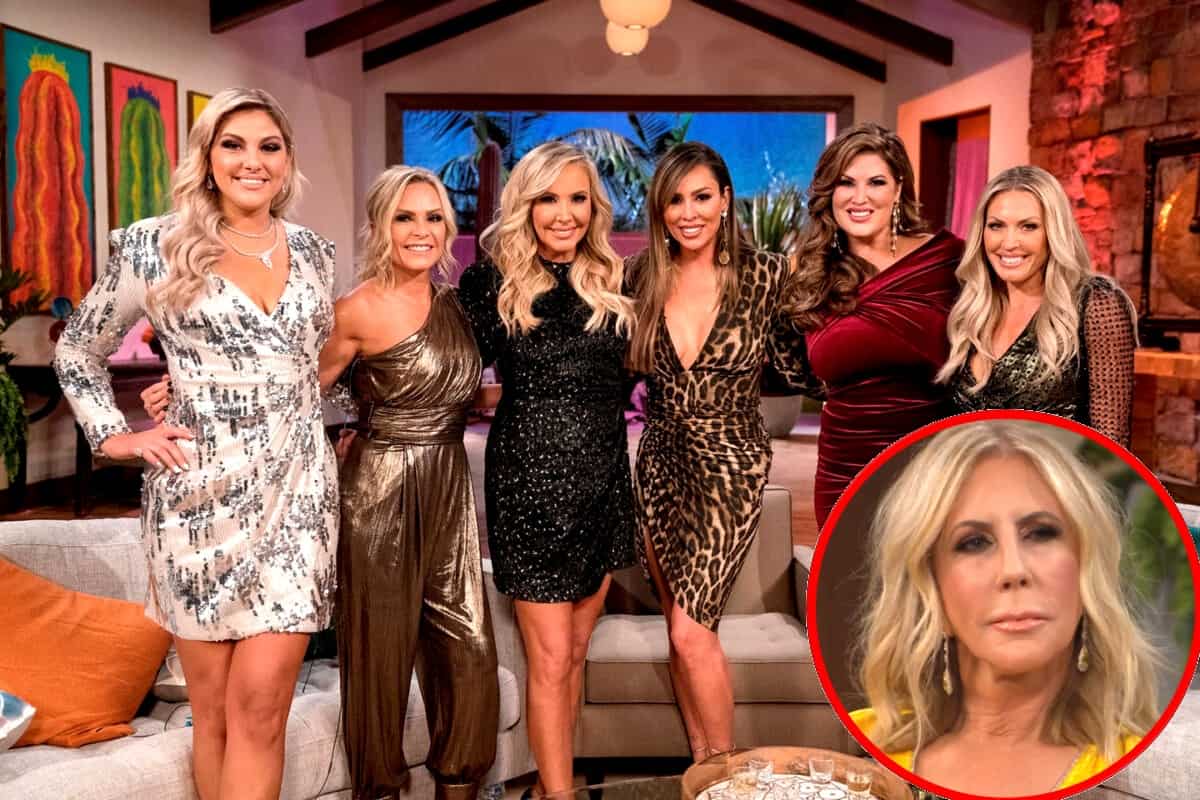 A new report is revealing how much money some of the Real Housewives of Orange County cast make and why they may be kissing their paychecks goodbye come next season.

After Andy Cohen teased a possible and major cast shake-up last month, fans and the Orange County housewives themselves have been worried about ending up on the chopping block. And while we’ve seen newbies come and go on the show before, there’s a chance fans will be watching a very different cast come season 15. According to the insider, no housewife is safe from being cut from the show.

“The pickup letters are going to be sent out the week of January 6 and no one is safe,” a source close to production recently leaked to Radar Online. “Bravo execs are considering firing everyone. They don’t want the show to be boring. They’re making the decision now and are going to let the ladies know in a few days.”

When it comes to the RHOC cast’s salaries, Vicki reportedly earned around $400,000 this season after her paycheck allegedly dropped to just $20,000 an episode from $60,000 an episode following her demotion to “friend” role.

And if longtime castmembers Tamra Judge or Shannon Beador get cut, they’ll have to make some major lifestyle adjustments. As of now, the blonde besties are allegedly getting paid $900,000 salaries for their participation on the show. Shannon is making major bank now as her ex-husband David Beador revealed in court documents last year that she got paid $583,338 for the RHOC season 13.

As for Gina Kirschenheiter, who just finished her sophomore year on the show, her divorce documents last year revealed she earned a close $70,000 for her first season.

While the oldest cast member Vicki Gunvalson has threatened that she wouldn’t come back to the show unless she reprised her full-time role, the decision simply isn’t in her hands.

“Vicki has no leverage anymore. The execs are in charge and they don’t want the show to be the same. All of the fighting, the lawsuits, it was difficult,” the source added of the O.G. of the O.C.

In addition, newbie housewife Braunwyn Windham-Burke recently expressed wanting to come back on the show but admitted she didn’t expect to hear anything until mid-January when the cast will receive their official contracts.