REPORT: RHOC Cast Worried About Getting Fired After Andy Cohen Suggests Cast Shake Up, Have They Started Filming New Season? 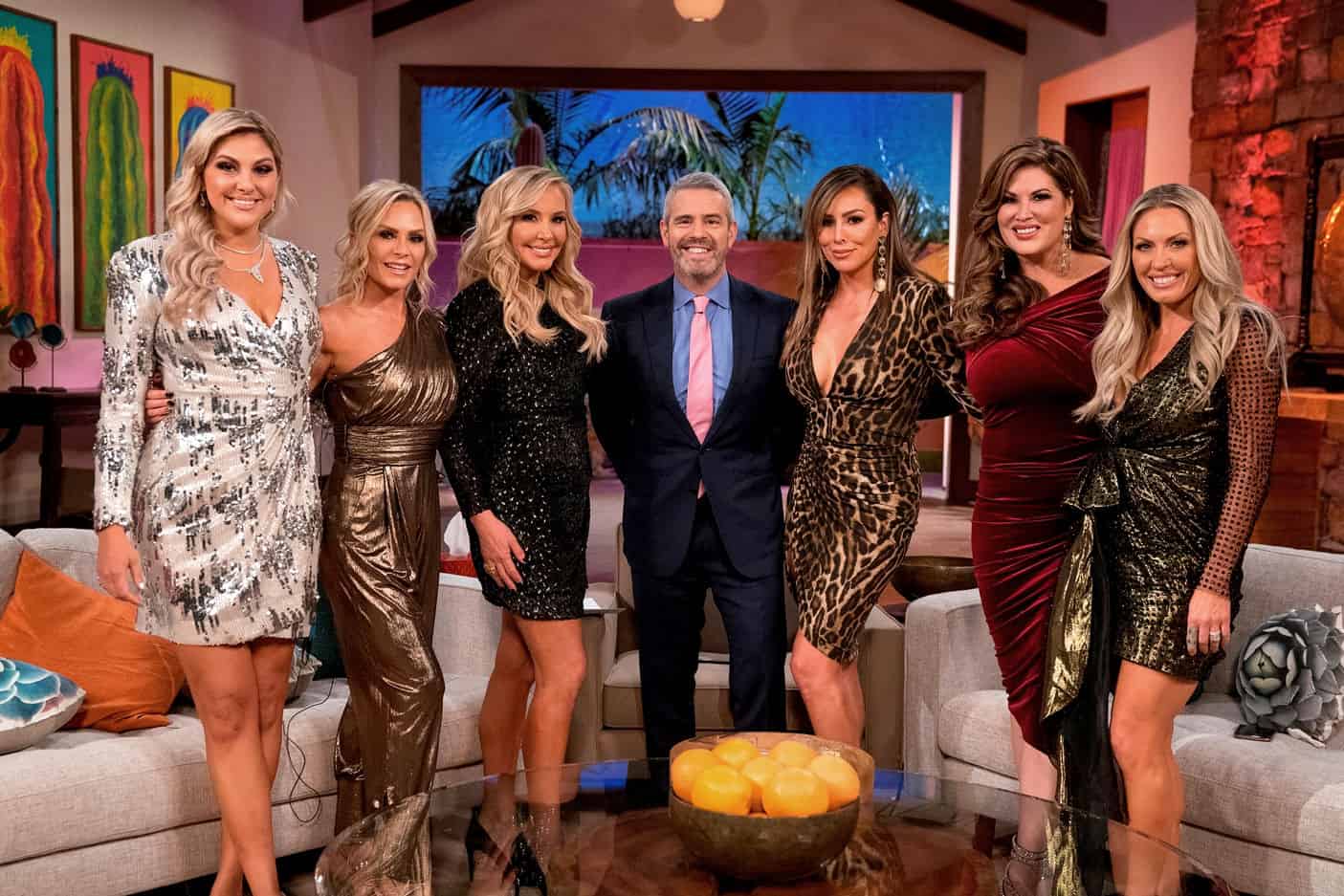 The Real Housewives of Orange County stars’ spots on the show may be in jeopardy amid news of a major cast shake-up — should any of them be nervous?

RHOC may be the leader of the Bravo housewives franchise, but that doesn’t mean its cast should get too comfortable. As was previously reported, Bravo Exec Andy Cohen revealed there would be a potential cast shake-up, proving perhaps none of the ladies — even longstanding cast members like Tamra Judge or Shannon Beador — are safe from getting cut.

“Andy’s comments made [the cast] nervous and they were told a while ago a cast shake-up was coming,” an insider close to production dished to Hollywood Life. “All of the ladies [of ‘RHOC’] are saying they’re confident they’re coming back, but nobody knows for certain.”

This news comes soon after another source leaked that the cast wasn’t connecting the same way ones have in the past, suggesting that Emily Simpson, Gina Kirschenheiter, and Braunwyn Windham-Burke were all on the chopping block. Even more, it appears filming has unofficially begun on the new RHOC season 15.

“They will be notified in a few weeks but nobody knows who’s in and who’s out quite yet,” the source went on to explain. “The reunion just ended so it will be looked at in the new year but they’re always interviewing new ladies and they’ve got their eye on a couple, it’s just still too early to tell what’s exactly happening. Everyone’s just waiting though some of the ladies have been asked to film things in their lives here and there since filming wrapped officially just in case they are asked back.”

While it’s easy to assume the newest members will get the cut, no castmember is truly safe. After all, Vicki Gunvalson — a.k.a. the “O.G. of the O.C.” — was demoted to a “friend role” on the show in season 14. But after the outburst fans witnessed during the reunion, it’s unclear if she’ll be asked back to the show or not.

Extreme tension in the cast may also make it hard for them to film together. As fans already know, Kelly Dodd has been at odds with Tamra after getting involved in her legal issues with Jim Bellino, former RHOC star Alexis Bellino‘s ex-husband. Kelly has also been fighting with Vicki over rumors Vicki has spread about her throughout the season. But will all this fighting make it impossible for the women to film together?

“Nobody wants to go anywhere and the ladies would find a way to film together if they had to,” the insider continued. “Vicki wants to be full-time again very, very badly but she doesn’t want Kelly on, neither do Tamra or Shannon. It got very bad at the end of filming, but Vicki would put her differences aside to be back full-time as would Kelly and Tamra. They all love doing the show.”