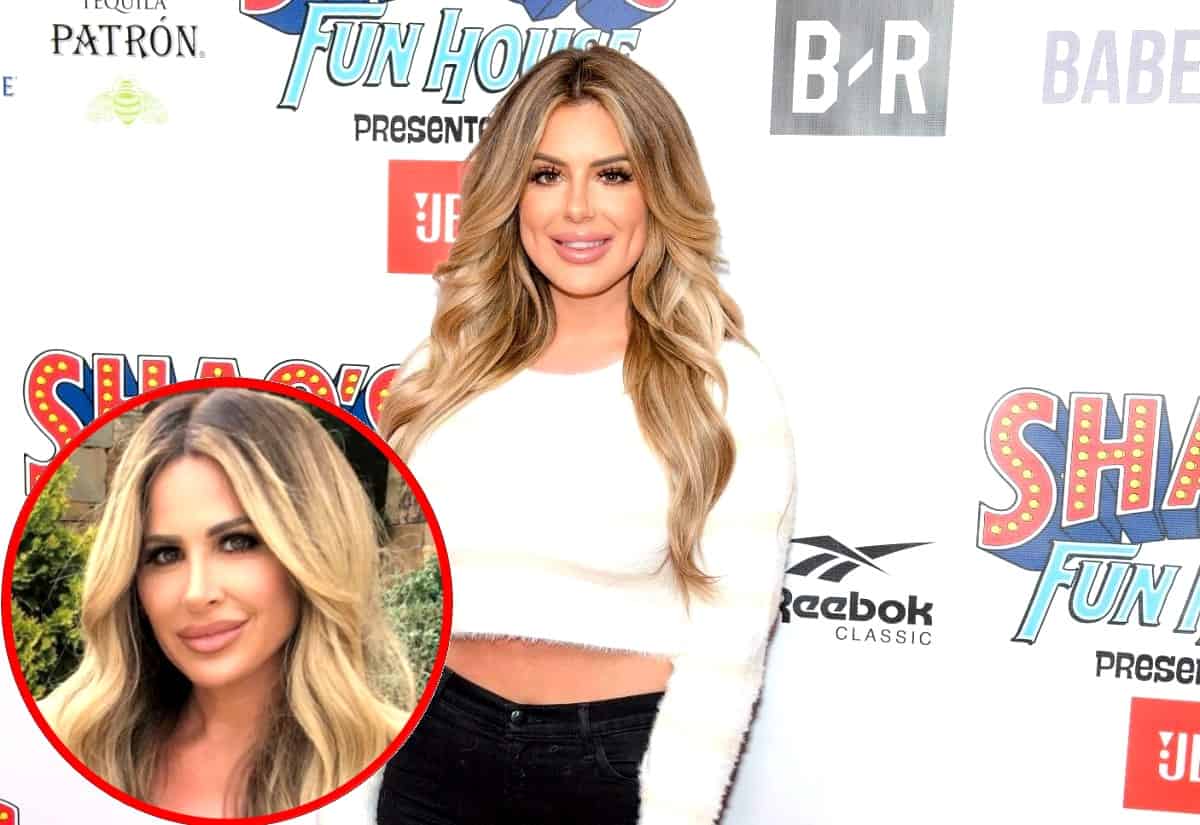 Don’t Be Tardy star Brielle Biermann is showing off her new “filler-free” lips while her mom Kim Zolciak thwarts any criticism of her.

As fans learned earlier this week, 22-year-old Brielle decided to ditch her infamous oversized pout for a more natural look by getting her lip filler dissolved. And while the reality star previously teased that she’d look more like her 18-year-old-self, she’s totally feeling herself in her most recent Instagram selfie. 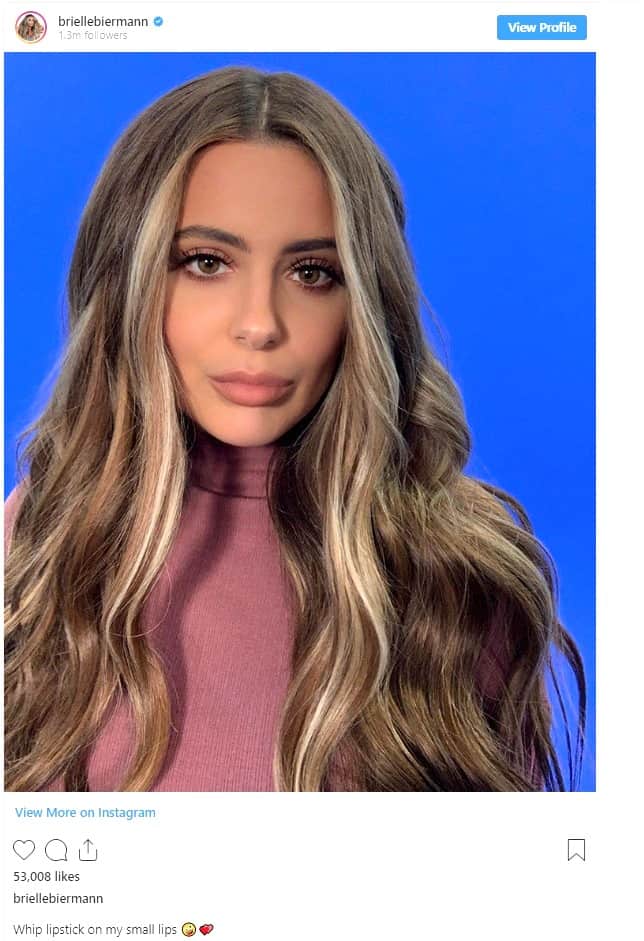 While the post was met with positive reactions from fans and Bravo stars alike, including Real Housewives of Orange County‘s Gretchen Rossi, who wrote “Looks good,” not everyone was as impressed.

After blogger Perez Hilton slammed the 22-year-old’s “new” lips online, her mother Kim wasted no time coming to her defense.

“I’m not convinced she had her lip fillers removed. I just think she got less put in this time!” Perez recently wrote of Brielle’s new look online.

“???????????? That’s not even an option if you added anything they would get bigger period, the only way to get smaller lips is dissolving sweetie” Kim responded.

The former Real Housewives of Atlanta star, who’s no stranger to defending her kids against any backlash, made sure she got the last word in the comment section of the reposted exchange, writing, “Period ????”