Home Flipping Out Flipping Out Star Jeff Lewis Shares the Apology Text He Sent to Jenni Pulos Following Their Falling Out as He Explains Why He’s Apologizing, Plus Did Jenni Respond to Him?

Flipping Out Star Jeff Lewis Shares the Apology Text He Sent to Jenni Pulos Following Their Falling Out as He Explains Why He’s Apologizing, Plus Did Jenni Respond to Him? 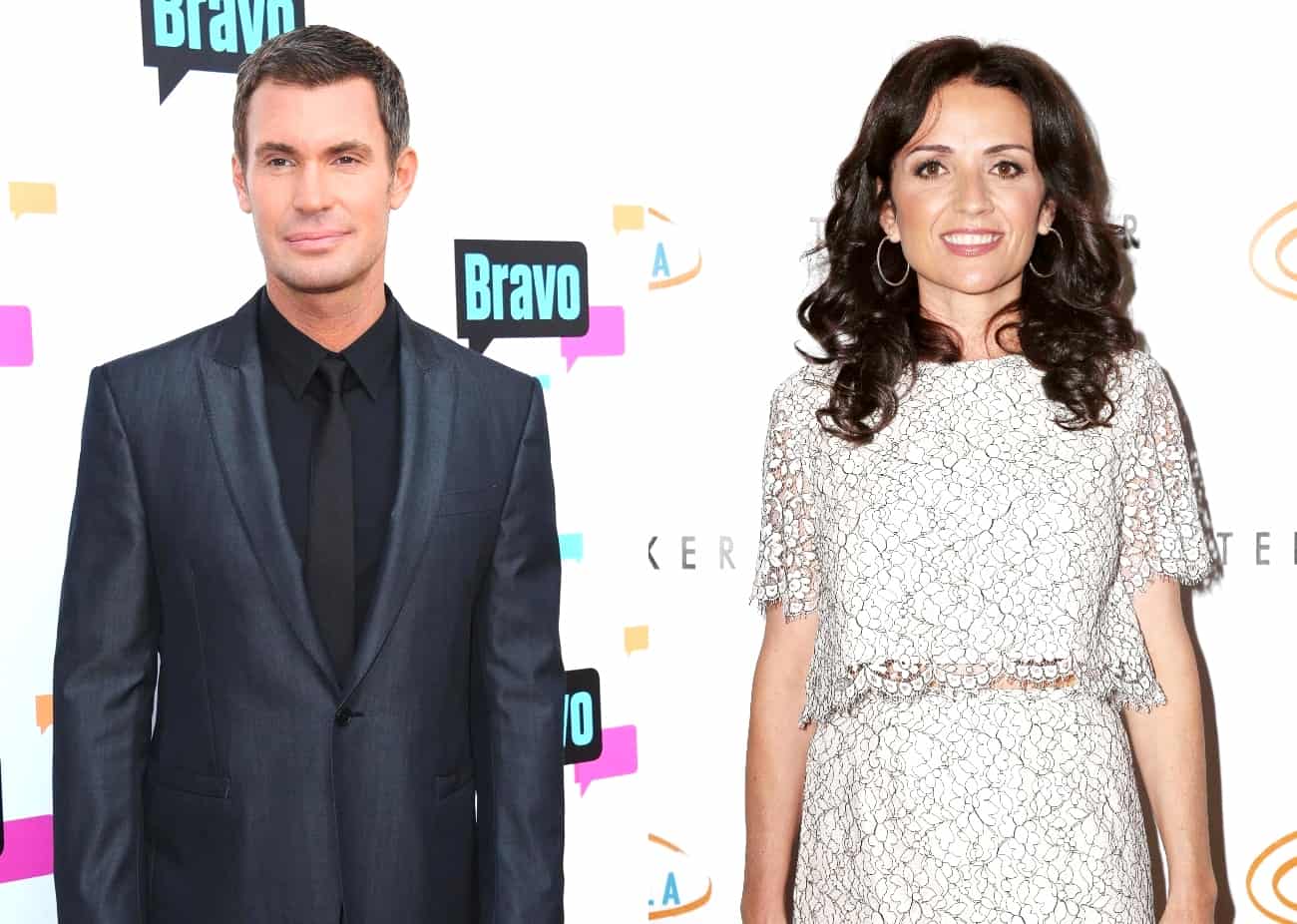 Flipping Out star Jeff Lewis is finally ready to extend an olive branch to former friend and costar Jenni Pulos after their dramatic falling out.

It’s a new year, and in the spirit of having a fresh start, Jeff is finally apologizing for his wrong-doings with his ex-bestie, Jenni. Since the last season of the show, the two friends and coworkers were at odds after Jenni expressed that her job was infringing on her budding acting career. But Jeff has appeared to have a change of heart and admitted he wrote Jenni an apology text in lieu of the New Year.

“What I wrote to [Jenni] is, ‘Hi, Happy New Year. I hope you and your family are happy and healthy,'” Jeff explained on his SiriusXM radio show, Jeff Lewis Live. “‘Would you be open to meeting with me sometime? I don’t feel good about what happened between us and I’m very sorry for my role in it.’”

Jeff admitted on his radio show that he had thought about reaching out for months but wanted to wait until he was truly ready to apologize.

“Sometimes it takes me weeks, months, a year to really reflect and realize, like, what my role was in something and I do, I felt like it took many many months and I think maybe because we had such a deep, loving relationship, Jenni and I, that it took so — there was a lot of hurt.”

As of the time of his show, which was just the day after Jeff sent the text, Jenni had yet to respond, but it’s possible she has since responded to him. While Jeff hopes Jenni, who he says is “like a sister” to him, eventually gets back to him, he’s happy to leave the ball in her court at this point.

“I don’t expect anything in return from her,” Jeff said, honestly. “I plan on clearing my conscience and telling her everything that I’m sorry for, but I’m not going to do it and be like, ‘Well what are you sorry for?’ That should happen in her own time. Or not!”

In addition to Jenni, Jeff has severed relationships with many of his former Flipping Out costars, including his former housekeeper and friend, Zoila Chavez. But as fans have recently learned, the two were able to reconcile, and they even celebrated Jeff’s daughter Monroe‘s birthday together.