Home Flipping Out Flipping Out’s Jeff Lewis Shares New Details On Feud With Jenni Pulos, Reveals What Jenni Said That Hurt Him the Most During Their Blowout Fight and What He Regrets

Flipping Out’s Jeff Lewis Shares New Details On Feud With Jenni Pulos, Reveals What Jenni Said That Hurt Him the Most During Their Blowout Fight and What He Regrets 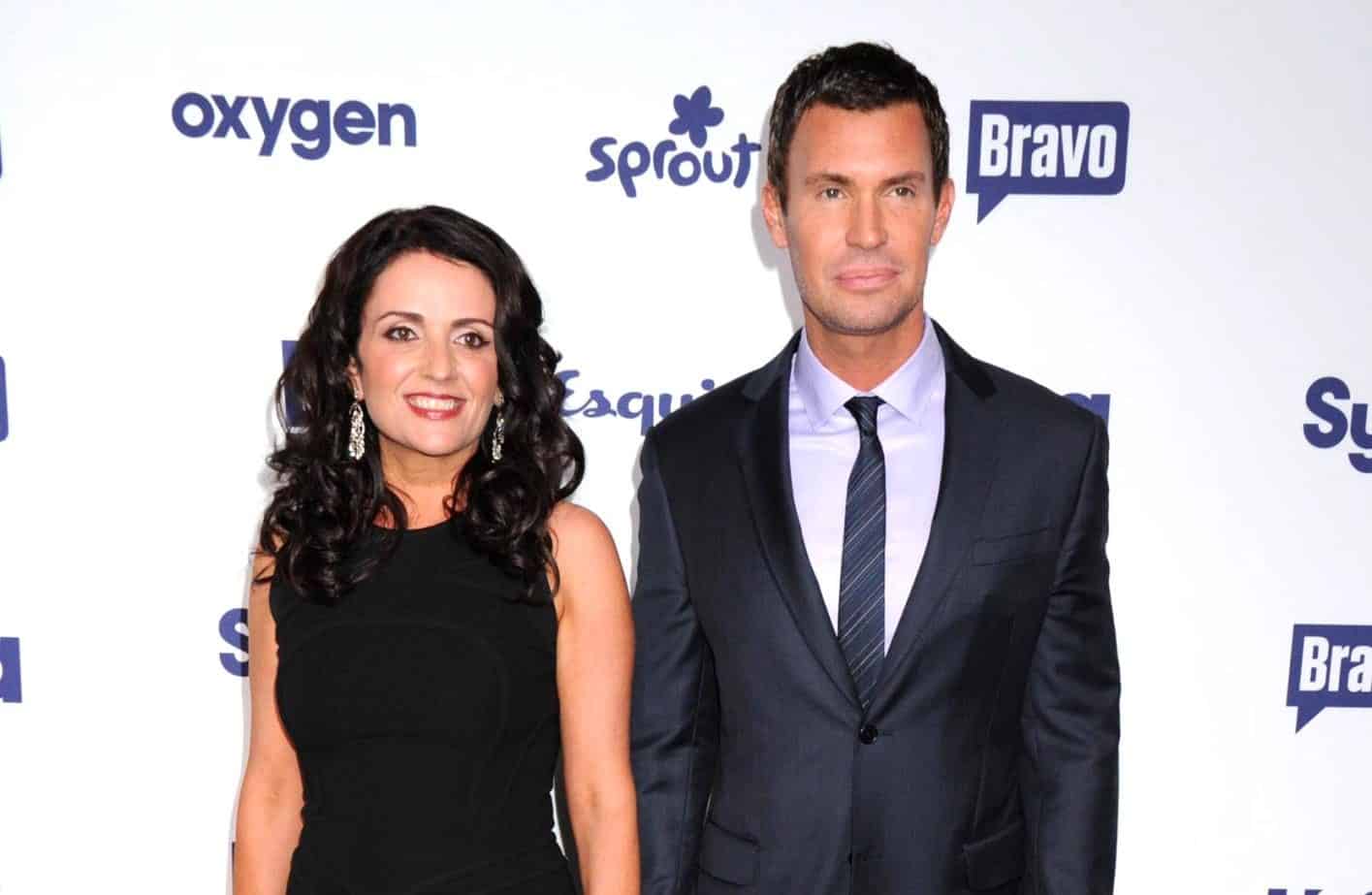 Jeff Lewis and Jenni Pulos‘ friendship will be seen reaching its end on tonight’s season 11 finale of Flipping Out.

Ahead of the new episode, which could be the final episode of the series, Jeff spoke out on his Sirius XM series, Jeff Lewis Live!, about his blowout fight with Jenni and the thing she said that hurt him the most.

“There are some things that I’d like to point out that if you blink, you might miss,” Jeff began.

According to the reality star and designer, he was hurt and embarrassed by Jenni after Lea Black was called into his office for a motivational speech and to offer some organizational advice to Jeff and his employees.

“During that time, granted this is in front of my whole office, Jenni had admitted that working there was humiliating for her and that she wanted to be an actress. So, what that did for me, is it really upset me and it also embarrassed me,” he admitted.

“This was an inspiration and encouraging space where we were trying to get people motivated. So, for an employee, a longtime employee, to say it is humiliating to working here, that really wasn’t the message I was trying to convey to my employees,” Jeff continued. “I was embarrassed and I was hurt by that.”

Another thing Jeff wanted viewers to know ahead of tonight’s Flipping Out finale is that he was accused by Jenni of keeping her from pursuing her career and dreams of being an actress.

“Just know, she did work in my office the five months that we were filming. Otherwise, she had seven months out of the year to pursue whatever she wanted to pursue,” he explained. “Also, when she was working for me the five months, it was only three or four days a week and I also gave her the flexibility of going to auditions… I want you to understand my mindset because I did get very upset.”

“When we are in the car, please pay attention to my point. And my point was that I had pointed out a mistruth,” he continued. “It became very personal in that I don’t support the career and I’m not loyal and not a good friend. All I did was point out a lie. That’s all I did.”

While living through the taping of the finale episode of the show was no fun, Jeff promised viewers the episode would be one they don’t want to miss.

“Although it’s an uncomfortable, sad episode, it is so raw. It is, in my opinion, I think the best episode of the entire series, not season, series,” he proclaimed. “It feels good because, unfortunately, there are a lot of editors that have their hands on this show and I’ve never seen the show be filmed in real time. The first 27 minutes was filmed in three or four hours.”

“This was like a true documentary… it really is so real and unedited,” he added.

As for his relationship with Jenni, Jeff admitted to his own wrongdoings and his regrets, and said their season 11 blowout wasn’t worth losing his longtime friend.

“I’ve looked at that episode and I’ve had a lot of time to thing about it and I wish I would have handled it differently. I probably shouldn’t have not called her out in front of other people because that really embarrassed her,” he said.

“She did lie, I hate to say it, but I wish I would have handled it differently,” Jeff shared. “It wasn’t worth losing a friendship over so I have deep regrets about that.”

As for the update of their friendship today, Jeff has admitted in recent interviews that they no longer have a relationship, adding that they haven’t spoken in months.

TELL US – THOUGHTS ON THE FLIPPING OUT FINALE FIGHT? WOULD YOU KEEP WATCHING THE SHOW WITHOUT JENNI?