Home Teen Mom Is Teen Mom 2 Star Kailyn Lowry Pregnant With Her 4th Child? Her Reported Due Date Revealed as a Warrant for Ex-Boyfriend Chris Lopez’s Arrest is Issued

Is Teen Mom 2 Star Kailyn Lowry Pregnant With Her 4th Child? Her Reported Due Date Revealed as a Warrant for Ex-Boyfriend Chris Lopez’s Arrest is Issued 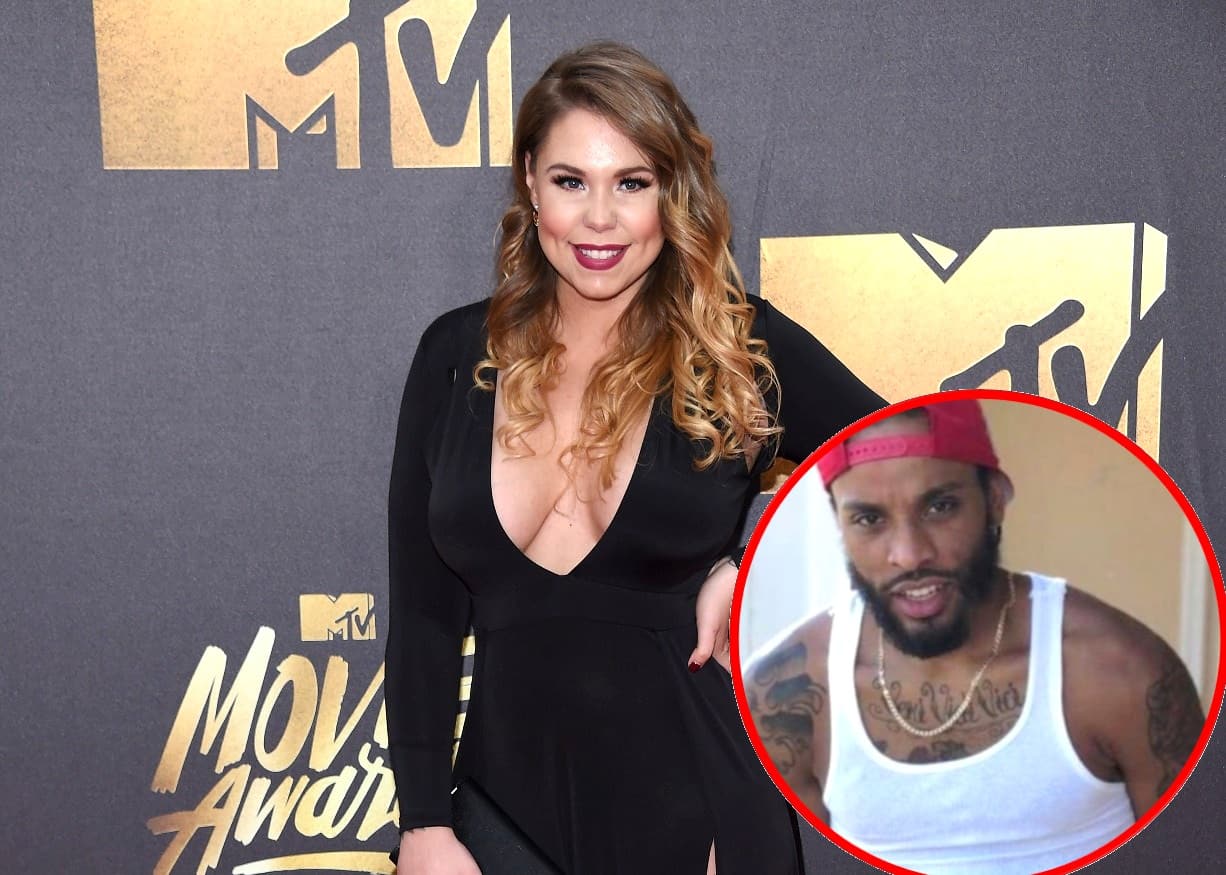 Teen Mom 2‘s Kailyn Lowry is reportedly pregnant again by on-again, off-again boyfriend Chris Lopez following his two arrests in October. But after he allegedly violated his protective order against Kail, will he end up behind bars?

As fans have seen on and off the show, Kail and Chris have had a tumultuous relationship, to say the least. Ever since they had Lux Russell, their first child together and Kailyn’s third child, the drama never seemed to simmer back down. And now, with rumors of Kail being pregnant with her fourth child — and second with Chris — the MTV star may be looking at even more drama ahead.

A picture of a woman who is assumed to be Kail holding a sonogram was posted by fan account Teenmomshaderoom_ on Monday after supposedly being tipped off by Chris’ aunt. The image shows what appears to be a text message from the family member that says: “Here we go ahead. Due July 25.”

“Well… according to Chris Lopez’s aunt…Kail Lowry is pregnant AGAIN by Chris … once again I love my Delaware connects ???????????? ya heard it here first,” the caption read alongside the Instagram pic.

The same fan account also reposted one of Chris’ Instagram Stories following the leak, insinuating that he isn’t too pleased with his family’s actions.

“You can block family, too.” Chris recently wrote. “It’s your character and I’m not with it✌️✂️”

Even more, the pregnancy news has been out for days now and Kailyn has yet to deny it. Instead, she simply sharing a cryptic tweet on January 15 that said: “Defeated. Y’all won.”

This surprising news comes just months after Chris’ two arrests back in October 2019 that resulted in his current protective order against Kail, according to a report by The Ashley site. And based on online court calendars, the couple is due to appear in front of a judge on January 21.

But now, in another surprising turn of events, Delaware’s Justice of the Peace Court has revealed that a warrant has been issued for Chris’ arrest on Tuesday after he violated a domestic violence protective order against him, according to the same outlet.

The warrant was allegedly issued due to “criminal contempt of a domestic violence/harassment/offensive touching/menacing breach of release,” as was reported. However, he wasn’t listed as a current inmate of the county jail when the report was released.