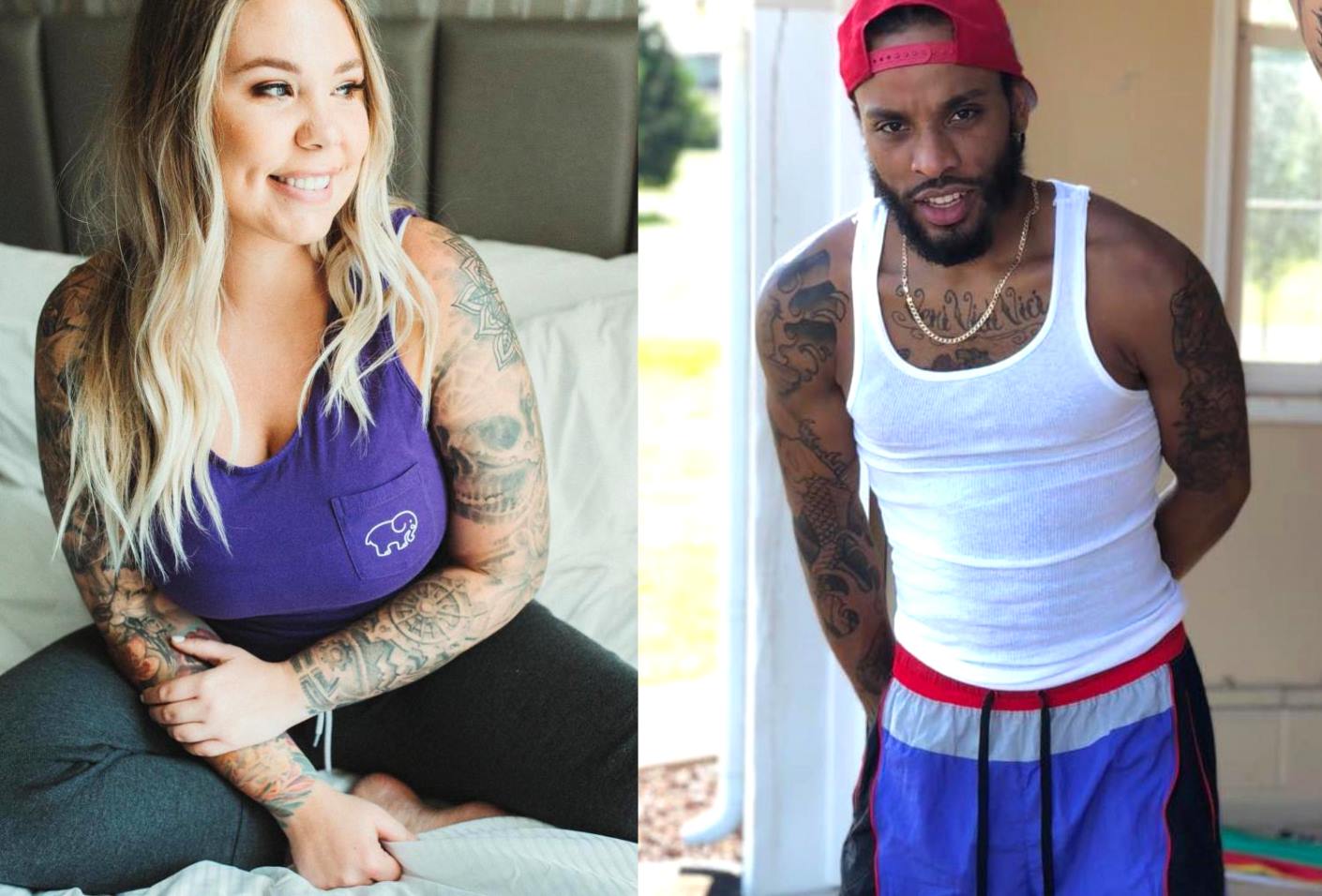 Kailyn Lowry didn’t hold back when it came to writing her latest book, Letters of Love.

In addition to slamming her “toxic” marriage to ex-husband Javi Marroquin, the Teen Mom 2 star also took aim at the father of her third child, Chris Lopez, by opening up about his violent behavior and claiming he was a deadbeat who never even asked if she needed help with their son.

On September 25, OK! Magazine shared several excerpts from Kailyn’s new book, which reportedly detailed some of the violent behavior displayed by Chris that ultimately led the reality star to cut him out of their son Lux Russell’s life.

“As I reflect over all that has happened, I realize that in the first six weeks of Lux being here, I’ve been hurt in so many ways,” Kailyn wrote. “I’ve had my bedroom window broken while the baby was asleep with me in the room. My back door had been broken while all of my kids were at home, and I’ve had s**t about me told to my children.”

“I don’t care if the baby is six weeks or six years old, a dad should not talk down about the mother of his child,” she continued.

According to Kailyn, she struggled to make things work for herself and her family financially, despite her reported $300,000 Teen Mom 2 salary, and her third baby daddy was no help.

“I’ve been left to take care of everything,” she wrote. “Is it too much to ask if the baby needs anything? Whether we were on good or bad terms, Chris could have at least asked if I needed help.”

Kailyn’s statements about Chris come less than a year after a source told Radar Online that he had been abusive towards his former girlfriend.

“There has been abuse against Kail on more than one occasion,” a source close to Kailyn claimed last year.

In March of this year, after getting word of Kailyn’s book, Chris revealed his thoughts on the upcoming publication an questioned his ex-girlfriend’s true intentions.

“I just read an article about a certain person’s book and stuff that is said about us in the book, and how we are going to react to it. Oh, man,” he said in a social media video, according to a report by Teen Mom Talk Now. “I’m not trying to be a d**khead or anything, but I didn’t read the other two books… Alright, I’m lying! I tried to read the other two books, I just lost interest.”

“It’s supposed to be like an apology letter, right? So just couldn’t tell them what you had to say?” he asked. “You had to go write a book that they can’t read, so is it really to them?”

It not exactly known when Kailyn penned this book because, as we reported back in August, it appears Kailyn and Chris are currently back together.