Home Teen Mom Teen Mom 2’s Kailyn Lowry Announces She is Pregnant With Her 4th Child, Find Out How Far Along She is and if She Revealed Her Baby Daddy’s Identity

Teen Mom 2’s Kailyn Lowry Announces She is Pregnant With Her 4th Child, Find Out How Far Along She is and if She Revealed Her Baby Daddy’s Identity 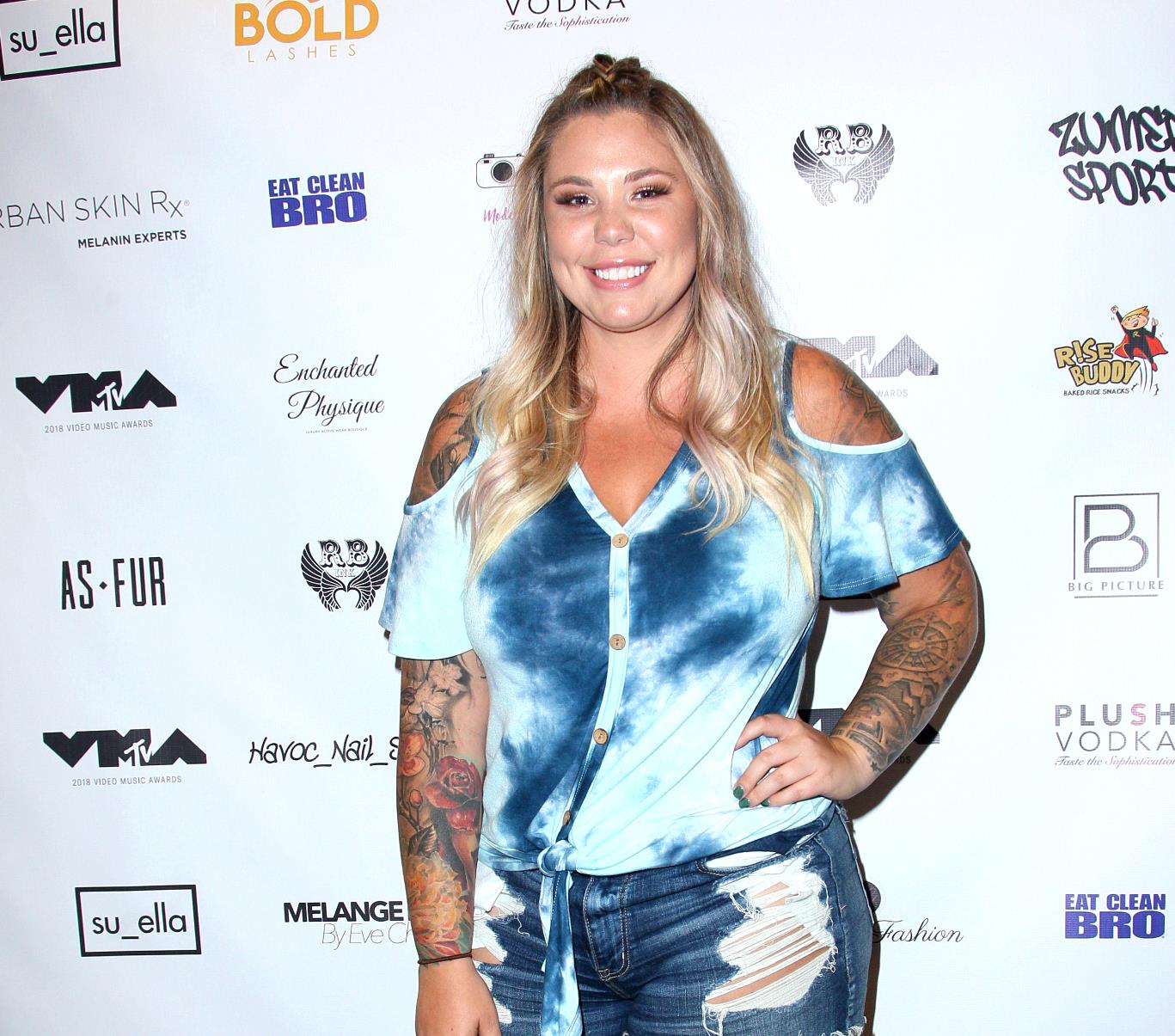 Just two years after welcoming her third son, Lux Russell, with on-again, off-again boyfriend Chris Lopez, the Teen Mom 2 star took to her Instagram page, where she shared her family’s baby announcement and revealed how far along she is in her pregnancy.

“We’re confirming the news, baby #4 is coming soon! I’m almost 16 weeks pregnant & it’s been a rough few months this time around,” Kailyn wrote on February 4. “I’ve had nausea, morning sickness, and absolutely no energy. This week I’m starting to feel a bit better and I’m really hoping it stays this way!”

Kailyn, 27, went on to say she felt isolated during the time she was hiding her pregnancy from fans.

As Teen Mom fans may have heard, rumors began swirling last month that suggested Kailyn was expecting her fourth child with Chris after his aunt allegedly revealed a sonogram photo and claimed Kailyn was due on July 25. However, in Kailyn’s pregnancy announcement, she made no mention of Chris or of any other potential father for her fourth child.

A new report by Us Weekly today however confirms that Chris, who Kailyn has a protective order against due to alleged domestic violence, is indeed the father of Kailyn’s unborn child.

Around the time of Kailyn’s announcement, the longtime reality star confirmed plans to move into a new home during a Q&A with her fans and followers on her Instagram Stories.

“Are you done working on your new house? And does it feel like home?” a fan asked.

“No, I’m looking for a new home, this one doesn’t feel like home & too many people know where to find me,” Kailyn replied. 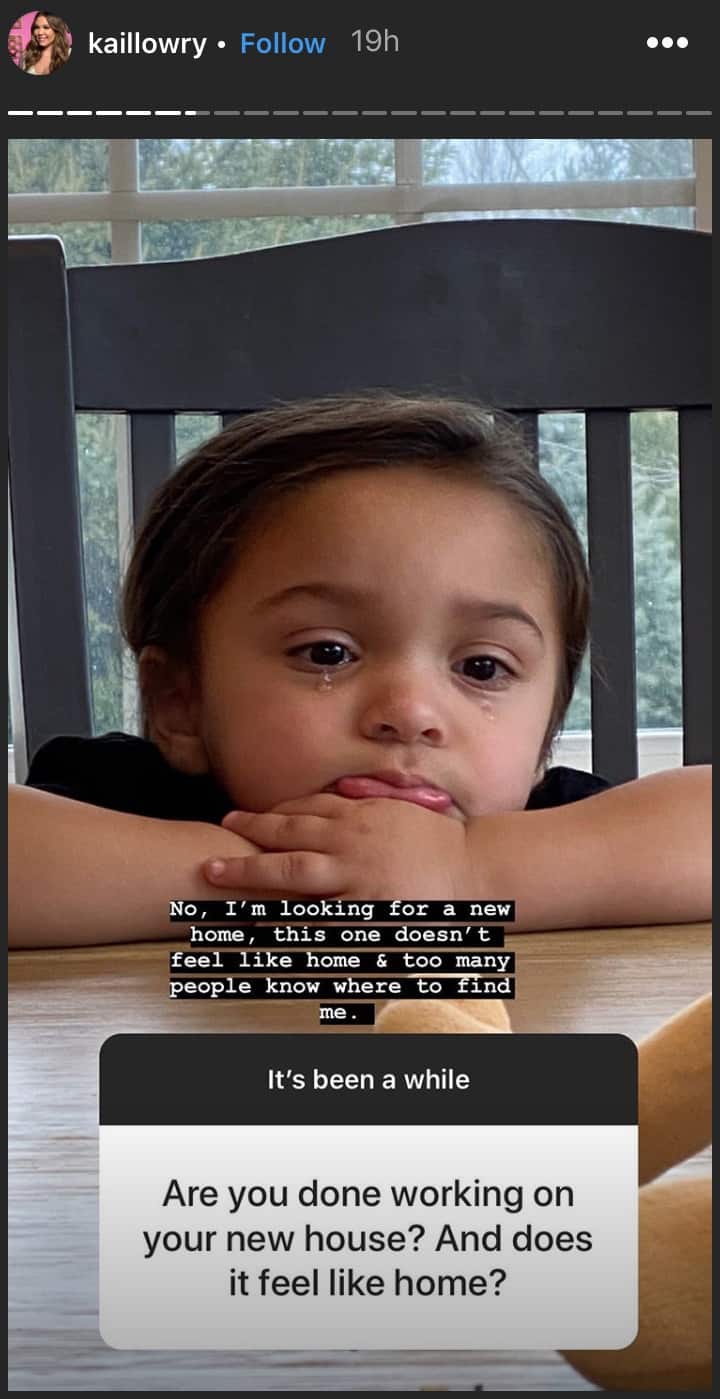 Kailyn purchased her current home, a five-bedroom, five-bathroom mansion in Middletown, Delaware, for $830,000 in July of last year.