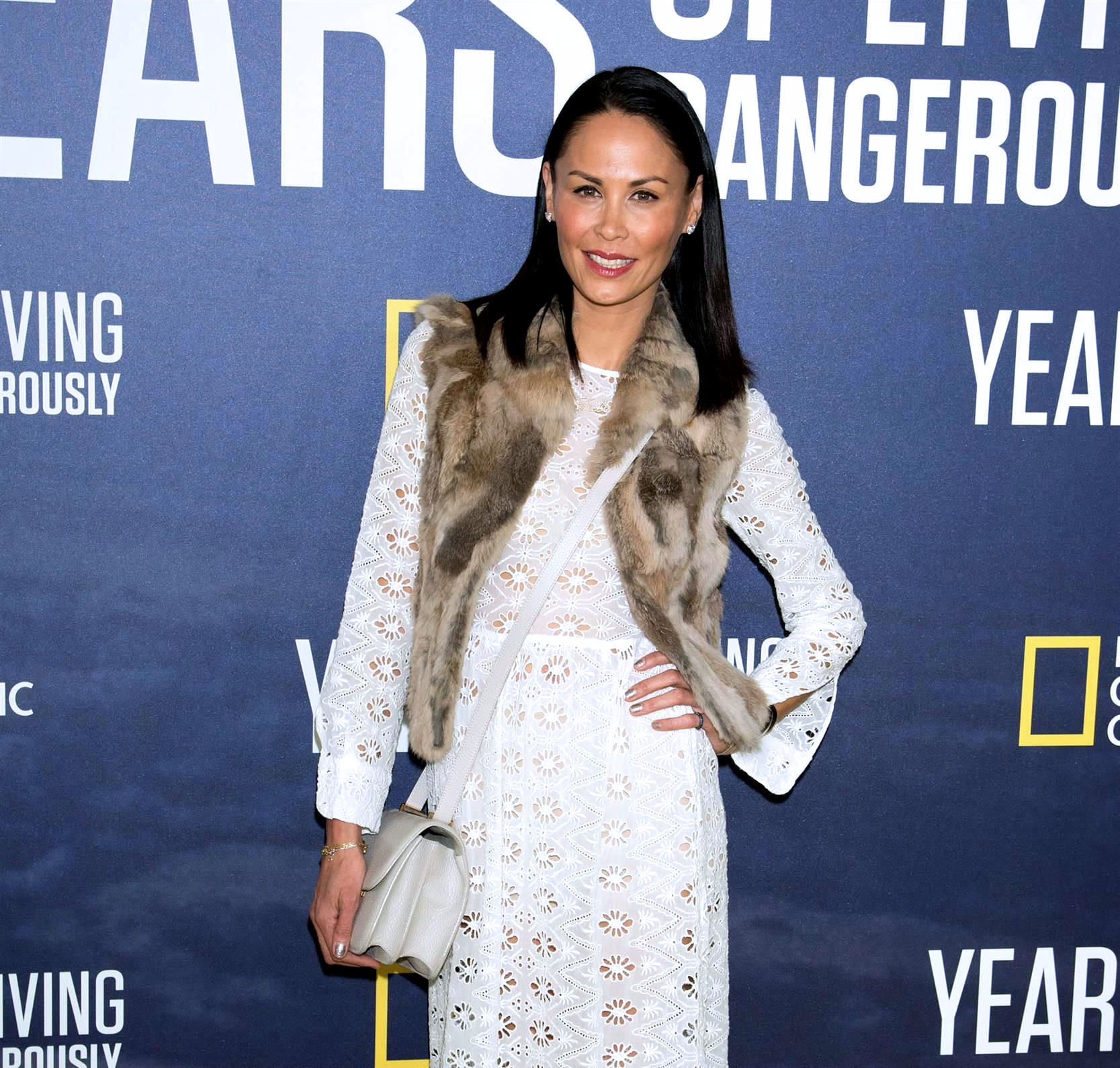 Another Palm Beach arrest for the Real Housewives of New York City.

Years after cast member Luann de Lesseps was arrested for attacking a police officer after trespassing in a hotel room, Luann’s former co-star, Jules Wainstein, was thrown behind bars for an alleged attack on her estranged husband, Michael Wainstein, in Florida.

According to a Page Six report on February 24, Jules was arrested by police in Boca Raton, Florida on charges of battery at around 3:50 p.m. on Sunday following an alleged encounter with Michael that took place in a parking lot in front of their two children during what was supposed to be a custody exchange.

As the outlet revealed, Jules allegedly arrived to Michael’s car with a baseball bat in hand and, as he began recording, licked the window of his car. She then walked to the back of the vehicle and began damaging it with the bat before punching Michael in the face. 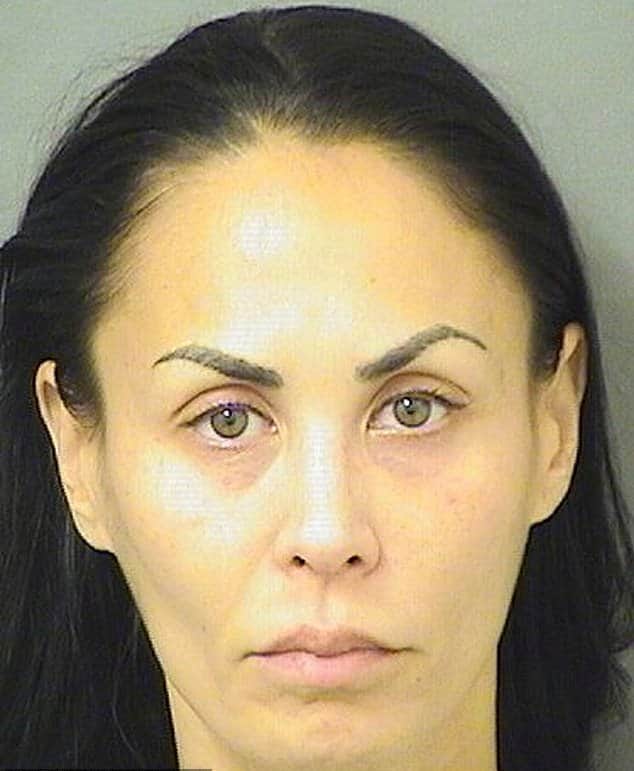 “This is a serious situation reflecting Ms. Wainstein’s increasingly reckless behavior that unfortunately took place in front of the kids,” Michael’s attorney, Morghan Richardson, told Page Six. “The children were released to Michael’s custody yesterday and he is most concerned about protecting them.

“Michael is exploring all of his legal options at this time,” the attorney added.

Both Jules and Michael appeared in court on Monday, where Michael obtained a protective order against the former reality star.

Jules and Michael have been in the midst of a messy divorce battle for the past several years and in 2017, Michael was nearly thrown behind bars after he failed to pay $135,000 in child support to Jules. Around the same time, Michael accused Jules of blowing through a five-figure payment in just two days instead of keeping it in savings for their children.

In October, during an interview with Bravo for a segment called “Life After Bravo,” Jules confirmed she was living in Florida with her parents temporarily as her divorce from Michael continued.

“Until my divorce is over, I’m temporarily living in Boca at my parents’, which actually happened to be a nice thing because unfortunately my father just recently passed away,” she said. “So we got to spend the last year with him, which we wouldn’t have spent as much time if we were living in New York. So we’ll be there until things settle, and then hopefully we’ll move back soon.”

Jules has not yet spoken out about the incident. She is scheduled to be arraigned on March 16.