PHOTOS: RHOBH Star Garcelle Beauvais is a Grandma! See Photos of Garcelle’s Son and Grandchild Plus Congratulatory Messages From Co-Stars 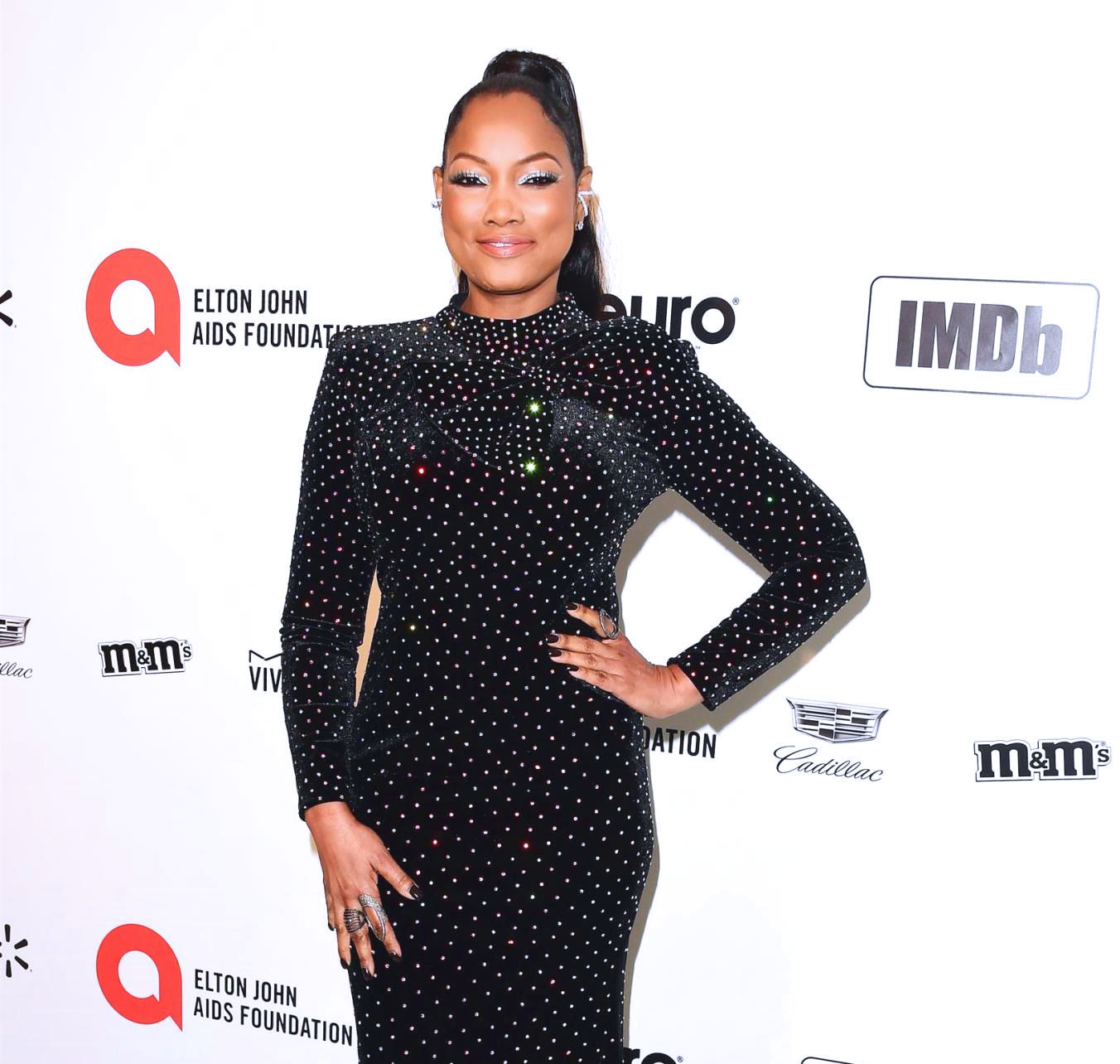 Garcelle Beauvais shared some big news with fans over the weekend and was immediately met with tons of congratulatory messages from her Real Housewives of Beverly Hills co-stars and other members of the franchise.

On February 22, 53-year-old Garelle took to Instagram to reveal that her oldest son, Oliver Saunders, 29, who she shares with her first husband, producer Daniel Saunders, welcomed a child of his own.

“Introducing my grandson #oliverjunior its Oliver’s birthday but I received an amazing gift #familytime #younggrandma @samoli_saunders so full of love what should my grandma name be???” Garcelle wrote in the caption of her photo slideshow.

After her adorable slideshow was shared, Garcelle’s RHOBH co-stars, including Dorit Kemsley and Kyle Richards, responded to her baby news in the comments section of her post. 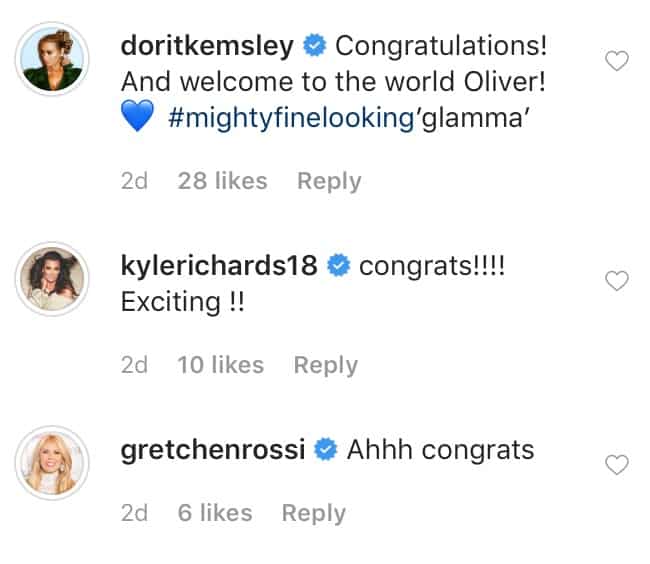 Oliver’s wife also shared photos of their new baby boy on her own page.

As for what nickname Garcelle likes the most, that went to “GG,” which she confirmed on Twitter on Saturday.

In addition to son Oliver, Garcelle is mom to 12-year-old twin sons Jax and Jaid, who she shares with her second husband, Mike Nilon, who she split from in 2010.